Wikipedia is launching a paid service for big tech companies

Wikipedia is launching a paid service for big tech companies 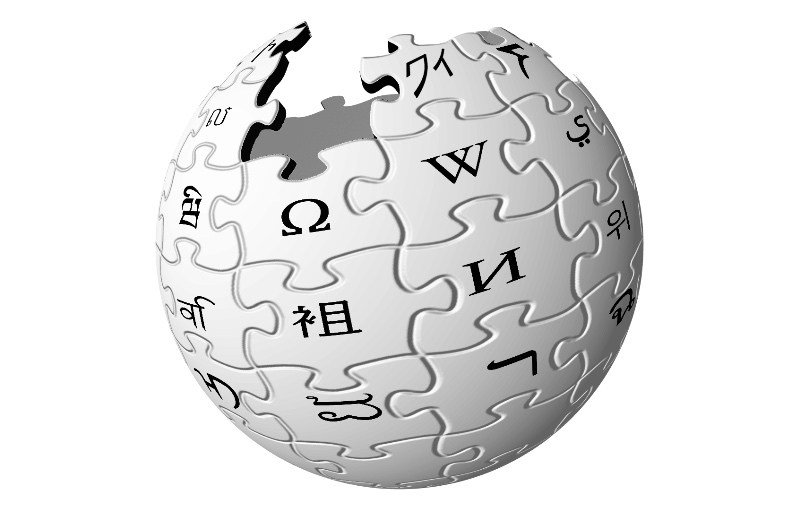 The Wikipedia Foundation is finally going to start asking Big Tech to pay.

The foundation is creating a new entity called Wikimedia Enterprise that will offer new options for companies that use its content like Apple, Google, Facebook, and more.

Specifics are still being finalised but Wikimedia Enterprise will offer a premium version of Wikipedia's API that will let customers scrape and re-host Wikipedia articles.

Paying customers could get data delivered quicker or they could have data formatted to meet their needs along with new options for sorting and posting.

Wikipedia wants to be clear that it isn't forcing companies to pay. They can continue to use the API for free.

However, reports say that using the paid service could solve problems such as preventing vandalised or poorly vetted articles from appearing on platforms. It will also only allow the most reliably edited and vetted articles to appear.

Source: Wikipedia via Wired and The Verge

Join HWZ's Telegram channel here and catch all the latest tech news!
Our articles may contain affiliate links. If you buy through these links, we may earn a small commission.
Previous Story
OKI launches the C650, their smallest colour A4 LED printer
Next Story
Huawei plans to charge Apple and Samsung "reasonable" fees for 5G royalties