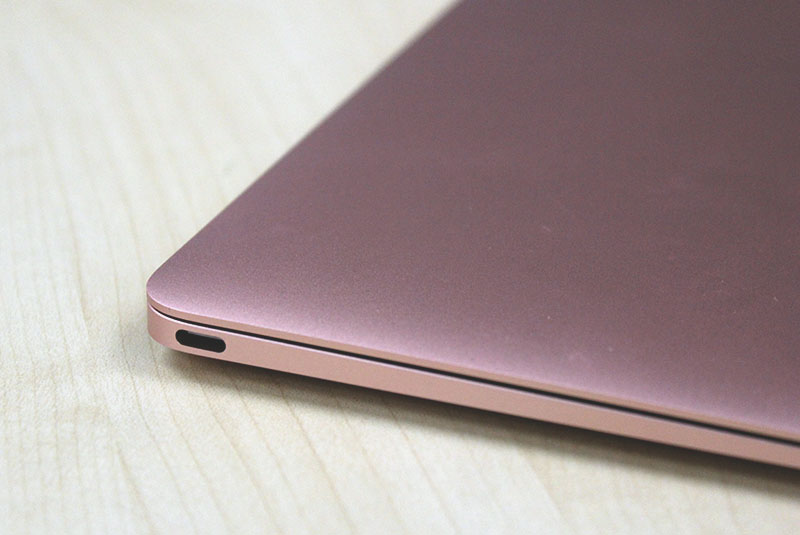 USB Type-C has been touted as the connector of the future. Along with the new USB 3.1 specification, USB Type-C connectors will be able to deliver data, video and even power over a single wired connection.

However, as of late, only a handful of notebooks have adopted this new connector.

A report from Taiwan reveals why. According to the report, there are two main reason why notebook manufacturers are shunning this new connector.

The first reason is increased electrical interference and heat, as a result of the connector's ability to support higher power.

The second reason is increased cost, because of the need of an additional amplifier chip, receiver chip and special transmission wires.

The sources pointed out that the USB Type-C interface has two issues that have been stopping it to become a mainstream technology in the notebook market. First is that the interface features electric current that is larger than one of the previous-generation interfaces, and could lead to interference and heat dissipation problems when adopting too many at once.

Second is that the USB Type-C features a high-speed transmission, but in order to achieve its maximum speed, it requires an amplifier chip, a receiver chip and a special-spec transmission wire, which significantly raise product costs.

The report also states that USB Type-C is unlikely to become a mainstream feature until at least 2017.

Join HWZ's Telegram channel here and catch all the latest tech news!
Our articles may contain affiliate links. If you buy through these links, we may earn a small commission.
Previous Story
DBS will use Amazon Web Services’ cloud technology for better bank services
Next Story
Pre-orders for the next iPhone rumored to start on 9th September