Why Spider-Man: No Way Home is not coming to Disney+

Why Spider-Man: No Way Home is not coming to Disney+ 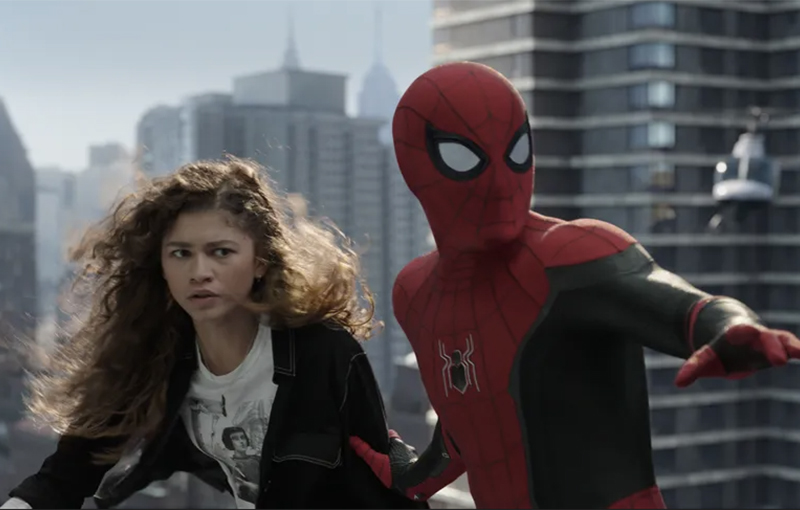 Disney+ might be home to most of the Marvel Cinematic Universe movies, but it won't be housing everyone's favourite web-slinger.

The rights to Spider-Man: No Way Home, alongside Homecoming and Far From Home, are owned by Sony, which is why your friendly neighbourhood Spider-Man isn't coming to Disney+.

No Way Home will instead air on AXN Asia in the Asia Pacific region, together with other Sony Pictures Entertainment theatrical releases like Venom: Let there Be Carnage, Uncharted, Morbius, and Ghostbusters: Afterlife.

Venom: Let There Be Carnage will be the first to be available on June 12. The other titles will premiere throughout the year.

Join HWZ's Telegram channel here and catch all the latest tech news!
Our articles may contain affiliate links. If you buy through these links, we may earn a small commission.
Previous Story
Here are all the phone brands compatible with Android 13 Beta 1
Next Story
Purported renders and video of Samsung Galaxy Z Fold4 leaked