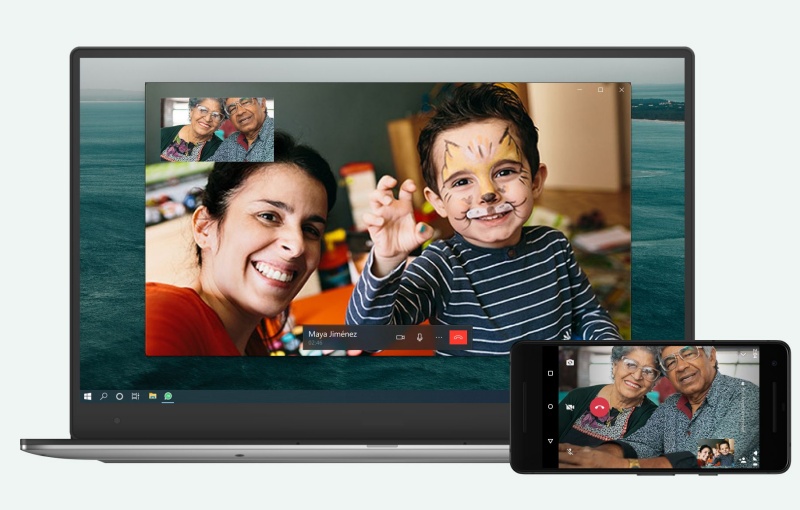 More than two months after revealing its plan to bring video and voice call to WhatsApp on desktop, the company officially released the feature today.

WhatsApp users can download the desktop app on Windows PC and Mac.

Join HWZ's Telegram channel here and catch all the latest tech news!
Our articles may contain affiliate links. If you buy through these links, we may earn a small commission.
Previous Story
Blizzard warns players not to accept external alpha invites for Diablo II Resurrected
Next Story
New Nintendo Switch model with 7-inch OLED screen is reportedly coming this year