WhatsApp rolls out a test feature for iOS users to listen to voice messages, even in different chats

WhatsApp rolls out a test feature for iOS users to listen to voice messages, even in different chats 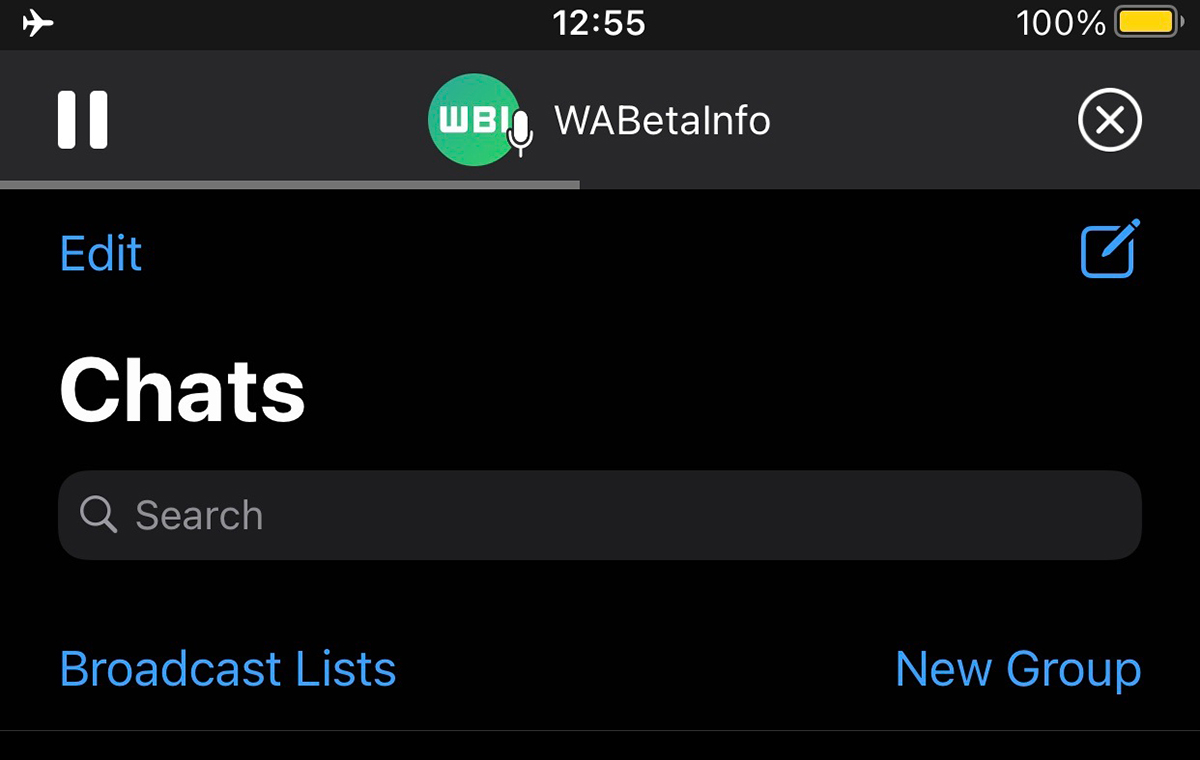 The feature (which also started Android beta testing earlier) rolled out earlier today to beta testers on iOS’s version WhatsApp beta. According to WABetaInfo, the feature allows a WhatsApp user to listen to an ongoing voice message, even if the recipient moves away from the chat window. 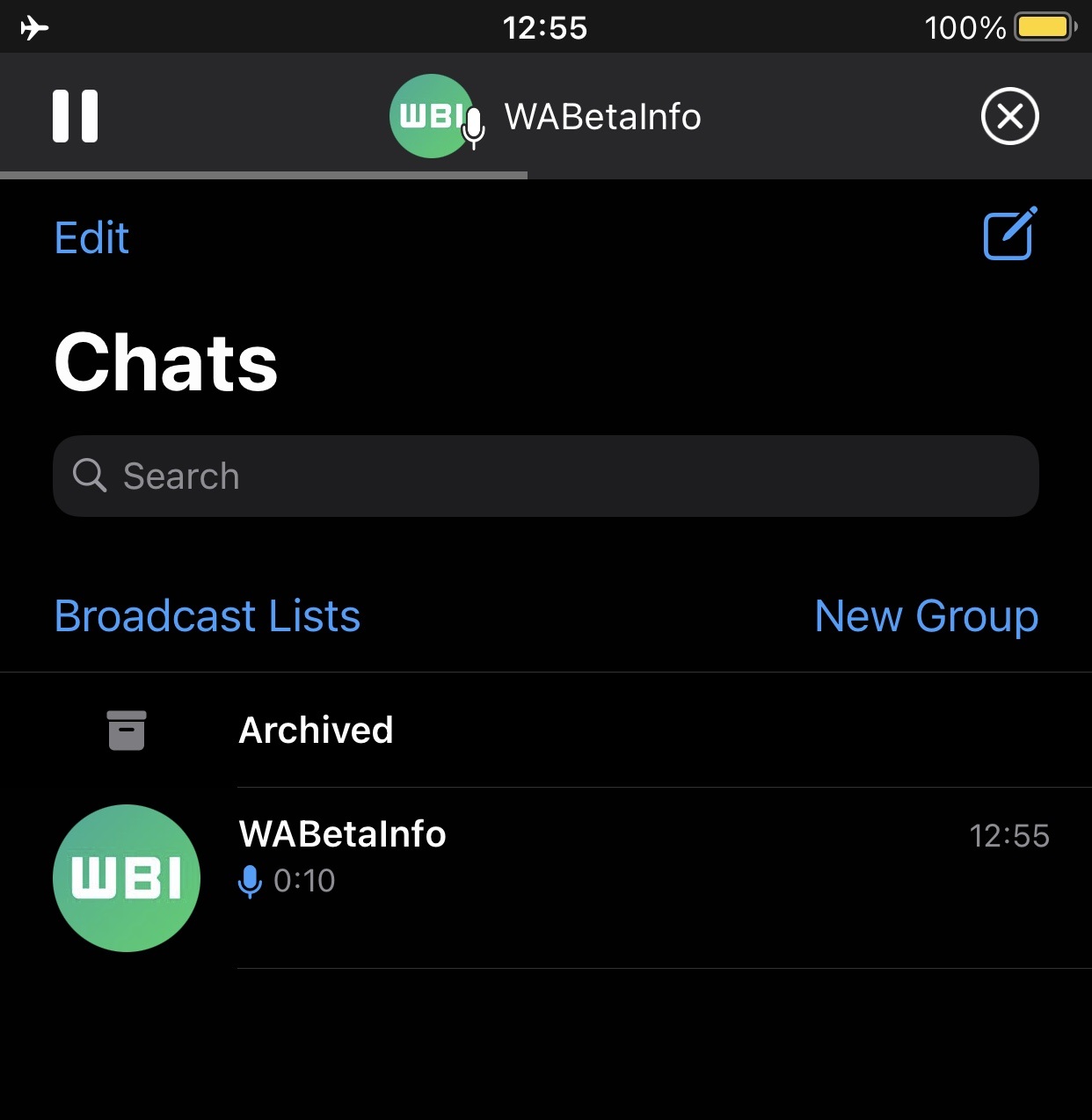 The voice note wouldn’t be dismissed, but instead, its controls go to the top of the WhatsApp menu as the user continues navigating around their different chatgroups.

At its current stage of development, not all beta testers may get to try it, even with the latest beta version of WhatsApp. But, with the testing available on both iOS and Android versions of the service, we can (hopefully) see this handy feature in the live version sometime soon.

Join HWZ's Telegram channel here and catch all the latest tech news!
Our articles may contain affiliate links. If you buy through these links, we may earn a small commission.
Previous Story
SIT launches degree programmes for AI and digital supply chain
Next Story
Vuzix Shield are advanced smart glasses that actually look good and safety certified for enterprise