WhatsApp might introduce a shortcut for 50-people video calls soon

WhatsApp might introduce a shortcut for 50-people video calls soon 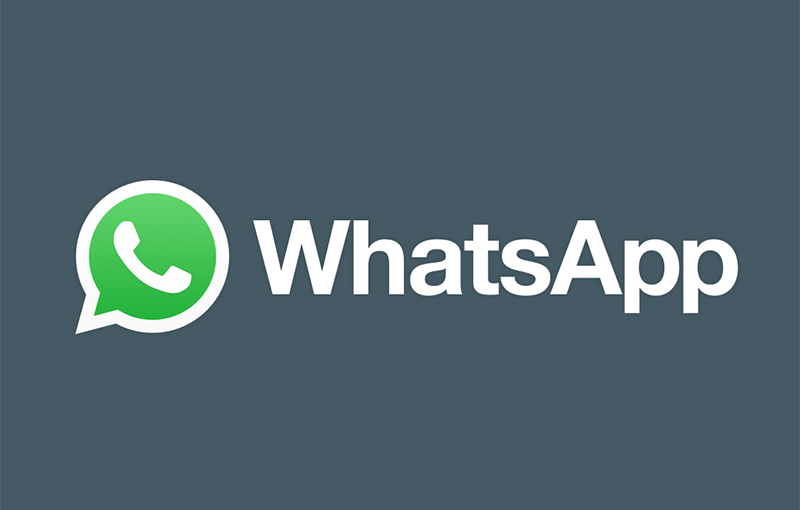 WABetaInfo, a WhatsApp fan-and-news site that was around since 2017, recently spotted a new feature in the beta version of WhatsApp's web client. The feature is a shortcut to Messenger Rooms, a Facebook-created video-call service that's open even to folks without Facebook Messenger.

A key feature of Messenger Rooms is the ability to host up to 50 people in its video calls, giving alternatives like Google Meets, Zoom, and other web-conferencing platforms a good run for their money. Without the shortcut, WhatsApp can still host video calls directly on the platform without having to tap into Facebook's resources, but it has a maximum capacity of eight people.

Facebook - having acquired WhatsApp since 2014 - has been trying to integrate WhatsApp into its gamut of services, alongside Instagram, and to complete said integration by early 2020 (which passed by us). Since the Messenger Rooms feature is a shortcut outside of the WhatsApp platform, Messenger Rooms isn't exactly encroaching into WhatsApp itself. However, it should still count as an attempt at interoperability.