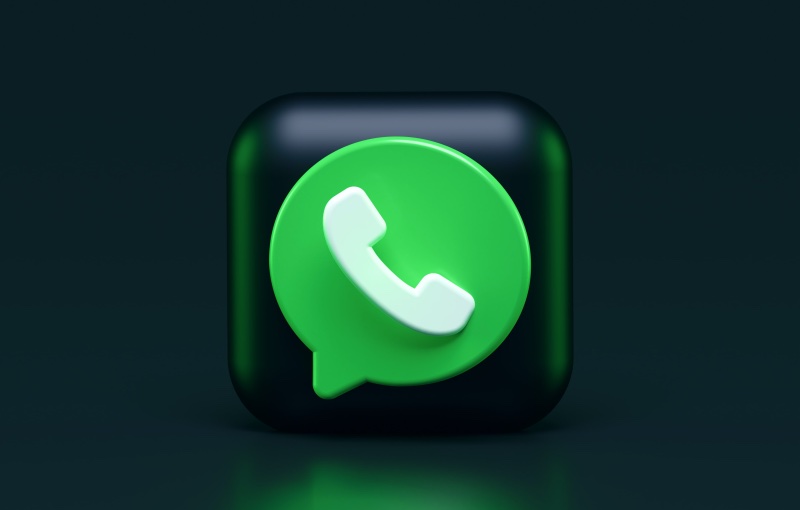 The new privacy policy went live on 15 May. However, WhatsApp recently changed its earlier security post to say that rather than limiting users accounts, they would now instead be displaying a notification in WhatsApp that provides more information on the update and reminding those who haven’t had a chance to do so to review and accept it.

Or as they put it:

We currently have no plans for these reminders to become persistent and to limit the functionality of the app. There will also be other opportunities for those who haven’t accepted the updates to do so directly in the app. For example, when someone reregisters for WhatsApp or if someone wants to use a feature that's related to this update for the first time.

The announcement of Whatsapp's planned policy change saw a flood of protests from users, privacy groups, and governments. Competing messaging apps like Telegram also saw an uptick in new users.

While there are no guarantees that this will not change in the future, it looks as though for now at least, the big bad tech company has listened to the cries of their users.

Join HWZ's Telegram channel here and catch all the latest tech news!
Our articles may contain affiliate links. If you buy through these links, we may earn a small commission.
Previous Story
Apple to release an iPad Pro with a glass back and wireless charging in 2022?
Next Story
This video of people buying NVIDIA GPUs in the U.S. reminds us of the Hunger Games