WhatsApp allegedly working on feature that self-destruct images and photos

WhatsApp allegedly working on feature that self-destruct images and photos 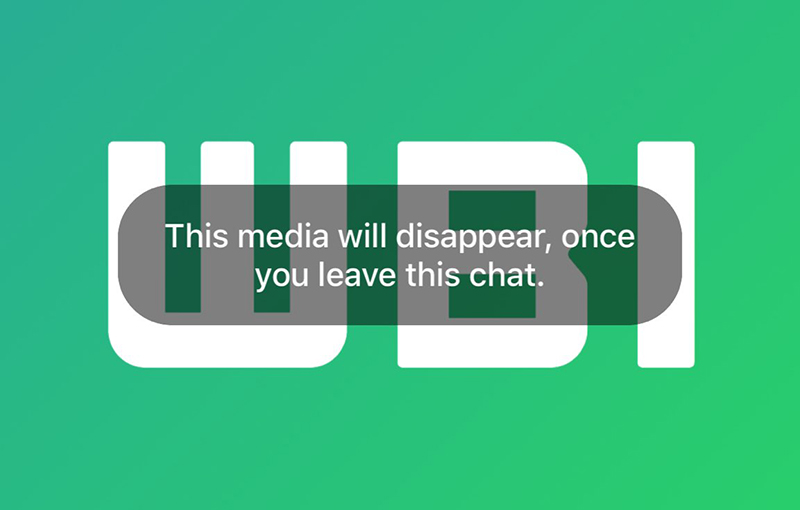 WhatsApp fan-website WABetaInfo dropped a spicy Tweet that detailed what the messaging app could be working on. According to their sources, WhatsApp is developing a feature where photos and images in their chats can self-destruct.

It sounds a little violent, but what it really offers is the ability to send photos and images with personal privacy in mind. Images and photos sent using this new feature would self-delete from the chat after a fixed time, and these items cannot be exported from the chat (i.e. 'Save Image'). The Tweet goes on to say that it's the same concept we see in Instagram Direct. Such features are also already available in other popular messenger apps like Telegram. 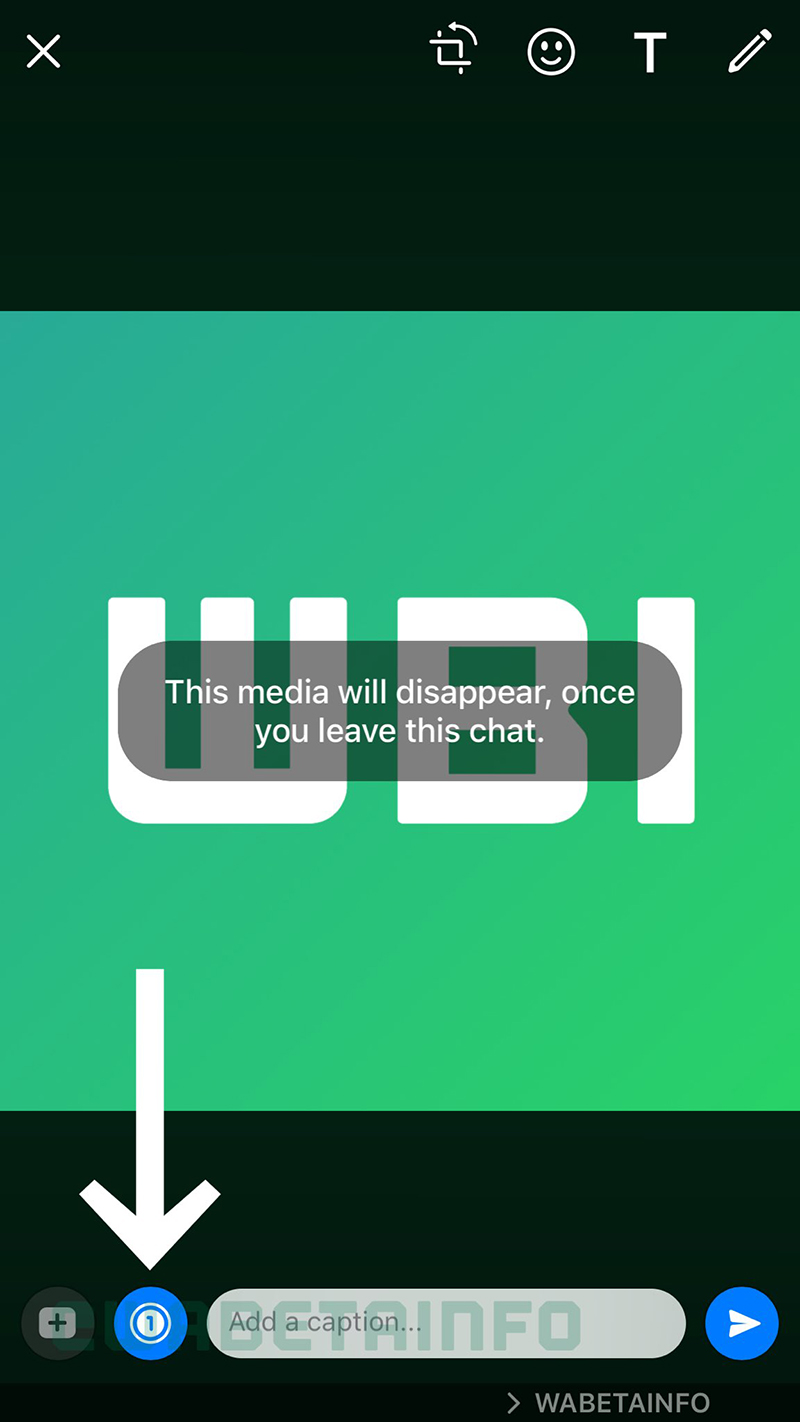 According to WABetaInfo, the WhatsApp development team has yet to implement a way to detect screenshots taken for self-destructing photos. They've also showcased how the feature works. The usual preview pops up with an additional icon that lets people tap on it to enable said self-destructing when sending an image. From the preview images, the icon is a number - likely a timer that indicates how long the image or photo will be available to the recipient until it expires or when they leave the chat. 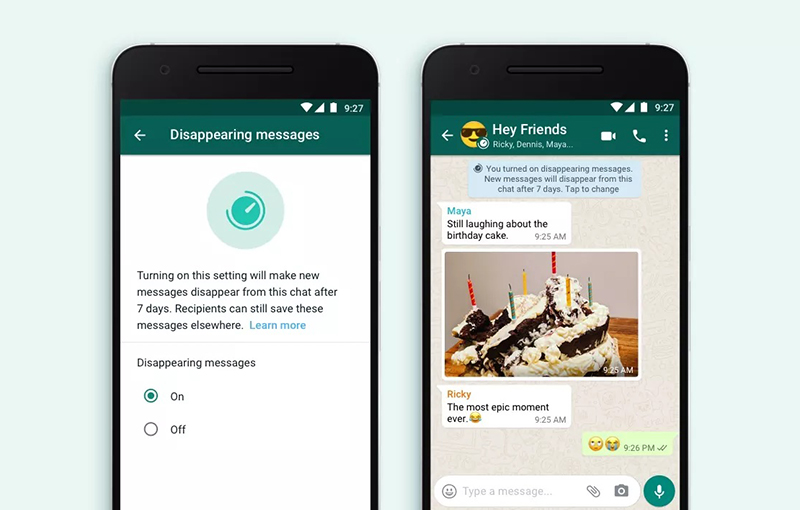 WhatsApp implemented a similar feature for text messages late last year. Disappearing Messages can be enabled or disabled for one-to-one and group chats. When enabled, messages self-delete after seven days. However, Disappearing Messages can still be saved, because it's not immune to screenshots, the Reply function, the conventional copy and paste, and it's also saved to the phone if Auto-Download is enabled.

To see more previews of this possible WhatsApp functionality, don't forget to visit the source of this tidbit.

Join HWZ's Telegram channel here and catch all the latest tech news!
Our articles may contain affiliate links. If you buy through these links, we may earn a small commission.
Previous Story
The first Aliens: Fireteam trailer reveals a frenzied co-op Xenomorph shooter
Next Story
New key art for Zack Snyder's Justice League has the full team come together