What you need to know about the new 16-pin PCIe 5.0 connector and PSUs

What you need to know about the new 16-pin PCIe 5.0 connector and PSUs 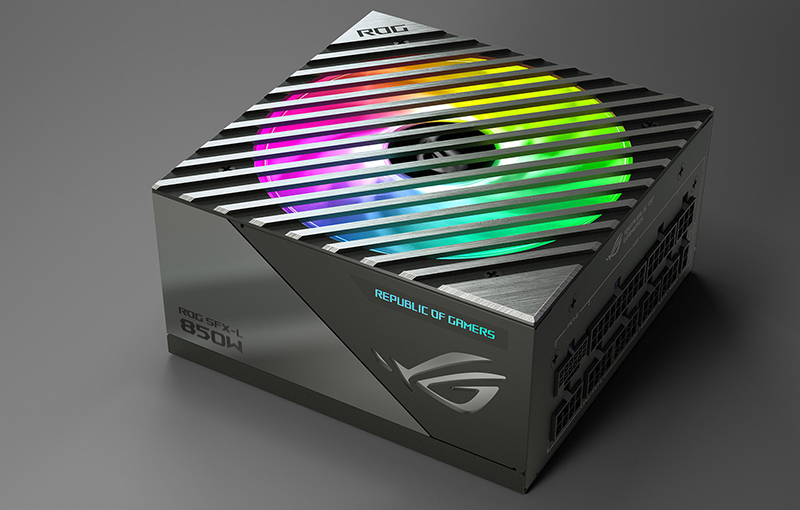 The new NVIDIA GeForce RTX 3090 Ti graphics card is the first to use the new 16-pin PCIe 5.0 power connector.

It replaces the 12-pin plug that was on previous GeForce RTX 30 series Founders Edition cards and can provide up to an incredible 600W of power to the GPU. In comparison, older 8-pin connectors only supply up to 150W each.

The new connector helps eliminate the use of multiple 6-pin or 8-pin PCIe cables, decreasing cable clutter and making cable management easier. Nevertheless, the GeForce RTX 3090 Ti can also be powered by three 8-pin PCIe cables, although it would be a lot more unwieldy.

Having said that, some custom GeForce RTX 3090 Ti cards like the EVGA Kingpin Hybrid Gaming even come with two PCIe 5.0 power connectors, which means up to a ridiculous 1,200W of power delivery. 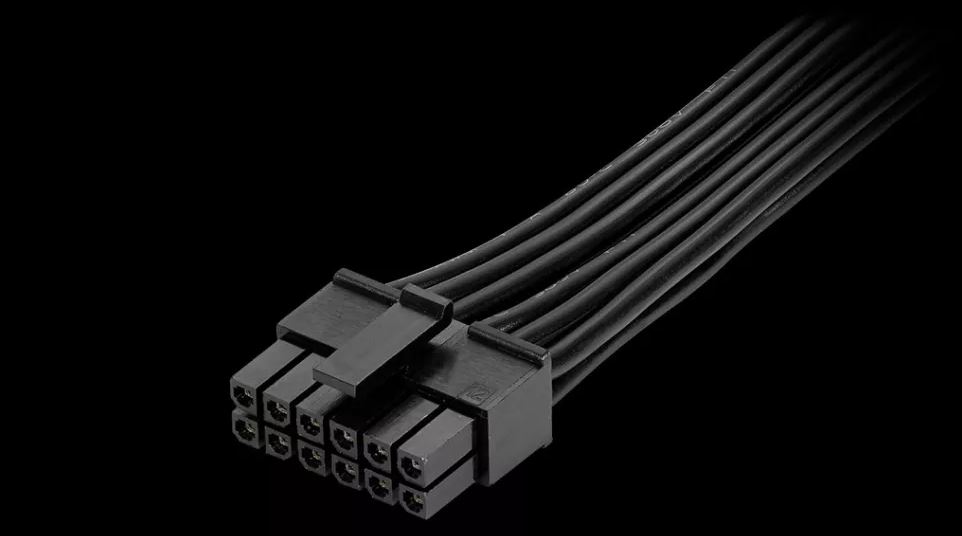 Despite the PCIe 5.0 connector having 16 pins, its overall size has still been reduced to something similar to that of the older 8-pin connector. The distance between the power pins has been reduced from 4.2mm to 3mm, and the connector measures just 18.85mm long. It's not tiny to be sure, but it still occupies a lot less space than three 8-pin PCIe connectors.

To take advantage of the PCIe 5.0 connector, you'll also need a compatible power supply, such as the Gigabyte UD1000GM or ASUS ROG Loki. An older PSU will require a triple 8-pin to 16-pin adapter to work with PCIe 5.0 graphics cards.

Unfortunately, the new connector also appears to signal a new era of more power-hungry GPUs, where ever beefier power supplies will be required to fuel your next gaming rig. The NVIDIA GeForce RTX 3090 Ti may just be the beginning.

Join HWZ's Telegram channel here and catch all the latest tech news!
Our articles may contain affiliate links. If you buy through these links, we may earn a small commission.
Previous Story
Purchases of selected ASUS notebooks will now come with free two-month GeForce Now subscriptions
Next Story
WhatsApp rolls out new features for voice messages