What is AMD Advantage?

What is AMD Advantage?

Note: This article was first published on 2nd June 2021. 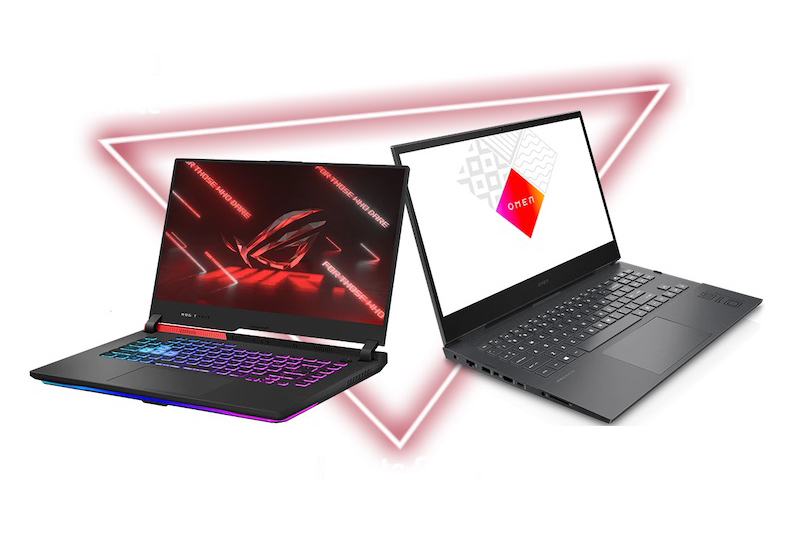 AMD’s Computex 2021 keynote unveiled a number of products and software improvements that will hit the market soon, but they mentioned a new framework for gaming laptops called AMD Advantage. Under this moniker, laptop manufacturers have a set of guidelines they can follow for implementation and optimise for AMD’s products and features.

This isn’t exactly original or new. While it may sound similar to Intel's Evo certification process, the difference is that the AMD Advantage branding stamp is just a framework of features that a notebook should possess before it can be marked with this label. The Intel Evo certification goes much more than a checklist and it's a joint engineering and testing process done by the manufacturer and Intel to bring the best out of the notebook and meet the stringent standards laid out for it. 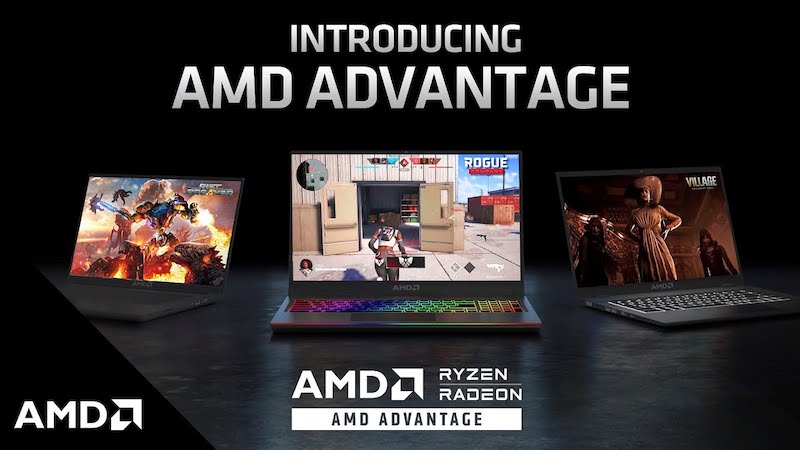 Essentially, AMD Advantage recommends that the laptops be equipped with some of these specifications like their newly announced Radeon RX 6000M mobile GPUs, AMD Ryzen 5000 Series mobile processors, FreeSync-Premium certified displays and fast NVME storage. To expound more on what makes a FreeSync-Premium display, it's about delivering fluid, stutter-free gameplay with bright, high resolution and high refresh rates for vivid, tear-free and super responsive displays.

To quantify these abilities, AMD lists that an "AMD Advantage" labelled notebook should have an optimal thermal solution to ensure cool operation while delivering over 10 hours of video playback and meet the threshold of 100 FPS in demanding games. Display-wise, it should be capable of refreshing at 144Hz or faster and offer 300 nits of brightness or higher.

On the software side, in addition to AMD Radeon Chill, FidelityFX, and FidelityFX Super Resolution, manufacturers can take advantage of performance enhancements like Smart Access Memory and AMD SmartShift.

What is AMD SmartShift?

While Smart Access Memory is basically Resizable BAR wrapped with AMD’s marketing, AMD SmartShift is NVIDIA’s equivalent of Dynamic Boost 2.0. It allocates power on the fly, based on whether a game or programme requires more CPU or GPU resources, which may improve the performance of certain applications like gaming, video editing or 3D rendering.

Based on AMD’s claims, gaming performance can see as much as 14% extra performance with SmartShift enabled. On top of that, AMD’s implementation holds two key advantages over the competition.

The first is that AMD is able to leverage the Infinity Control Fabric on supported AMD Ryzen processors and Radeon graphic cards. In their words, this “interface links the common Infinity Control Fabric blocks together so that the CPU and GPU react quickly to different workloads.” The second is that SmartShift is able to boost both components during the same workload, instead of pushing more power to one of the two sides.

As of now, only two laptops carry the AMD Advantage branding; the first is ASUS' ROG Strix G15/17 Advantage Edition that features an AMD Radeon RX 6800M and a Ryzen 5900HX processor, while the second one is HP’s Omen 16, with a Radeon RX 6600M and Ryzen 9 5900HX processor.

While details are dribbling in, AMD says that there will be more AMD Advantage gaming laptops to come in 2021. Companies like Lenovo and MSI are expected to make such systems available later this year.