What the AMD acquisition of Xilinx means

What the AMD acquisition of Xilinx means 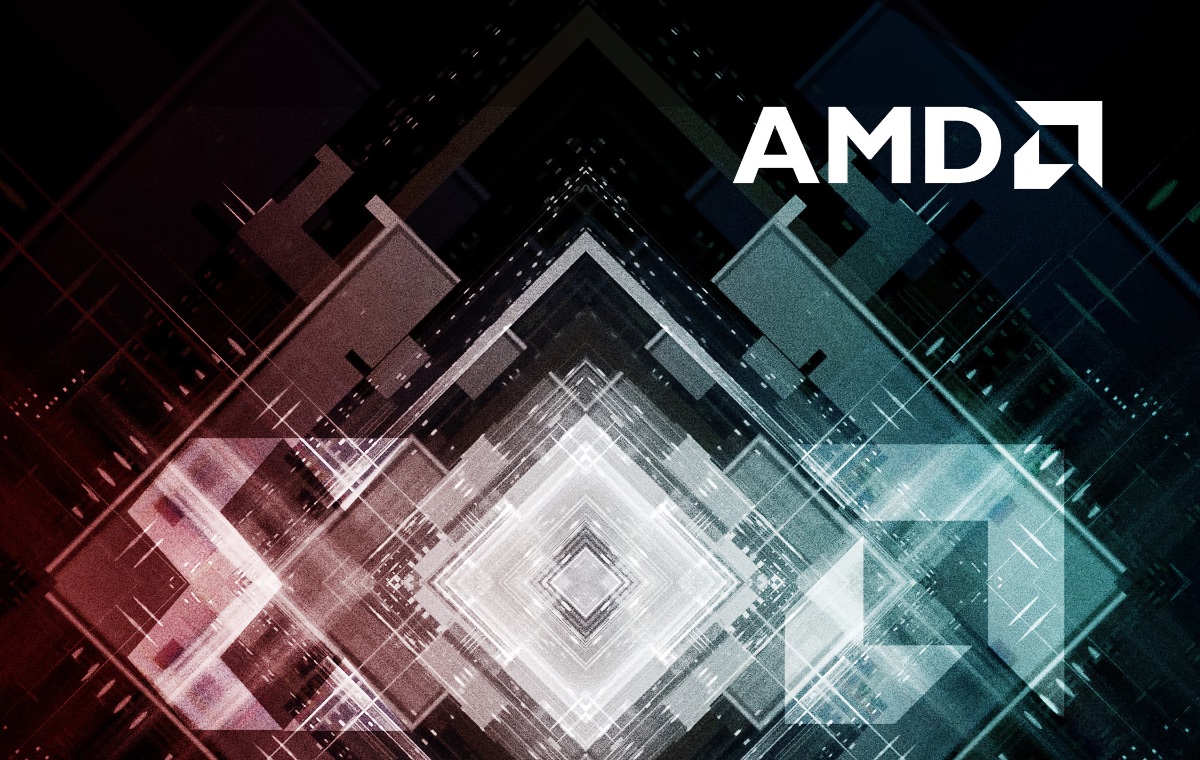 AMD has announced the completion of its purchase of Xilinx in a deal estimated to be worth around US$50 billion with Xilinx stockholders receiving 1.7234 shares of AMD common stock and cash in lieu of any fractional shares of AMD.

This comes just a week after NVIDIA’s abandonment of plans to buy ARM from SoftBank due to "significant regulatory challenges preventing the consummation of the transaction, despite good faith efforts by the parties".

In a release to the media, AMD said that Xilinx, will become part of a new business unit in AMD called the Adaptive and Embedded Computing Group (AECG) led by former Xilinx Chief Executive Officer Victor Peng.

What this means for AMD 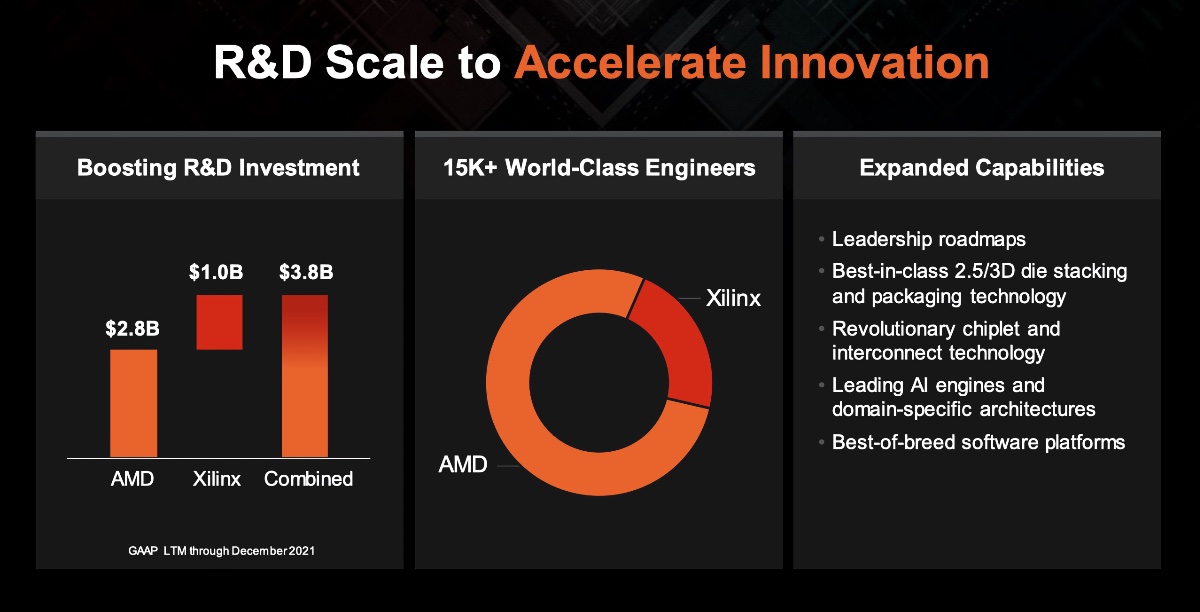 Combined, AMD will have more than 15,000 engineers and a total addressable market expected to reach US$135 billion next year.

Xilinx was a supplier of both field-programmable gate arrays (FPGAs) and System-on-a-Chip (SoC). 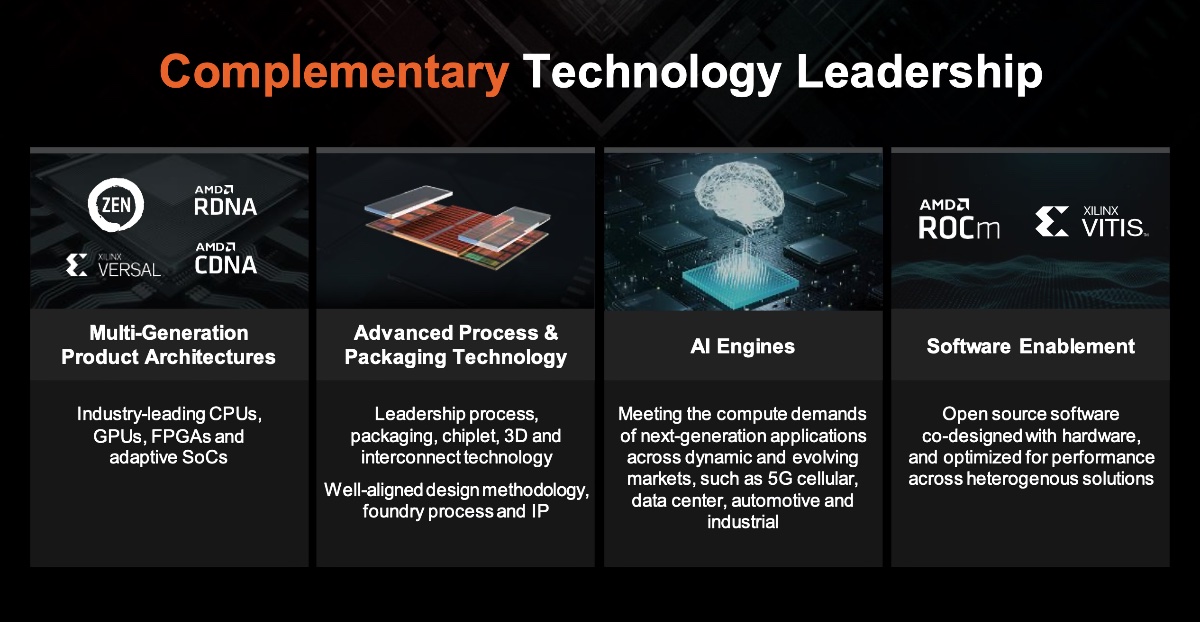 Morales added that the acquisition provides AMD with an opportunity to diversify into markets like communications and embedded where the combination of FPGAs and CPUs are gaining traction as compute continues to move to the edge and AI plays a larger role in each segment and integration in a package will be a unique offering now with AMD.

A Forbes report stated that the biggest opportunity for the new company was in the data centre market where both companies could bring their respective strengths to bear, with AMD having much stronger offerings to compete with both NVIDIA and Intel.

This is due to the strength AMD has in server CPUs and its line of data centre GPUs while Xilinx offers IP, products, and expertise in SmartNICs, AI inference, and AI analytics.

Morales summed it up by saying that AMD is the computing leader and will have three unique architectures (CPU, GPU, FPGA) in its arsenal which will provide more solutions for customers, partners, and developers who demand high performance.

Intel can't be ruled out of the picture either as it has been the leader in server CPUs, has FPGA offerings through Altera acquisition some years back, and more recently, has been building its GPU momentum through its Xe HPG microarchitecture and the Intel Arc branding. As such, the rivalry between AMD and Intel is only going to get more interesting.

Join HWZ's Telegram channel here and catch all the latest tech news!
Our articles may contain affiliate links. If you buy through these links, we may earn a small commission.
Previous Story
The Microsoft Surface Laptop Studio is finally available here with prices starting at S$2,338
Next Story
UNIQLO's Studio Ghibli UT collection will land in stores on 18 Feb