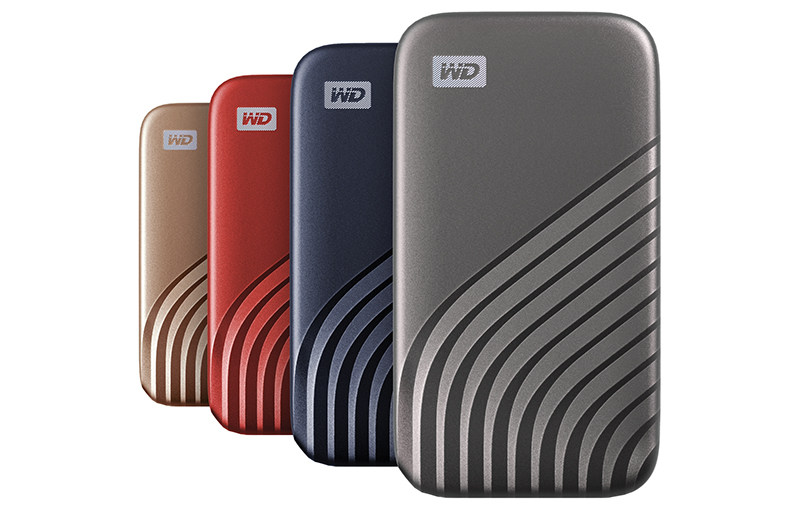 It's hard to say no to faster portable storage, especially when your bosses are trying out all sorts of working-from-home-and-office combinations amidst the new normal. Western Digital (WD)'s newly launched My Passport portable SSDs can help alleviate a part of this arrangement since the new generation of storage offers nearly double the read and write speeds of its older models.

The new generation of My Passport SSD uses NVMe technology to offer read speeds of up to 1,050MB/s, and write speeds of up to 1,000MB/s. These storage powerhouses support USB 3.2 Gen 2 (formerly known as USB 3.1), and they come with Type-C to Type-C cables along with a USB-A adapter.

Other features of the new My Passport SSD are its 256-bit AES hardware encryption for data protection, included software for added convenience to create backups on your workstations and cloud storage, along with the storage's shock-, vibration-, and drop-resistance of up to 1.98m. Each portable SSD has a five-year limited warranty. 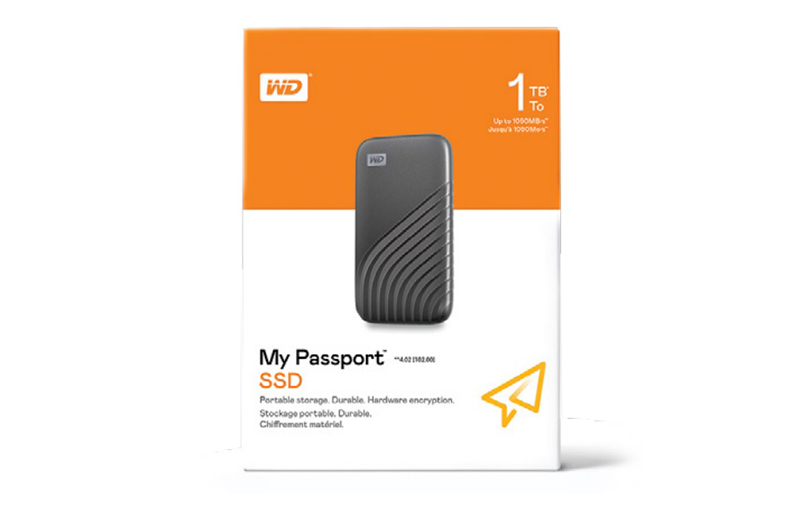 Starting today (21 August 2020), the 500GB and 1TB variants are available in Grey at WD official stores found on Lazada and Shopee, as well as other selected retailers. Other colourways and storage sizes will be gradually made available later this year. Below are the official retail prices:

Join HWZ's Telegram channel here and catch all the latest tech news!
Our articles may contain affiliate links. If you buy through these links, we may earn a small commission.
Previous Story
Huawei has enough 5G base station chips to last 'years', says report
Next Story
Activision confirms that 2020's Call of Duty title is Black Ops: Cold War