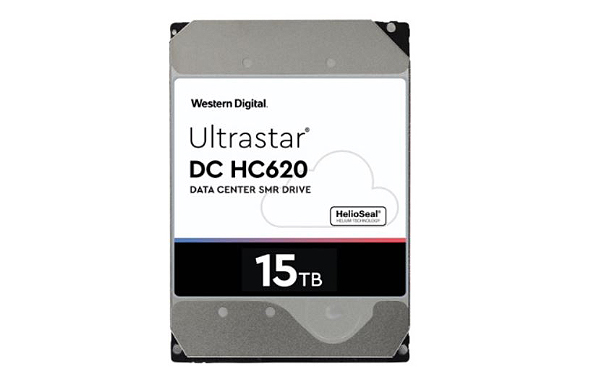 Like most of Western Digital's other mega capacity HDDs, the Ultrastar DC HC620 isn't targeted at people like you and me. Instead, it was designed for enterprise customers, specifically those looking to cram as much as storage in as little space as possible while keeping total cost of ownership low.

The drive will come in SATA and SAS models and will spin at 7,200rpm, offering sustained transfer rates of around 255MB/s. It also employs Western Digital's HelioSeal technology

No word yet on price but don't expect it to be cheap. Western Digital has begun shipping the drives to select partners and broader availability will be happening later this quarter.

Expect the Ultra DC HC620 to be surpassed in the capacity stakes soon because Seagate is said to be working on a 16TB drive that it plans to release this year.