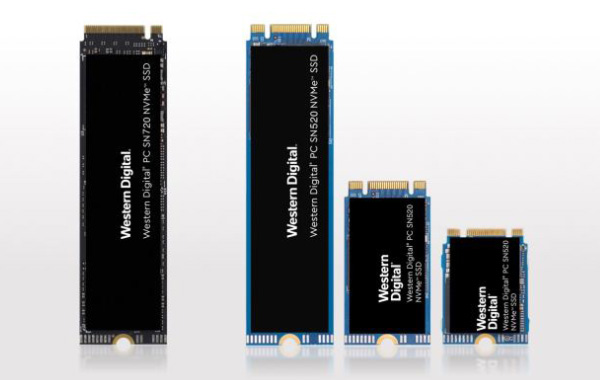 Western Digital's acquisition of SanDisk and its desire to buy Toshiba's flash business when it was up for sale were clear signs of the company's ambitions to be a major player in the flash memory business.

It's been awhile but Western Digital has finally announced SSDs that are powered by a controller of its own design.

In doing so, Western Digital is following Samsung's footsteps. The dominance of Samsung's drive is largely attributed to the fact that the company designs its own controller and manufactures its own flash chips.

Western Digital's new controller doesn't have a name yet but it will see action in the company's new SN720 and SN520 SSDs.

There are little details about its specifications also, other than it is manufactured on a 28nm process - the same as most other high-end SSD controllers - and that it supports 8 channels for NAND access and uses a DDR4 DRAM controller. 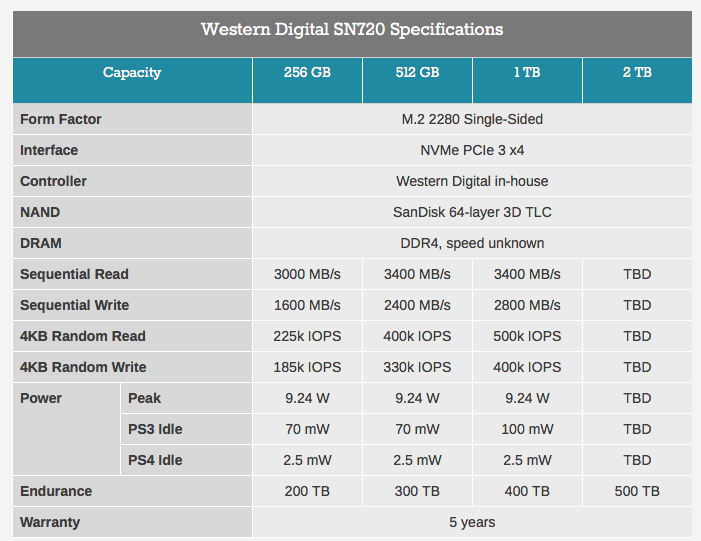 It will be available in 256GB, 512GB, and 1TB models, with a larger 2TB model on the way. All drives will come with a 5-year warranty. 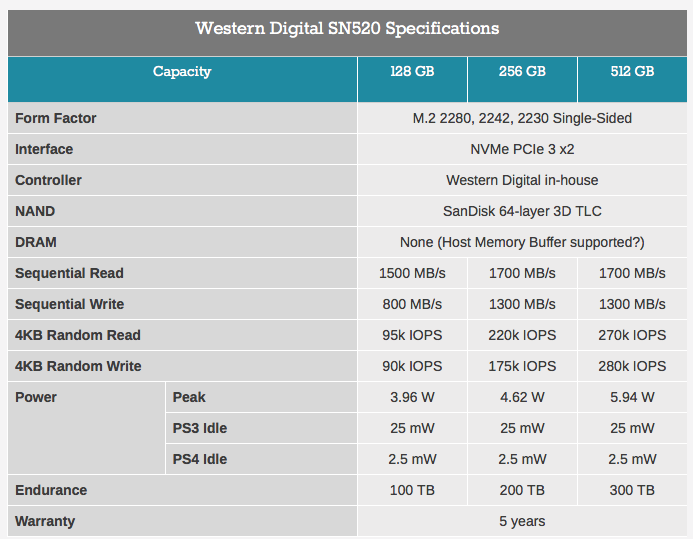 The second model is the SN520, which is a more mainstream model. It also uses SanDisk's 64-layer TLC NAND, but has a slower PCIe 3.0 x2 interface.

No word yet on local availability and pricing but we will update this article once we have news.