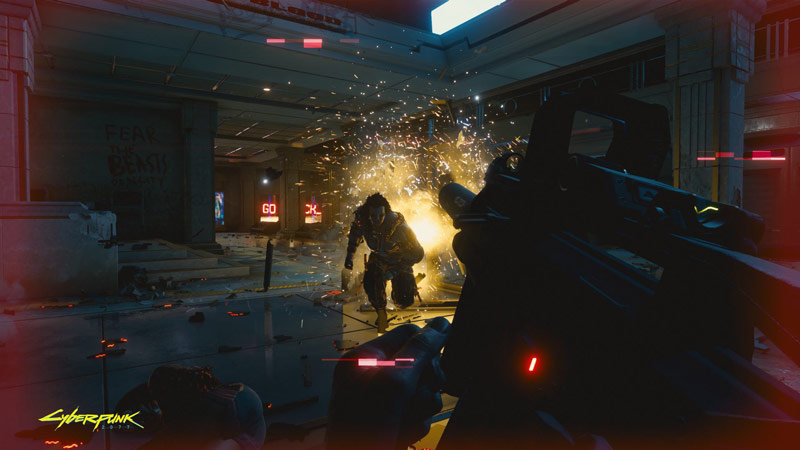 Cyberpunk 2077 is probably (definitely) one of the most highly anticipated game of 2020. I mean, Keanu Reeves is in it, that alone dials up the hype factor for this game.

CD Projekt Red has announced that they’ll be streaming 15 minutes of new gameplay, plus developer interviews next week on their Twitch and Mixer channels. The reveal will happen on August 31, at 2am local time (Singapore). The official gameplay stream announcement goes into detail of what we should expect to see:

Expect a lot of insight into the thought process behind creative decisions, information about Pacifica—one of the districts of Night City—and TONS of stuff on playstyles you’ll be able to adopt when you launch Cyberpunk 2077 next year.

CD Projekt Red showed off around an hour of gameplay to journalists during E3 2019, but much to everyone’s dismay, it wasn’t made available online. Global Community Lead of the game, Marcin Momot stated later it would go online during PAX West, but it turns out we’re getting it earlier instead.

CD Projekt Red haven’t exactly been shy about marketing the game, as it makes headlines almost every other week these days. Still, the only bit of gameplay we’ve gotten thus far was a 50-minute slice of the game almost a year ago. That, and the 30 seconds of gameplay we saw during its release date trailer at E3 2019.

So maybe it’s a little disappointing that we don’t get the full hour of new gameplay shown at E3, but 15 minutes of it is still a darn sight better than nothing at all!