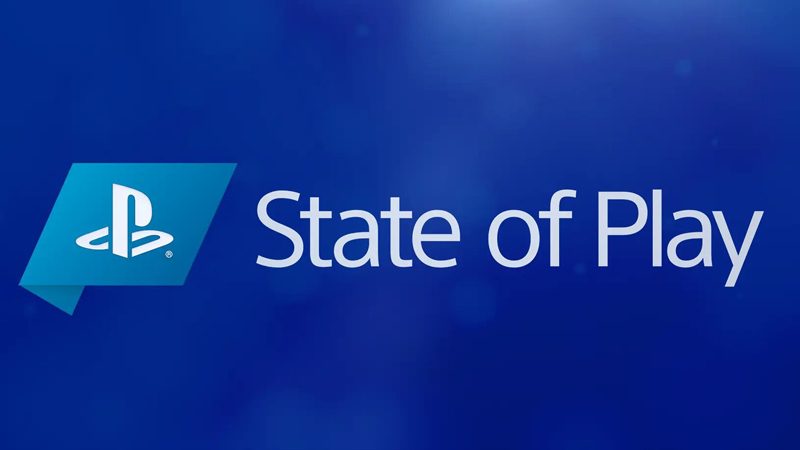 Don’t get your hopes up for big PlayStation 5 news, however.

Sony has announced the debut of a new State of Play episode on August 7 (Singapore time). The episode will focus on third-party PlayStation 4 and PlayStation VR games, and provide a couple of updates on previously-announced PlayStation 5 games.

This State of Play episode will clock in at around 40 minutes, so you might want to get some snacks ready for the day! It will premiere on PlayStation’s YouTube and Twitch channels at 4am, August 7 (Singapore time). According to a PlayStation Blog post, the video will feature a lineup of games with, “plenty of new gameplay footage and other game updates.”

However, Sony was quick to say that this State of Play episode will have, “no big PlayStation 5 updates,” on Twitter. In the blog post, they emphasised that there will be no updates on PlayStation Studios, either. There also won’t be any updates on PlayStation 5 hardware, business, pre-orders or dates. So we’re not getting any information on the next-gen console(s) itself, unfortunately.

Instead, Sony says, “Our focus is squarely on showcasing some cool upcoming games coming to the broader PlayStation ecosystem. Should be fun!” Considering that most big third-party games for the next few years will probably launch as cross-gen titles, Sony could still put on a good show here.

Microsoft recently showed off a whole lot of games for the Xbox Series X, too. Check out our coverage here.

Previous Story
PSA: Office 2016 for Mac will reach end of support on Oct 13
Next Story
The famous Akihabara Gigo arcade in Tokyo is closing its doors for good