WD NAS drives: Another security flaw, but here's what you can do about it

WD NAS drives: Another security flaw, but here's what you can do about it 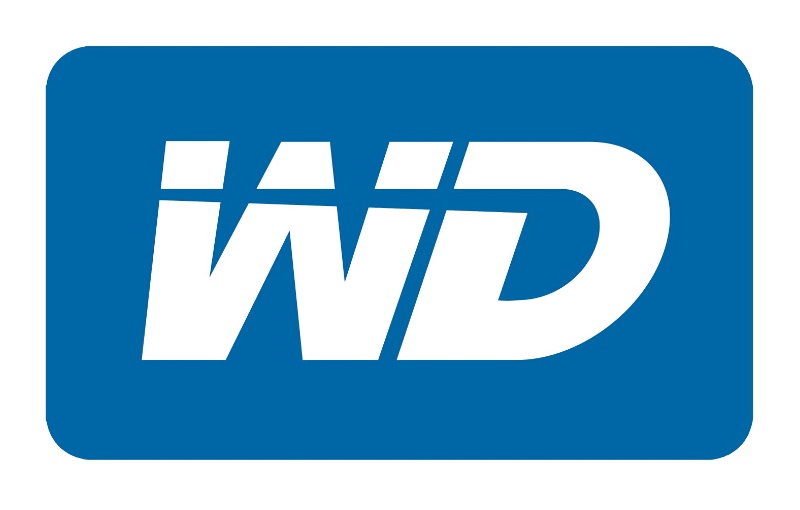 Remember the zero-day exploits for WD My Book Live and My Book Live Duo products where users might find all their data wiped?

Unfortunately, WD and its users' woes don't just end there. There are more WD NAS users affected according to security researchers who found vulnerability present in devices still running My Cloud OS 3. This affects more NAS drives beyond those two models flagged out explicitly for the earlier exploit and WD has advised users to upgrade to newer NAS units.

The researchers pinned the issue down to a remote execution code flaw that's present in all WD NAS drives running MyCloud OS 3. This allows a malicious actor to update your NAS device's firmware with a modified firmware which grants them the ability to execute commands on the NAS for ill intents. Because they can update the firmware, there's also a chance these hackers could accidentally brick your NAS device through this process.

What are your options?

In short, if you're not using a WD NAS running the newer My Cloud OS 5, your device is vulnerable to potential attacks that may harm you or others. The frustrating part of all this is that even WD's SMB-class EX series is affected unless you have the latest editions.

Short of buying a modern WD NAS that supports My Cloud OS 5, there are a few settings you can toggle off to circumvent the problems faced by older WD NAS drives.

Since the issues string from remote access, restricting this is high on the list if you would like to keep utilising your current WD NAS drives.

Join HWZ's Telegram channel here and catch all the latest tech news!
Our articles may contain affiliate links. If you buy through these links, we may earn a small commission.
Previous Story
GarageBand for iOS and iPadOS gets new Sound Packs from top artists like Dua Lipa and Lady Gaga
Next Story
Telegram update allows video calls of up to 1,000 participants