A water resistant BlackBerry is coming soon, but it won't have a physical keyboard

A water resistant BlackBerry is coming soon, but it won't have a physical keyboard 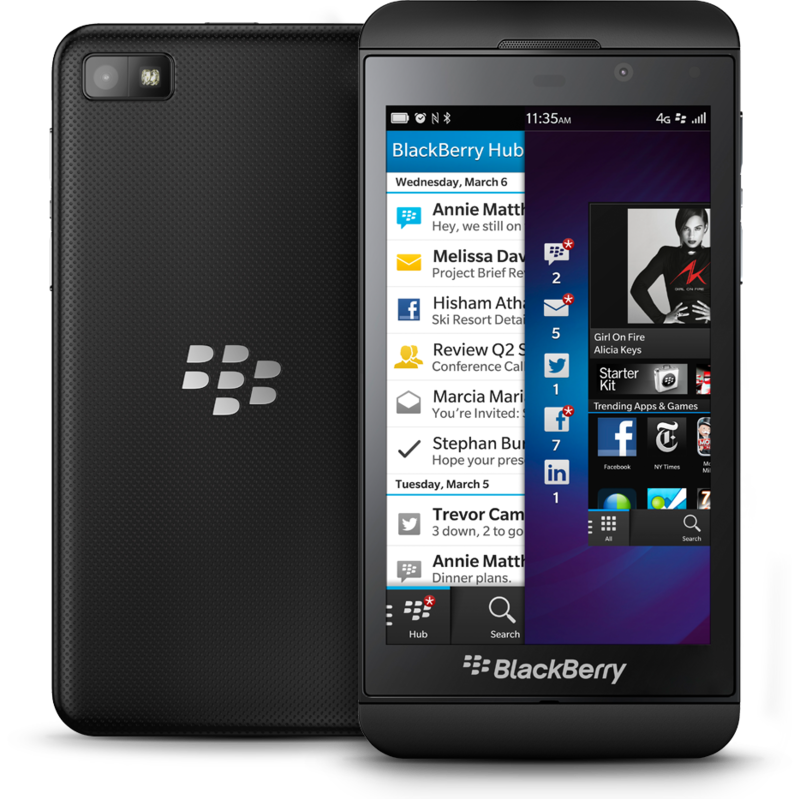 According to a report by Engadget, TCL, the Chinese manufacturer that makes phones under the BlackBerry name will be making the first Blackberry-branded dust and water resistant smartphone without the brand's iconic keyboard.

Speaking to TCL Managing Director François Mahieu, Engadget learned that TCL plans to launch a full touchscreen device under the BlackBerry name at some point in October with IP67 dust and water resistance, as well as a battery rated to last for more than 26 hours of mixed use. Mahieu believes that durability and longevity will be two of the biggest selling points.

Mahieu feels bold enough to claim that he expects a number of iPhone and Galaxy users to "make the switch" to BlackBerry come October. As with TCL's other BlackBerry devices, the new phone will run on Android OS.

Of course, this won't be the first BlackBerry device to be keyboardless. The Z10 (pictured) was once the company's flagship device and featured only an on-screen virtual keyboard.