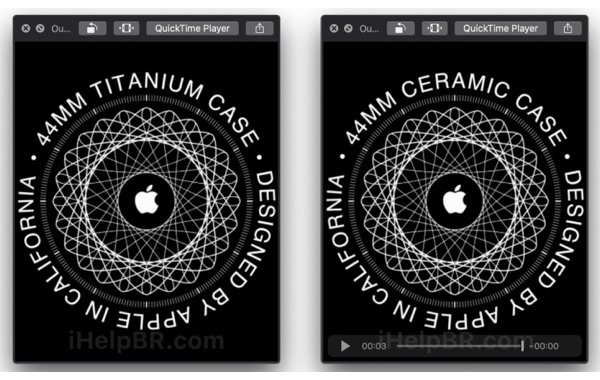 According to reports, iHelp BR has discovered setup screen animations that reference new Apple Watch models that will come in titanium and ceramic cases for both the 44mm and 40mm models.

Titanium, on the other hand, would be new to the Apple Watch. Titanium makes a lot of sense as a material for watch cases because of its strength and lightness, and also because it is hypoallergenic, making it a great option for users with sensitive skin.

Apple will likely announce the new Apple Watch (if any) alongside the new iPhones. Reports suggest that it could happen on 10 September.

Previous Story
You can finally take selfies with Iron Man with the Google Pixel 3a
Next Story
New EMUI 9.1 updates bring useful new features to the Huawei P30 Lite and Mate 20 Pro