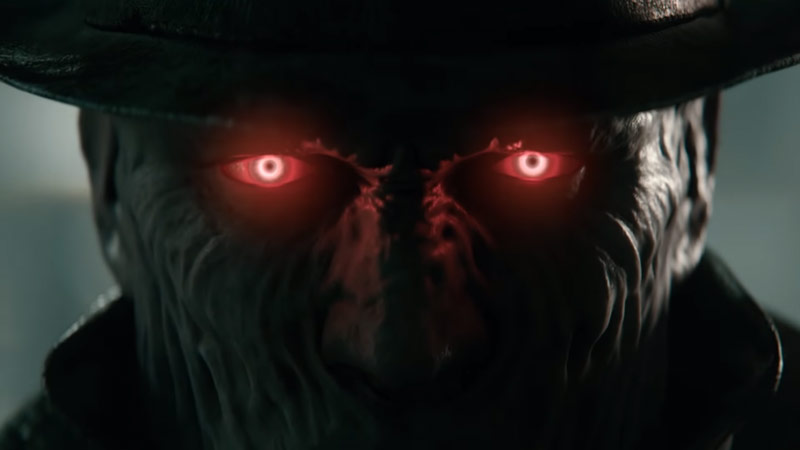 Capcom has finally unveiled their latest Resident Evil game - and it’s pretty much what everyone suspected. The game is titled Project Resistance and seems to be a multiplayer team-based shooter.

There’s a twist though - it seems that one player will be able to set zombies and lickers loose at other players, and even be able to remotely control Mr X! Check out the trailer below:

It looks like players will also get to control a bunch of Racoon City residents fighting their way out of a cruel lab experiment, if that teaser is reflective of actual gameplay. A mysterious figure sets zombies and lickers loose on the four characters, while they use shotguns and baseball bats to defend themselves.

We don’t know much more about this game yet, so the rest is up to speculation. Capcom did confirm that we would get more information and gameplay at Tokyo Game Show, which runs from September 12 to 15.

Personally, I’m looking forward to tearing Mr X a new one with some buddies, but those hoping for a more singleplayer-focused experience might be a bit let down by this reveal. Hey, we can still hope for a Resident Evil 3 remake, right?

Join HWZ's Telegram channel here and catch all the latest tech news!
Our articles may contain affiliate links. If you buy through these links, we may earn a small commission.
Previous Story
Kingdom Hearts 3's Re Mind DLC gets a trailer ahead of Tokyo Game Show 2019
Next Story
SNK's NEOGEO Arcade Stick Pro comes preloaded with 20 games