Watch out, GoPro! DJI could be releasing an action camera soon!

Watch out, GoPro! DJI could be releasing an action camera soon! 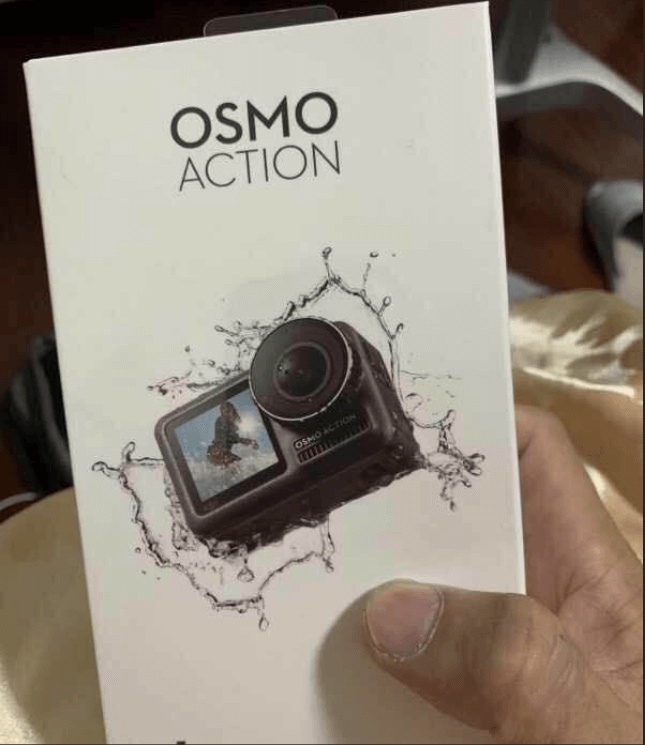 DJI is likely to enter the action camera space soon based on several leaked images, specs and retail packaging of its upcoming device.

According to the purported retail packaging, the action camera is likely to be called DJI Osmo Action. Unlike the GoPro Hero 7, the Osmo Action appears to have a front facing LCD panel for taking selfies. It also has a large rear facing display. 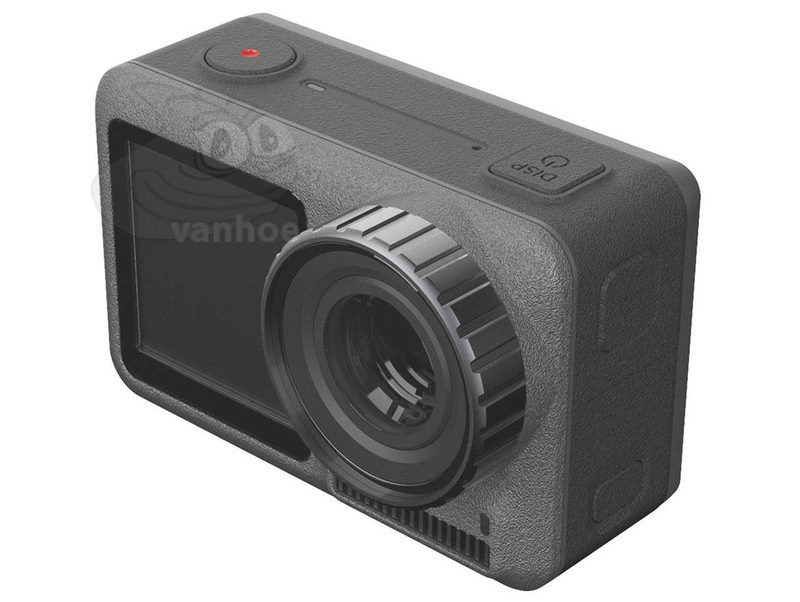 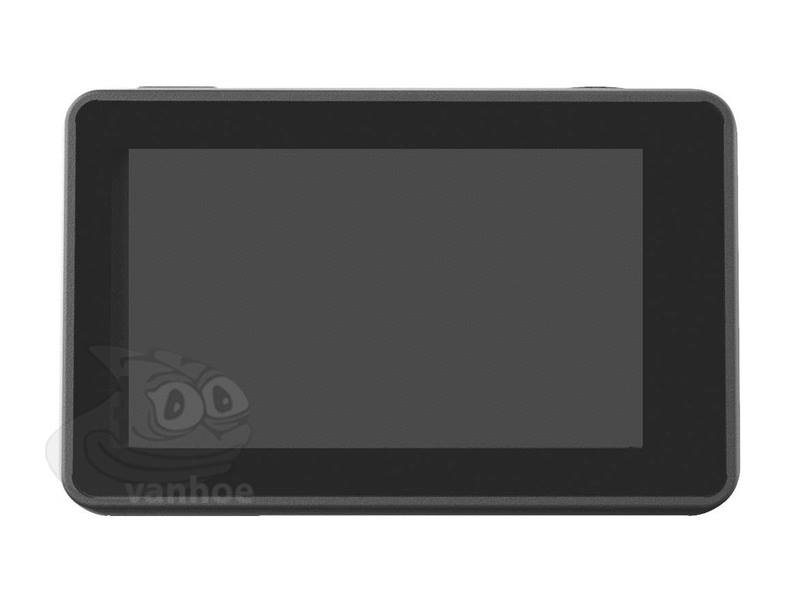 The Osmo Action seems to have an adjustable or removable bezel around the lens housing which could allow for other accessories such as filters. Other leaked specs include a 1/2.3” 12MP CMOS sensor (Sony IMX 377), 4K video recording at 60fps, and a waterproof chassis. 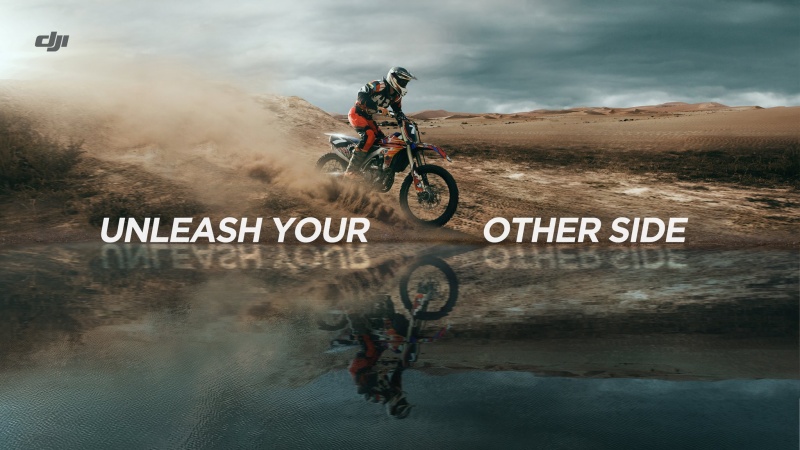 Our articles may contain affiliate links. If you buy through these links, we may earn a small commission.
Previous Story
Facebook offers its dating service to Singapore users
Next Story
Singtel releases price plans for the Google Pixel 3a and 3a XL