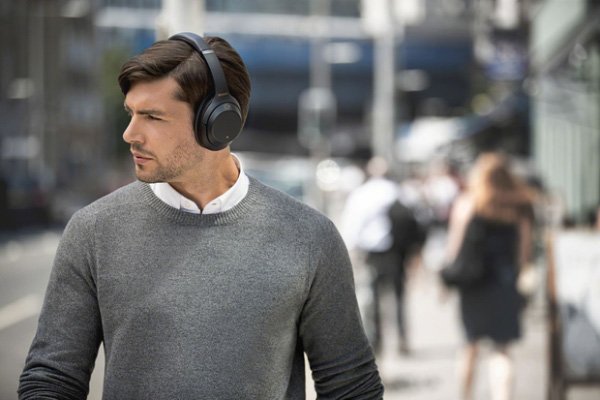 A year on, they improved on the MDR-1000X with the WH-1000XM2, which happens to also be the winner of the Best Noise Canceling Headphones at our Tech Awards 2018. 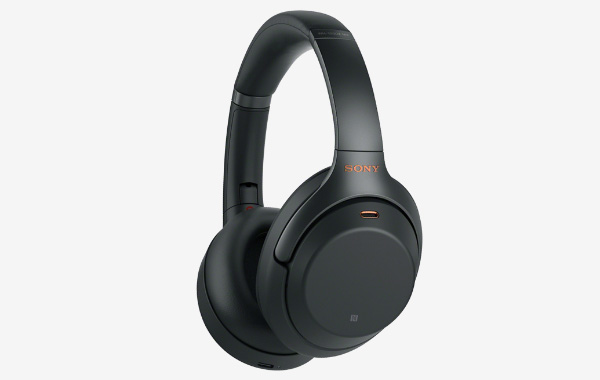 Not much has changed on the design front but the WH-1000XM3 is said to have a reshaped headband and slightly larger ear cups for better wearing comfort.

The right ear cup still has touch-sensitive controls for users to quickly change tracks, adjust volume, and activate the 'Quick Attention' feature that lets you hear your surroundings.

One of the big changes is that the WH-1000XM3 now has a dedicated noise canceling chip called the 'HD Noise Cancelling Processor QN1." According to Sony, this allows the WH-1000XM3 to block out even more noise like voices and background sounds.

The other big change is that the WH-1000XM3 now employs analog amplification which is said to improve sound reproduction.

Battery life remains the same at 30 hours but the WH-1000XM3 charges via USB-C instead of micro-USB. The switch to USB-C also means improved quick charging. A ten-minute charge will now give you about 5 hours of playtime, up from 70 minutes in the WH-1000XM2.

Supported codecs include AAC for iOS devices, LDAC for compatible DAPs and Android devices, and aptX and SBC for everything else.

The Sony WH-1000XM3 will be available later this month. Price is unchanged at S$549 and pre-orders will begin at COMEX 2018 and will end on 19 September. Customers who pre-order will receive a limited edition Sony x Porter Interational Tote Bag worth $199.