With less than one month to the release of ‘Star Wars: The Force Awakens,’ more and more trailers are hitting the interwebs. We’re definitely straying closer and closer to spoilers here, although it does seem that JJ Abrams and crew and taking care not to show you everything about the new movie. You have been warned ...

But before we go there

Ticket sales for the opening weekend are already on sale! Have you gotten your ‘The Force Awakens’? tickets yet?

If you can’t wait until then to get your Star Wars on, Changi Airport Terminal 3 and 2 are hosting an X-Wing (life-sized) and TIE fighter IRL!

Now, on with the new trailers

First up is the Japanese version of the original trailer, which reveals more footage from the movie:

Then, just three days ago, they dropped another 30-second TV spot:

And yet another 30-second spot just landed today:

‘Star Wars: The Force Awakens,’ the first Star Wars movie in over ten years, hits our cinemas this December 17th, and the latest trailer has finally dropped ... giving us all the FEELS. Watch it in its full glory here:

The dark side. The Jedi. They’re real. OH YES.

This trailer follows three 10-second teasers that were released to hype up the new trailer’s release:

The First Order is coming. Tune in to Monday Night Football on @ESPN for a new look at #TheForceAwakens. https://t.co/BbPQZ1cjBo

The latest trailer is the official movie trailer, following the first two teasers:

The official poster for the ‘The Force Awakens’ was also unveiled late last week, revealing what looks like a brand new Death Star, and the return of Han Solo and Leia (no sign of Luke, though?): 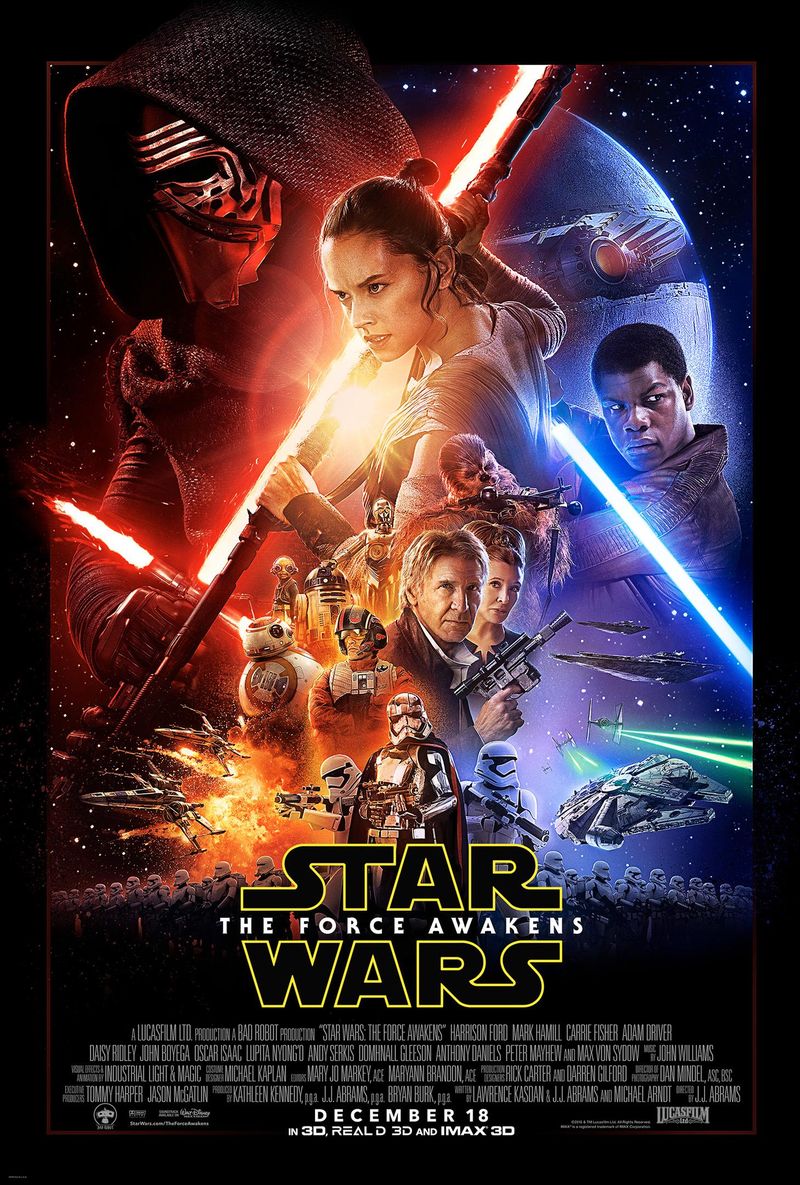 This is the actual theatrical release poster, not the teaser poster that was released previously: 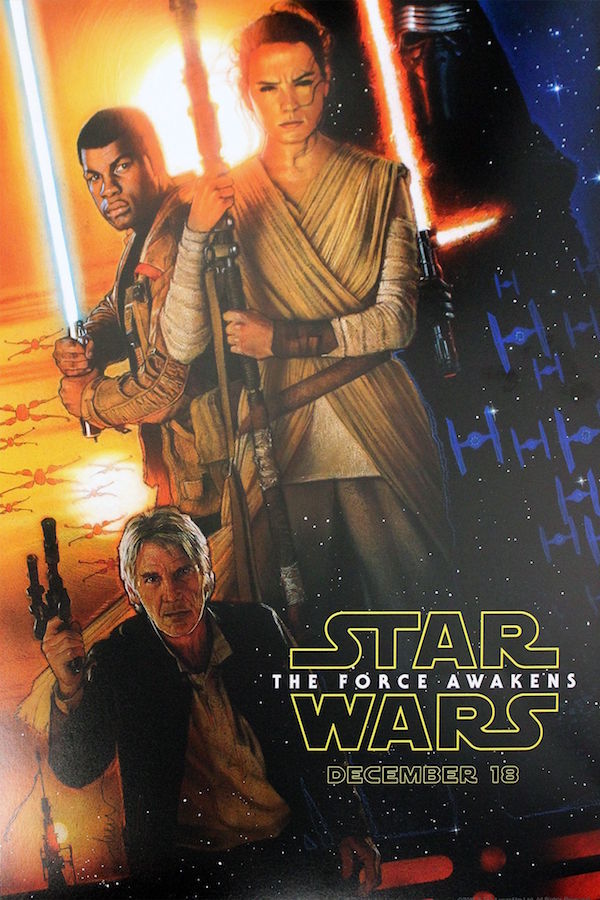 Excite about ‘The Force Awakens’? Tickets are already on sale in some countries around the world (doesn't look like Singapore is on that list though). In the meantime, you can wait for the movie while showering in Darth Vader’s tears, playing ‘Star Wars: Battlefront’ on the limited edition Star Wars PS4, or brushing up on the Star Wars universe on your smartphone.

Join HWZ's Telegram channel here and catch all the latest tech news!
Our articles may contain affiliate links. If you buy through these links, we may earn a small commission.
Previous Story
It's official - the Nikon D5 is in development.
Next Story
Microsoft releases Windows 10 Mobile Build 10586