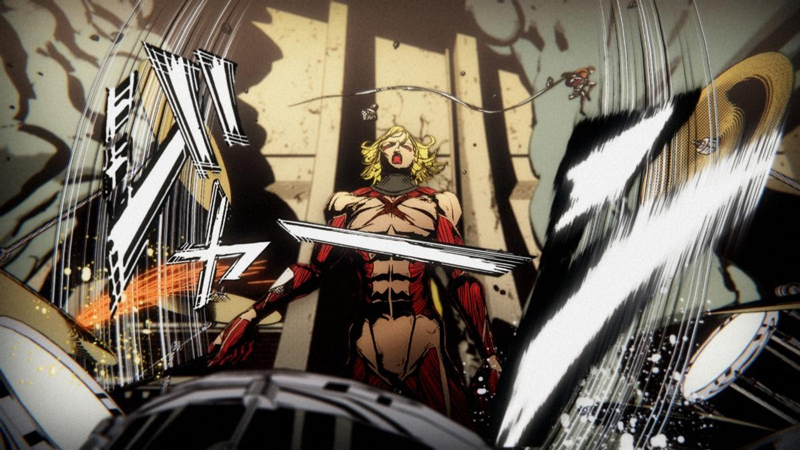 The short ad has Yoshiki turn into an enormous titan - and then beat on a massive drum kit, of course. All this wears him out and he falls to the ground, after which the ad cuts to Yoshiki sipping from a can of coffee. The drum sounds heard in this video were recorded live by Yoshiki, according to a news release.

Join HWZ's Telegram channel here and catch all the latest tech news!
Our articles may contain affiliate links. If you buy through these links, we may earn a small commission.
Previous Story
Adidas is partnering with LEGO to make a special pair of sneakers
Next Story
Circles.Life Launches a Multi-SIM plan as part of 9.9 deals *Updated*