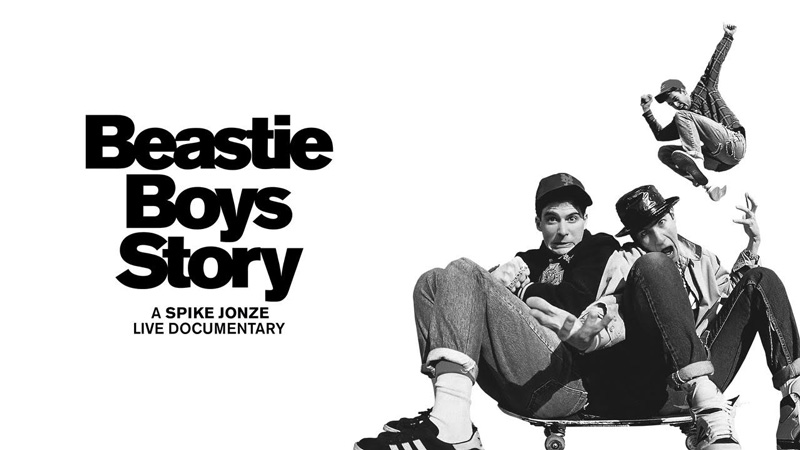 Spike Jonze just released the first trailer for his upcoming documentary, Beastie Boys Story. The movie will dive into the titular New York trio of rappers' long history, focusing on some of their biggest hits and other moments in the spotlight.

The film is written by members of the hip hop group - Mike Diamond and Adam Horovitz. Director Spike Jonze, known for award-winning movies like 2013’s Her and 1999’s Being John Malkovich, actually has a long history with the group - since he directed the music video for their 1994 hit Sabotage.

Beastie Boys Adam Horovitz and Mike Diamond will discuss the group’s 40-year friendship, and their explosion in popularity after hip-hop turned mainstream in the late 1980s. They will also pay tribute to founding member Adam Yauch (MCA), who passed away from cancer in 2012.

The movie will actually premiere first in IMAX on April 2nd, and then on Apple TV+ on April 24.

Join HWZ's Telegram channel here and catch all the latest tech news!
Our articles may contain affiliate links. If you buy through these links, we may earn a small commission.
Previous Story
Zero Mobile left customers hanging, licence suspended by IMDA
Next Story
Mulan, F9, A Quiet Place 2, The New Mutants and more delayed due to Covid-19