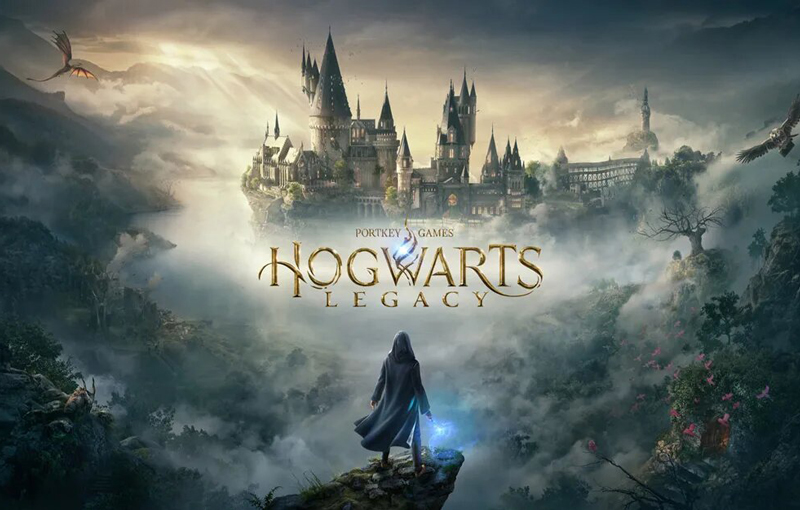 Today’s PlayStation 5 showcase brought the reveal of Hogwarts Legacy - an open-world role-playing game set in the world of Harry Potter. The game will launch on PlayStation 4, PlayStation 5, Xbox One, Xbox Series X/S and PC.

In Hogwarts Legacy, players will be able to explore Hogwarts and its surroundings in the late 1800s, almost 200 years before the events of the Harry Potter books. If the trailer’s any indication, you’ll be able to fight dragons, participate in magical classes and uncover, “an ancient secret that threatens to tear the wizarding world apart.”

Embark on a journey through familiar and new locations as you explore and discover fantastic beasts, customize your character and craft potions, master spell casting, upgrade talents, and become the wizard you want to be. You have received a late acceptance to the Hogwarts School of Witchcraft and Wizardry and soon discover that you are no ordinary student: you possess an unusual ability to perceive and master Ancient Magic. Only you can decide if you will protect this secret for the good of all, or yield to the temptation of more sinister magic.

Hogwarts Legacy is being developed by the developers of Disney Infinity, Avalanche Software (not to be confused with the creators of Just Cause, Avalanche Studios). The game has not received a release date yet. According to an earlier leak however, Hogwarts Legacy will launch in 2021.