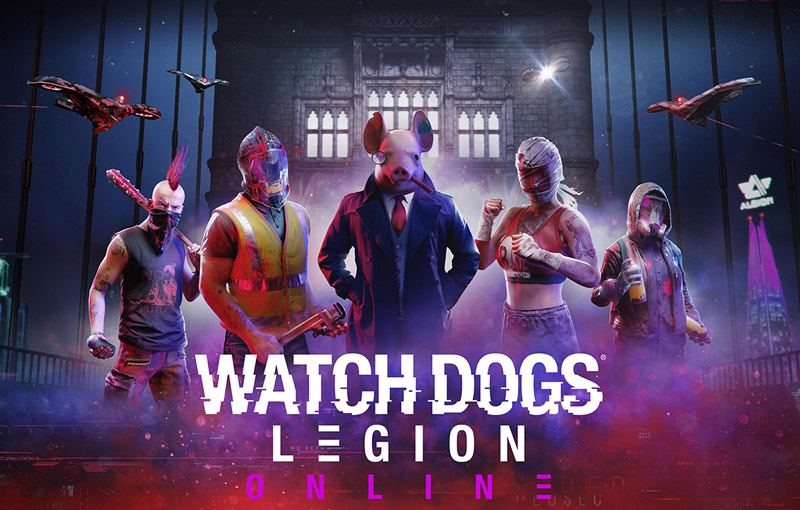 Unlike GTA, hacking is actually encouraged.

Ubisoft has just announced the release date for Watch Dogs: Legion’s online mode: 10 March, 2021. This mode will launch via a free update for all owners of the game on Xbox One, Xbox Series X|S, PlayStation 4, PlayStation 5 and PC.

Watch a trailer for this mode below:

The update brings a sizable amount of content to the game, including free-roam open-world co-op where players can team up with each other in squads of four to explore London. The open-world has a bunch of side activities to offer, along with city events and challenges. For players looking for something a little more meaty, co-op missions are also coming for two-to-four players that use new co-op gameplay mechanics. You’ll have to recruit the perfect team and launch an assault against various London threats across its most iconic landmarks.

We’re also getting the first of what Ubisoft calls ‘Tactical Ops’. This one is called ‘Leader of the Pack’, and it sounds pretty intense. You’ll play through five interconnected story missions in endgame content, which means that you really want to make sure you’re geared up. Players will have to employ good strategy and communication to get through these tougher missions. 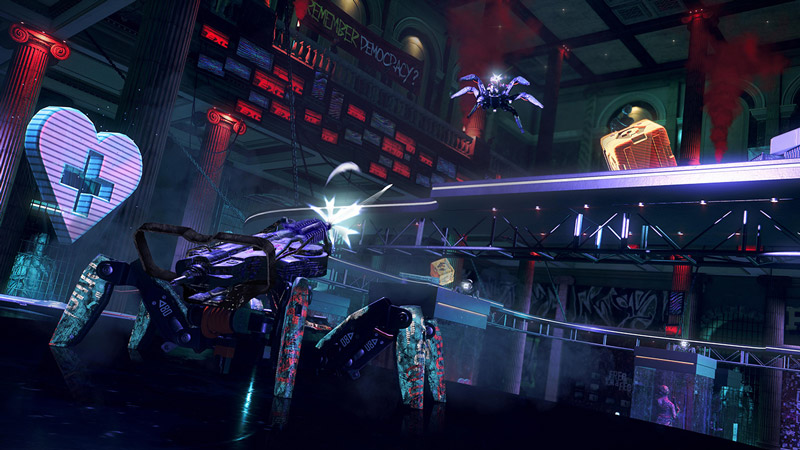 A PvP mode is coming - but it probably isn’t what you’re expecting. Spiderbot Arena lets four players go at it in a free-for-all deathmatch, using the game’s little robots. Any of these online activities will net players XP to increase their rank and unlock rewards like exclusive cosmetics, DedSec gadget upgrades and new operatives to recruit. So there’s the good news: literally any of these activities will give you something cool.

If you’ve got the Season Pass for Watch Dogs: Legion, you’ll get access to something special: two extra singleplayer missions on 10 March. According to Ubisoft, these are:

Not in Our Name: 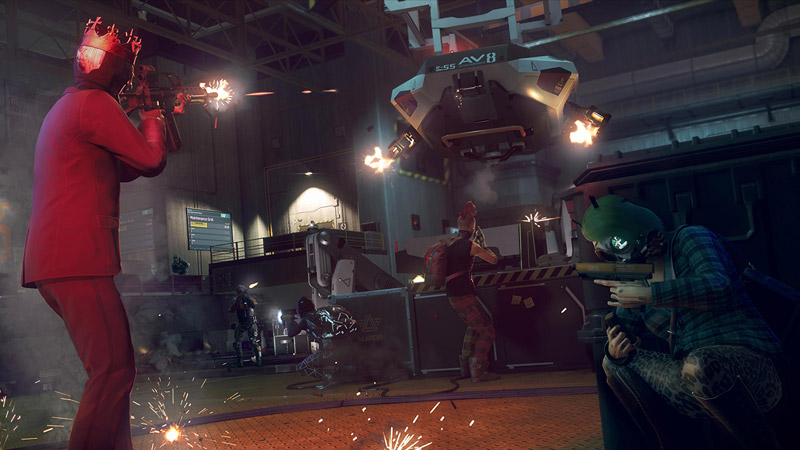 If you want to fight other players in human form, an Invasion PvP mode is also coming later this year for free, along with more characters and new co-op missions. A story expansion for Watch Dogs Legion called Bloodline is also coming later in 2021 for Season Pass holders, giving players access to a hero within the Assassin Order and Aiden Pearce from the first Watch Dogs.

Join HWZ's Telegram channel here and catch all the latest tech news!
Our articles may contain affiliate links. If you buy through these links, we may earn a small commission.
Previous Story
PlayStation 4 and 5 players can claim Ratchet and Clank for free in March
Next Story
Sony's new FX3 is its most compact and affordable cinema camera yet