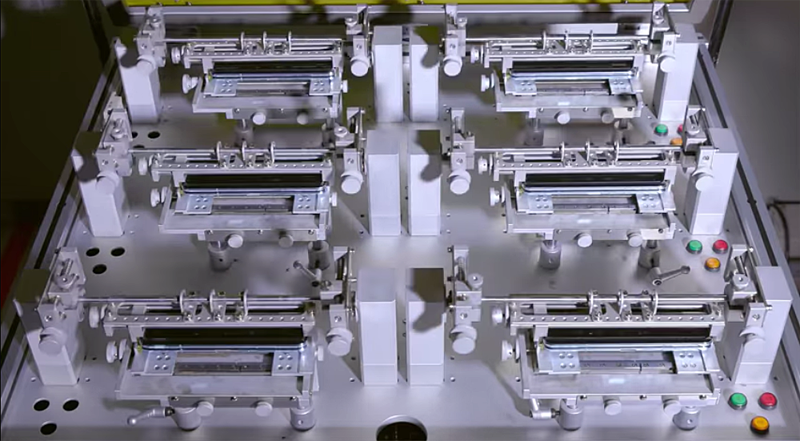 Samsung has shared a video that shows an assemblage of specially-designed robot stress testing the folding mechanism of the Samsung Galaxy Fold.

In order to ascertain the durability of the smartphone’s hinge and Infinity Flex display, Samsung subjected the phones to several rounds of folding tests with its robot assemblage. Each round of testing took an entire week and subjected the phones to more than 200,000 folds. It represents five years of usage, based on the assumption of 100 folds daily. 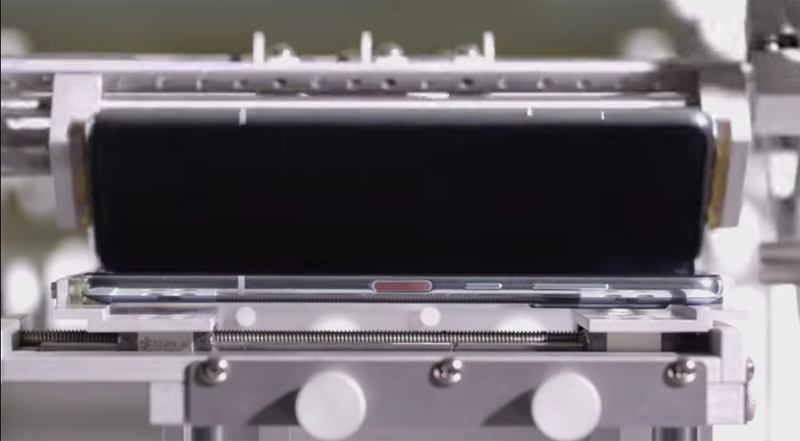 The company didn’t share the failure rate of its arduous robotic stress test. But we are glad that Samsung has gone through such lengths to ensure the durability of the Galaxy Fold. In addition, the video also allows curious cats to gawk at the workings of the hinge mechanism.