Here's how you can watch the Android 11 beta launch online 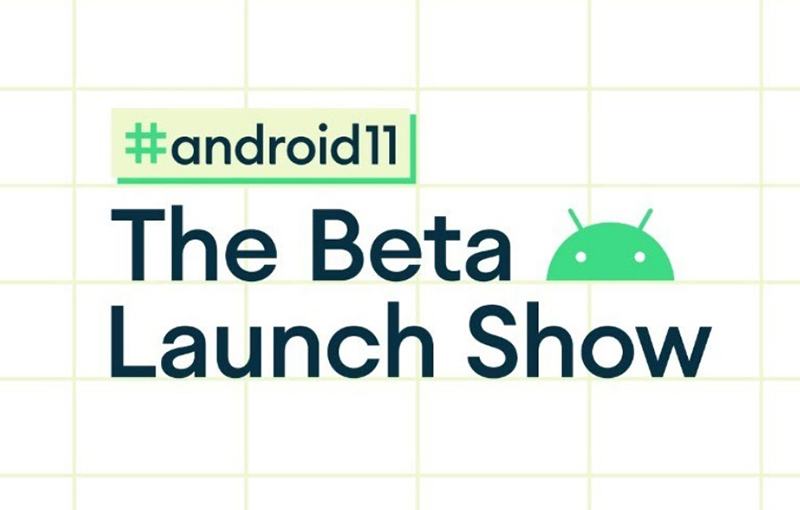 The public beta version of Android 11 is about to make its first appearance soon. Come 3 June 2020, the Android team at Google will be hosting the Android 11 Beta Launch Show, a milestone event leading up to the public and final release of the Android 11 smartphone operating system.

The online conference was announced on Android 11's developers' blog, alongside the development timeline of Android 11 from its preview to its final release state. More recently, the Android team dropped another blog update which contained more details on how to watch the keynote online, what the conference will cover, and how to get your questions answered on-air by submitting them ahead of time.

The keynote goes live on YouTube on 3 June 2020, 11 AM ET (Eastern Time), which makes it 3 June 2020 11 PM SGT (Singapore Time). In the hour's duration, the conference will cover 12 talks that detail several aspects of the Android 11 ecosystem, including what's new to the OS, the upgrades to privacy and security features, what's new to the Google Play app store, and other updates by Android's engineers and executives. The full list of talks available can be found here. 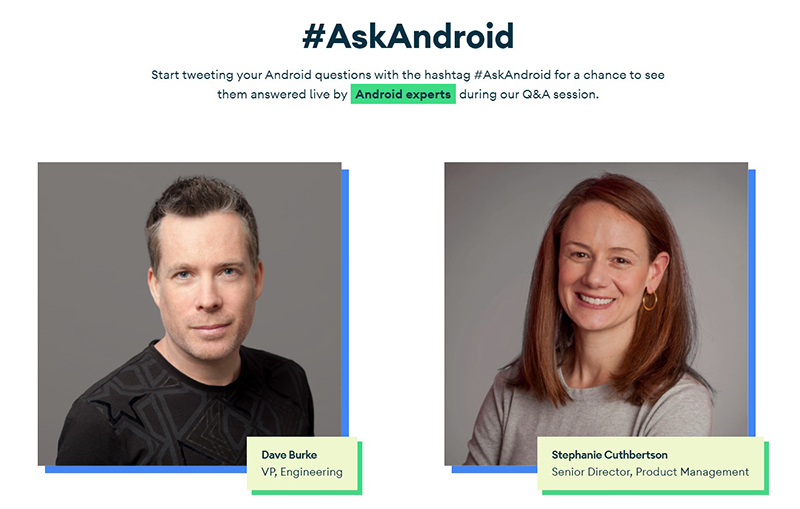 Should app developers have any burning questions about Android 11, the Android team recommends writing it down on Twitter with the hashtag #AskAndroid ahead of the livestream, so that they may be answered on-air.

The Android team also put together a little teaser that covers how the online keynote effectively replaces their usual appearance at Google I/O Conference that takes places in the middle of the year. With the Covid-19 pandemic at play, the Android 11 announcements have to be done virtually instead. Check out the teaser below:

See our past articles on Android 11 here.

Join HWZ's Telegram channel here and catch all the latest tech news!
Our articles may contain affiliate links. If you buy through these links, we may earn a small commission.
Previous Story
Singapore based WFH staff can now get free remote helpdesk support from HP
Next Story
Apple buys machine learning startup Inductiv to improve Siri data