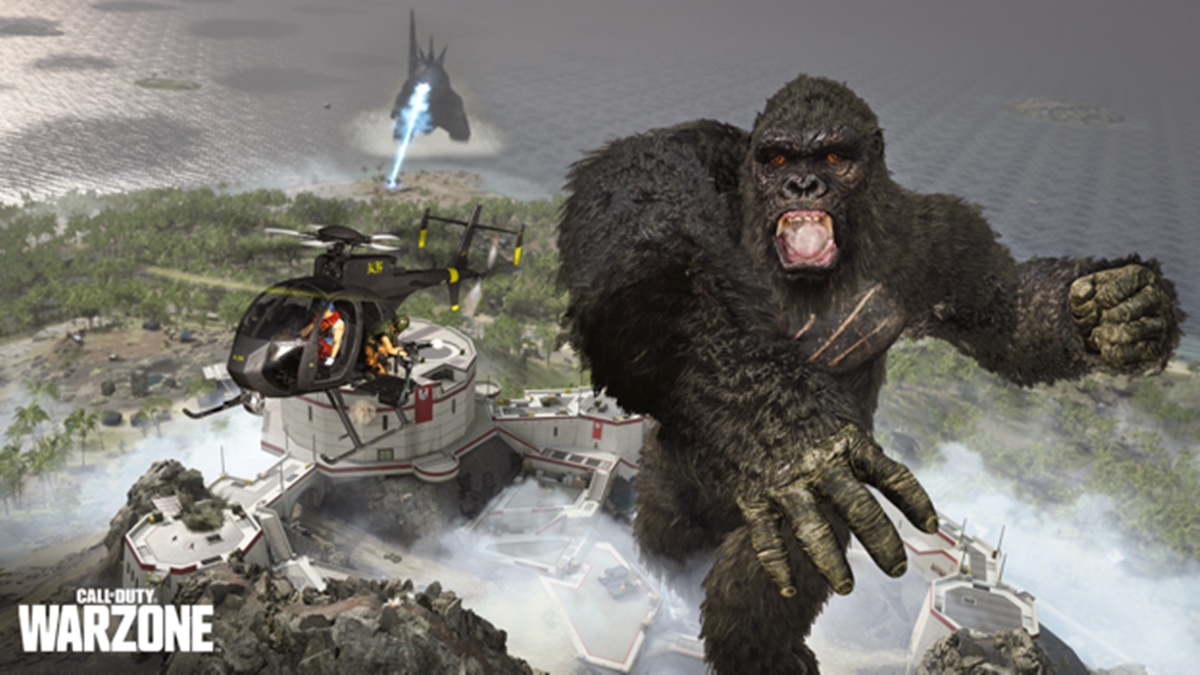 Right now, it doesn't really matter if you're Team Kong or Team Godzilla. All that matters is whether you're ready for one hell of a gunfight, and if you aren't, you'd best grab your buddies and pop those mags in.

You see, from now till 25 May, in collaboration with Legendary, both monsters will be making an appearance on Caldera as part of Call of Duty: Warzone's latest limited-time event and game mode, Operation Monarch. Players will be able to go toe-to-toe with them in fierce and unrelenting Titan Frenzies, or even enlist the monsters to demolish their enemies using the new in-game S.C.R.E.A.M. devices. Outside of these, players can also collect various pieces of Monarch Intel, complete a suite of limited-time challenges, and of course, purchase some spicy Monsterverse-themed character bundles.

So, what can players expect to see in the actual Operation Monarch game mode? Fundamentally, it's a 60-player mode played using the Quad team format and Resurgence rules. After players drop in, either Godzilla or Kong will also be spawned into the map with them. At this time, they will proceed to go into a frenzied, enraged state called a Titan Frenzy that will take place twice during each match. Players will be tasked to quell them by dealing damage or evading their powerful attacks and living to fight another day. At the end of the frenzy, the team that dealt the most damage will be awarded with a S.C.R.E.A.M. device that they can use like a killstreak, unleashing Godzilla's Heat Ray breath or Kong's powerful ground pound upon rival teams.

But don't fret if you're just shy of clinching that device, as there are other methods of acquiring one, such as picking up various pieces of Monarch Intel scattered all over the map. Each piece of intel fills up a special meter on your interface, and when it's full, you'll get a S.C.R.E.A.M. device that your team can then use.

Apart from the monsters themselves, Operation Monarch also features eight different challenges for players to complete, and completing all of them will snag you the "Ancient Rivalry" Marksman Rifle blueprint. Plus, it has also been hinted that there are a number of secret challenges too, so feel free to experiment with it! 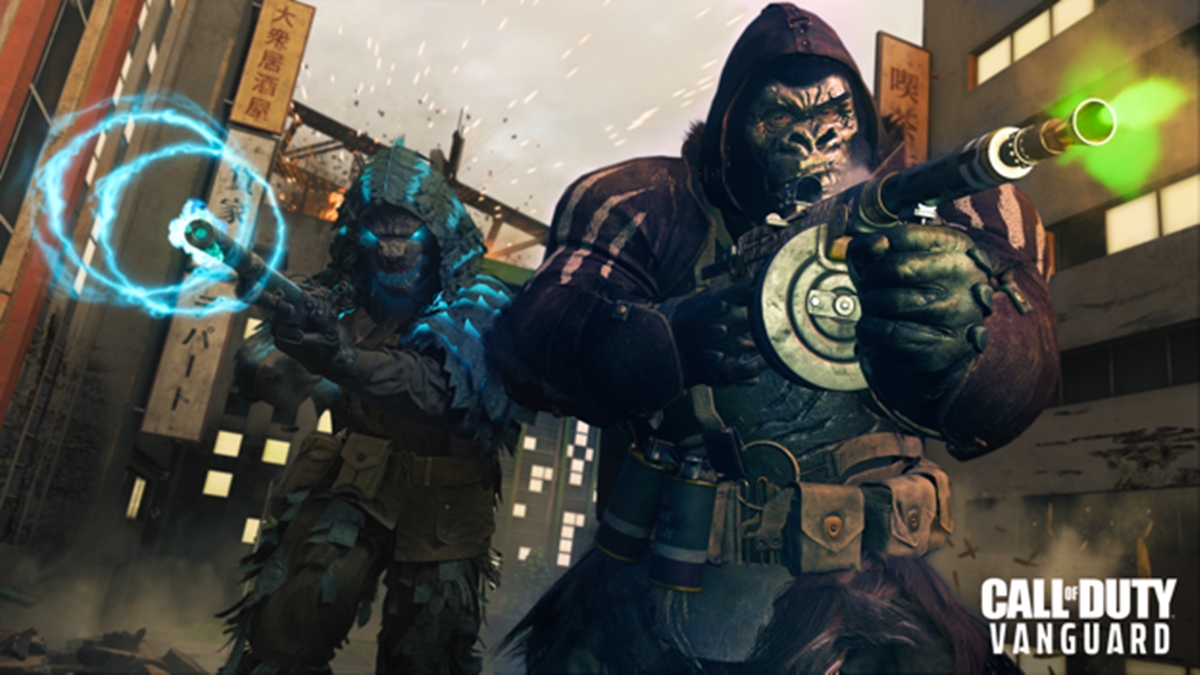 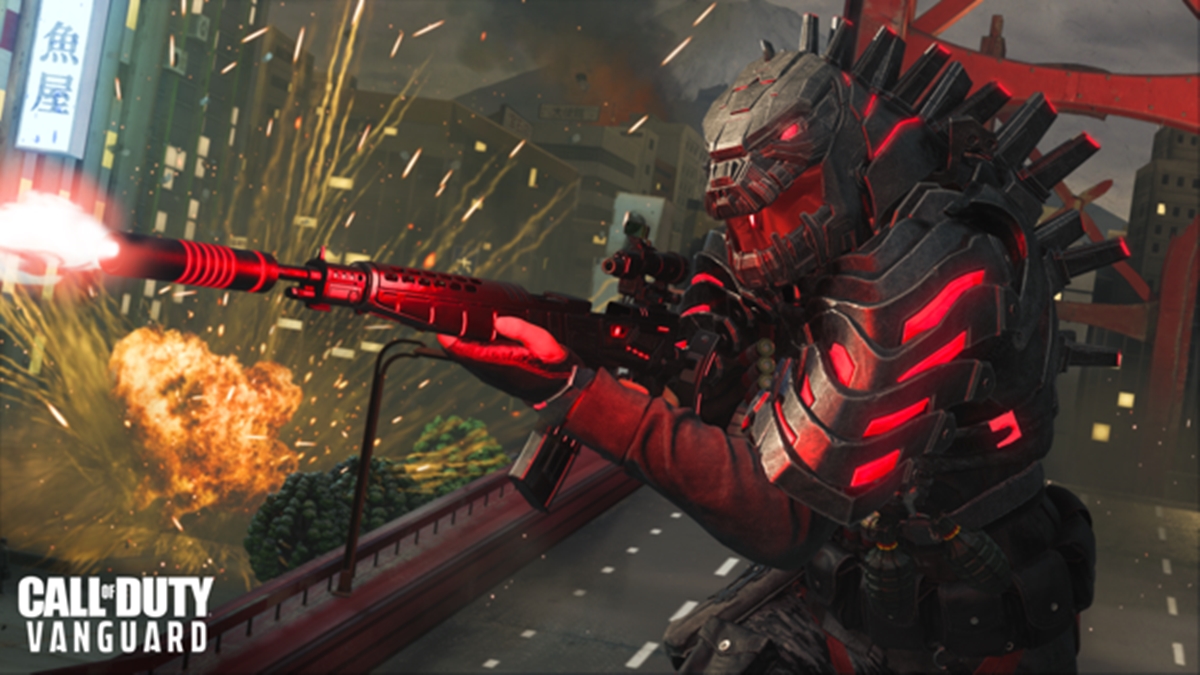 Last but not least, there are even special event-limited calling cards that players can collect. All you'll have to do is visit Monsterverse.com and link up your Activision Blizzard account to it. Following that, you'll receive a special email and code from the Monsterverse team, which you can then plug into callofduty.com/godzillavskong. Your calling cards will then be made available the next time you log into the game.

For more information on this monstrously interesting game mode, feel free to check out the associated developer blog post.

Join HWZ's Telegram channel here and catch all the latest tech news!
Our articles may contain affiliate links. If you buy through these links, we may earn a small commission.
Previous Story
Bringing AI into Google Workspace to drive efficiency and improvements
Next Story
Google is working on AR glasses that will translate speech right in front of your eyes