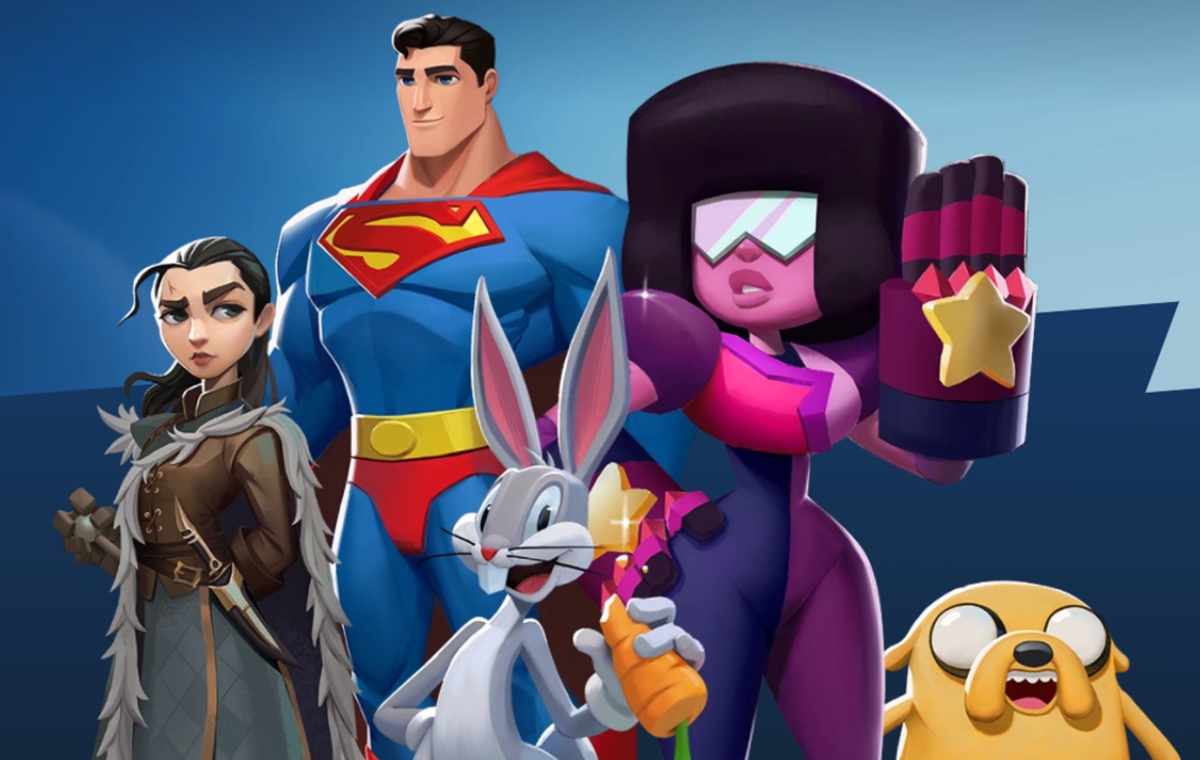 A couple of weeks ago, Mortal Kombat developer Netherrealm Studios dropped a teaser tweet saying that the Ultra Instinct Shaggy meme might actually be a playable character in Warner Bros.' platform brawler-in-progress MultiVersus.

Although such teases aren't unusual nowadays, what's amusing about it is that this was a tease within a tease considering that MultiVersus itself had yet to be confirmed at the time. However, we won't have to ask ourselves that question anymore, because the release of the game's first trailer yesterday has answered all of the above queries in one fell swoop.

First and foremost, the game isn't actually being worked on by Netherrealm, but by Player First Games. The trailer features a brief introduction from co-founder and game director Tony Huynh, which is followed by snippets of various characters duking it out on-screen. Just like Smash Bros. does with various Nintendo IPs, players will be able to take control of characters from all across the WB-verse, including Superman, Bugs Bunny, Arya Stark from Game of Thrones, Tom and Jerry from their titular cartoon, Jake from Adventure Time, and of course the aforementioned Shaggy from Scooby-Doo, complete with Ultra Instinct.

Although these bits of information are all well and good to have, what's even spicier is that the game will be free-to-play on PS4, PS5, Xbox Series X/S, Xbox One, and PC. Additionally, unlike Nickelodeon's take on the genre, MultiVersus will feature the relevant voice acting talents where possible, which means we can expect to see (or rather, hear) the likes of Maisie Williams and Matthew Lillard, among many others take the reins for their respective characters. As for a release date, all that we know right now is that it'll arrive sometime next year.

Join HWZ's Telegram channel here and catch all the latest tech news!
Our articles may contain affiliate links. If you buy through these links, we may earn a small commission.
Previous Story
Dreamcore will launch its new limited-edition customisable Hex.4B keyboard today
Next Story
Pre-orders for Razer's Genshin Impact-themed gaming gear are now open