Warner Bros. has postponed Wonder Woman 1984, Scoob and more due to Covid-19

Warner Bros. has postponed Wonder Woman 1984, Scoob and more due to Covid-19 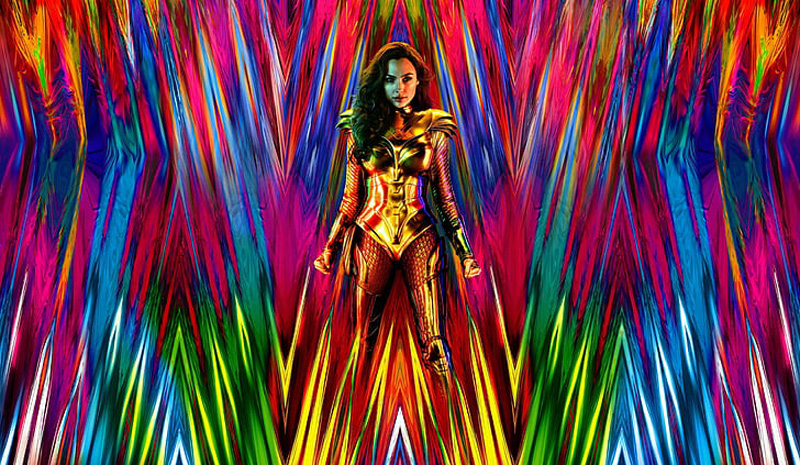 Well, this doesn’t come as much of a surprise.

Warner Bros. Pictures has decided to delay the theatrical releases of Wonder Woman 1984, In the Heights, Scoob and Malignant. While Wonder Woman 1984 (previously set for a June release) has a new release date of August 14, 2020, the rest of these movies have been delayed indefinitely.

When we greenlit Wonder Woman 1984, it was with every intention to be viewed on the big screen and are excited to announce that Warner Bros. Pictures will be bringing the film to theatres on Aug. 14.

Disney recently delayed a whole bunch of movies as well, Black Widow being the latest among them. Movies like No Time to Die, Fast & Furious 9 and A Quiet Place Part 2 have also been delayed - some with new dates, and some indefinitely. Many other studios have been forced to shut down production on their movies and TV series - such as Stranger Things and the Little Mermaid remake.

While Wonder Woman 1984 will likely thrive in its new August slot, it will be interesting to see what happens to the studios' other undated movies. We could see the massive blockbuster movie season that usually happens from May to July shift to much later in the year, which is unprecedented. James Wan’s next horror film Malignant has yet to reveal so much as an official synopsis, but how would it fare next to blockbusters like the next Bond movie and Black Widow?

Join HWZ's Telegram channel here and catch all the latest tech news!
Our articles may contain affiliate links. If you buy through these links, we may earn a small commission.
Previous Story
Apple could stagger the reopening of retail stores based on local conditions
Next Story
Creative dad constructs Death Stranding-inspired safety pod to take his kid out