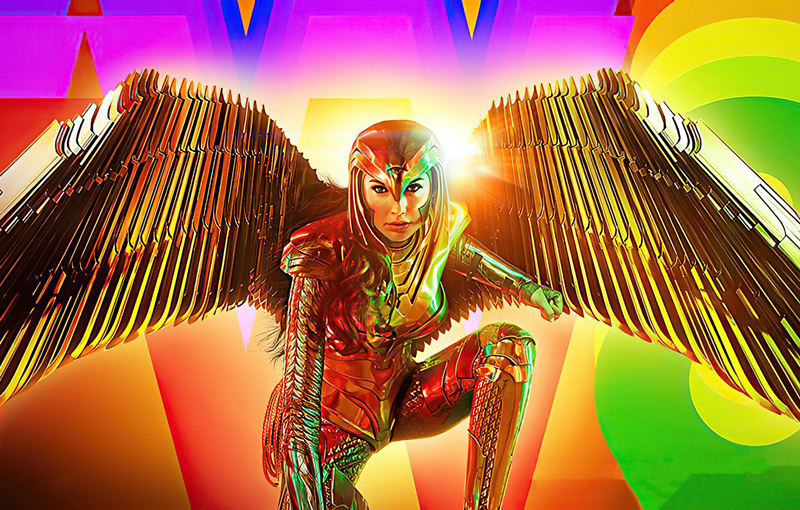 2020 is losing more and more blockbusters by the day.

Warner Bros. has announced a slew of delays coming to their movie release calendar, including highly-anticipated films like The Batman and Dune. First off, Robert Pattinson’s turn as the Dark Knight was originally set to debut on October 1, 2021, but will now premiere on March 4, 2022.

Dune, on the other hand, is moving out of its December 18, 2020 date and filling The Batman’s original release date on October 1, 2021. In happier news, Lana Wachowski’s Matrix 4 has been moved up a couple months to December 22, 2021 from April 1, 2022. The movie will feature the return of several original castmembers, including Keanu Reeves and Carrie-Anne Moss.

Movies in the DC Extended Universe are also getting new release dates. Wonder Woman 1984 was set to premiere on October 2, 2020 - which obviously hasn’t happened. The sequel will now hit theatres on Christmas, December 25, 2020. Ezra Miller will return in The Flash, which premieres on November 4, 2022, delayed from June 3, 2022.

The sequel to Shazam!, titled Shazam! Fury of the Gods has been further pushed from November 4, 2022 to June 2, 2023. Dwayne Johnson was meant to suit up as Shazam’s arch-nemesis in Black Adam on December 22, 2021 - but the movie has been delayed indefinitely. A Minecraft movie adaptation has also been taken off the release calendar.

Seeing as most of these movies have had delayed production cycles due to the ongoing pandemic, these release date shakeups shouldn’t be too surprising. For example, The Batman had to suspend production because Robert Pattinson tested positive for Covid-19, and the actor only recently resumed filming at the end of September.

Disney and Universal Pictures have also delayed multiple movies, including No Time to Die and Black Widow.

Join HWZ's Telegram channel here and catch all the latest tech news!
Our articles may contain affiliate links. If you buy through these links, we may earn a small commission.
Previous Story
Frasers Tower's intelligent building management system showcases the "Future of Work"
Next Story
Flight stick prices are skyrocketing due to Star Wars: Squadrons and MS Flight Sim