Is Warner Bros. Games Montreal teasing the next Batman game?

Is WB Games Montreal teasing the next AAA Batman game? 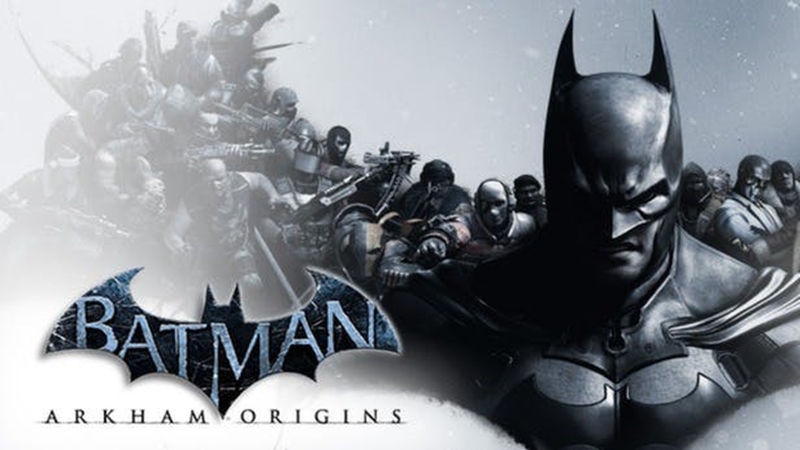 Could it be? Have our unspoken prayers for the next AAA Batman game been answered? They just might be. After all, this very cryptic tweet by Arkham Origins' developer Warner Bros. Games Montreal certainly has us (and the entire fanbase) on the ropes! Watch carefully.

@WBGamesMTL is proud to celebrate Batman’s 80th anniversary with rest of the world during #BatmanDay #Batman80 pic.twitter.com/4VGz9kBWxj

Of course, the Internet being the Internet has already come up with various theories on what this teaser could mean. But as of now, the most popular suggestion seems to revolve around one concept: The Court of Owls.

For any self-respecting fan of the Dark Knight, this name should be a familiar one. In a nutshell, The Court of Owls is an organisation of undead assassins that first popped up in Batman #2 (2011) as part of The New 52 reboot by Scott Snyder and Greg Capullo. They feature as Batman's primary antagonists during that period.

Speaking of Snyder, the popular Batman artist has also added fuel to the fire by posting a tweet in response to the teaser...and immediately deleting it. However, some people with fast eyes and even faster fingers managed to get a screengrab of it, so here it is.

Did Scott Snyder just tease the Court of Owls being involved in the next WB Montreal's project? The tweet has been deleted, but not before someone got a screencap of it. #bewarethecourtofowls pic.twitter.com/fk2scxnC9u

"Beware the Court of Owls". Right.

On top of Snyder's cryptic behaviour, the last we heard of WB Games Montreal was in 2016, where they were reported to be working on a new Batman game featuring Damian Wayne, Batman's biological son by way of Talia al Ghul and one of the boys who assume the mantle of Robin. That's interesting and all, but what makes the whole situation even more curious is that The Court of Owls arc is where Damian begins to play a more prominent role in the comics...

Could these two incidents be connected? Does Rocksteady have anything to do with this? We'll just have to wait and see.