Warcraft Arclight Rumble has been announced for mobile later this year

Warcraft Arclight Rumble has been announced for mobile later this year 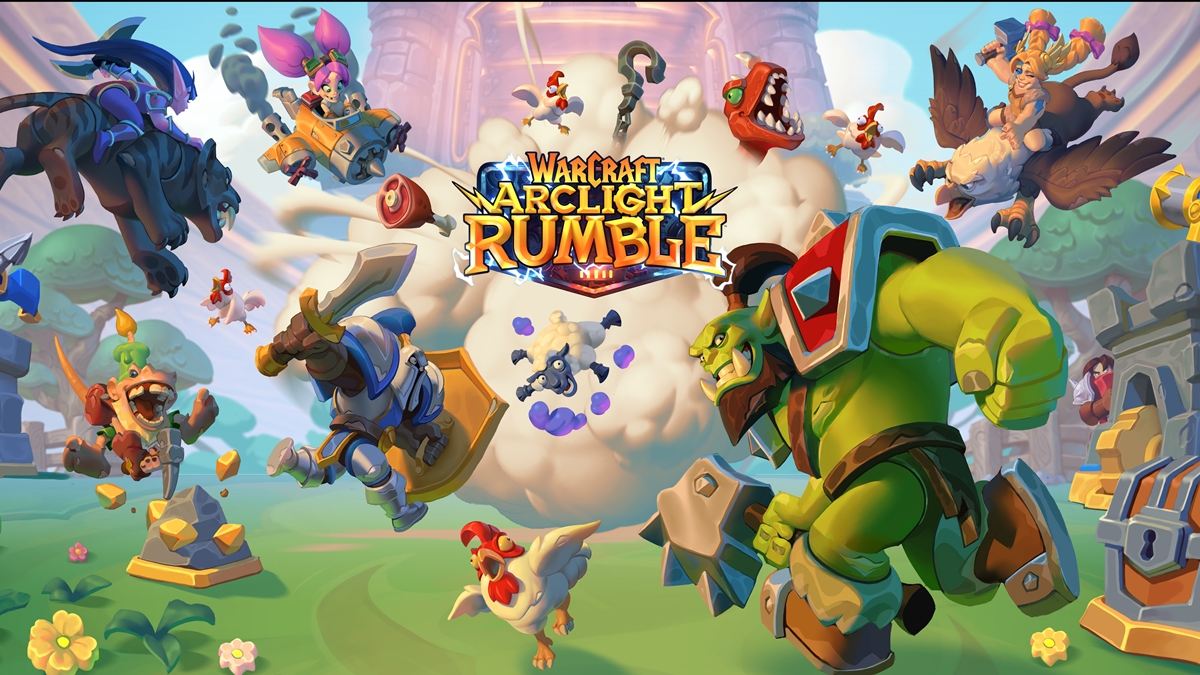 Earlier today, Activision Blizzard announced Warcraft Arclight Rumble, a new strategy game for mobile based on World of Warcraft's characters and expansive lore. Players will collect, construct and control an army of miniatures against a computer or player-controlled opponent, with the aim of accomplishing a range of pre-set objectives before the timer runs out.

Specifically, there will apparently be over 60 different miniatures available at launch, and armies fundamentally consist of three separate types - Leaders, Troop, and Spells. Leader miniatures feature Azeroth's greatest heroes, including the Warsong chieftain Grommash Hellscream and the archmage Jaina Proudmoore, while Troop miniatures include the rank-and-file units that help to push objectives with the aid of powerful Spells.

According to the developers, the game will feature single-player as well as co-op and PvP content. Players will be able to take on an epic campaign with over 70 different missions or Dungeons, which will present a varying range of objectives and force players to create different armies and strategies. As for co-op, players can join Guilds or team up to take on Raids, where they can presumably work together to conquer a tough boss like they do in the regular World of Warcraft. Last but not least, there's also good old-fashioned PvP, where players pit their tactical expertise against others from around the world on a ranked ladder. 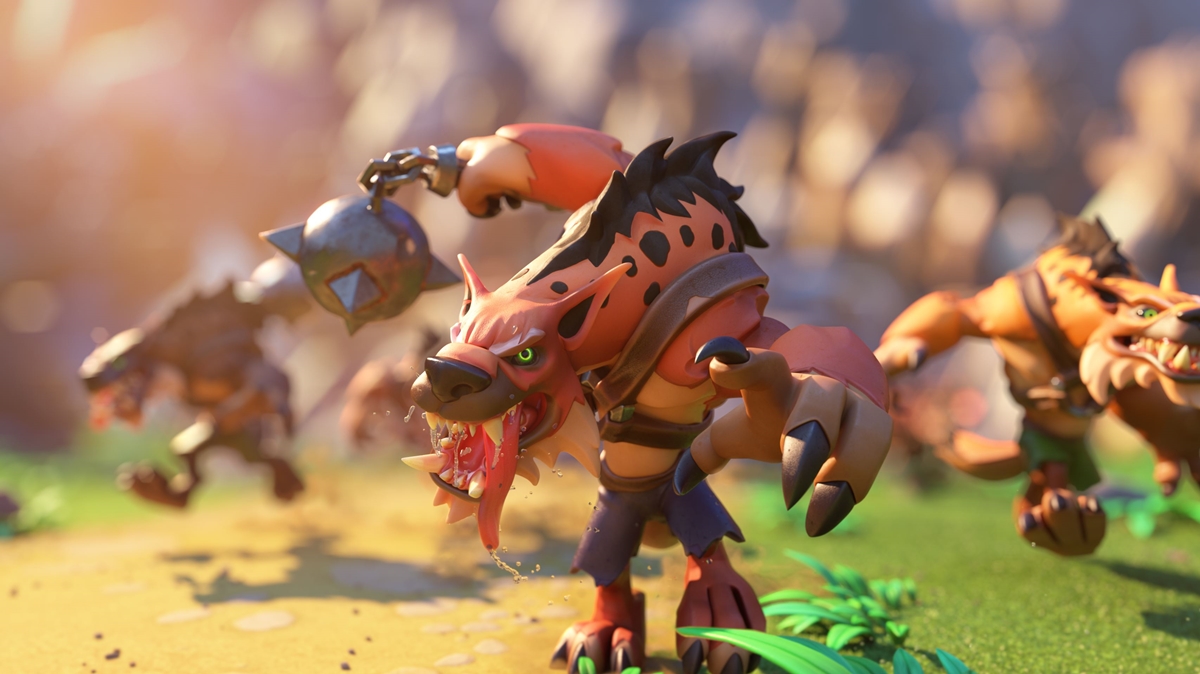 As for microtransactions, Activision Blizzard has yet to announce any details surrounding the in-game shop, so we'll just have to make do with the beta test offerings for the time being. It's scheduled to roll out for certain regions soon, but it seems you can already pre-register for it using your Battle.net account on the official website.

Join HWZ's Telegram channel here and catch all the latest tech news!
Our articles may contain affiliate links. If you buy through these links, we may earn a small commission.
Previous Story
Microsoft Edge is now the second most popular desktop browser
Next Story
Razer unveils new Blade 15 model with the first QHD OLED 240Hz display