Warcraft 3: Reforged has been delayed to 2020

Warcraft 3: Reforged has been delayed to 2020 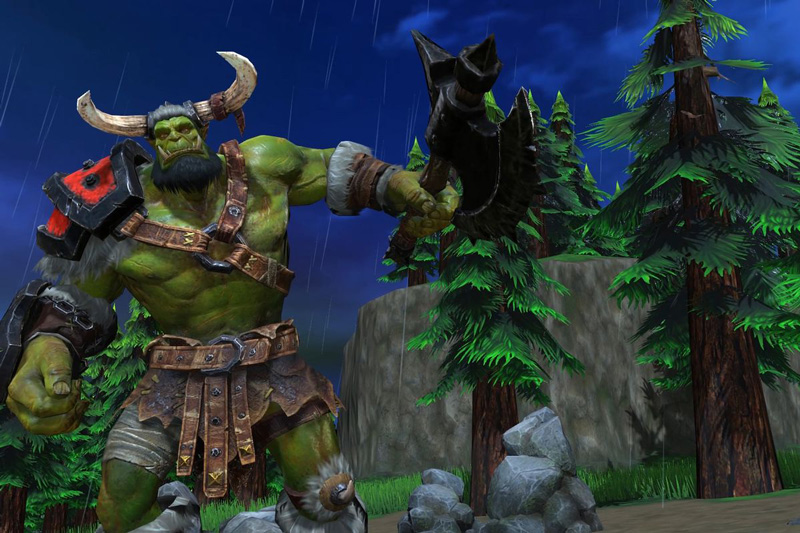 Warcraft 3: Reforged, the complete remaster of Blizzard Entertainment’s Warcraft 3 announced at BlizzCon 2018 has been delayed.

Blizzard announced today that the game will not be meeting its ambiguous end-of-2019 release date, instead releasing on January 28, 2020. The game is described as a real-time strategy classic, set during a tumultuous time in Azeroth’s history.

Warcraft III: Reforged takes you back to a tumultuous time in Azeroth’s history, when a dark shadow eclipsed a peaceful land, the world trembled before the coming of the Burning Legion, and heroes risked it all to prevent the death of their world. Soon you’ll be able to relive the definitive real-time strategy classic, with revitalized visuals, an epic single-player campaign spanning over 60 missions, rebalanced online play, a suite of contemporary social and matchmaking features, a vast universe of player-created games, and more.

Join HWZ's Telegram channel here and catch all the latest tech news!
Our articles may contain affiliate links. If you buy through these links, we may earn a small commission.
Previous Story
Straits Times launches News Tablet with different digital reading experience
Next Story
The DualShock 4 controller is getting a back button attachment