Volvo's flagship EX90 electric SUV is like a computer on wheels

Volvo's flagship EX90 electric SUV is like a computer on wheels 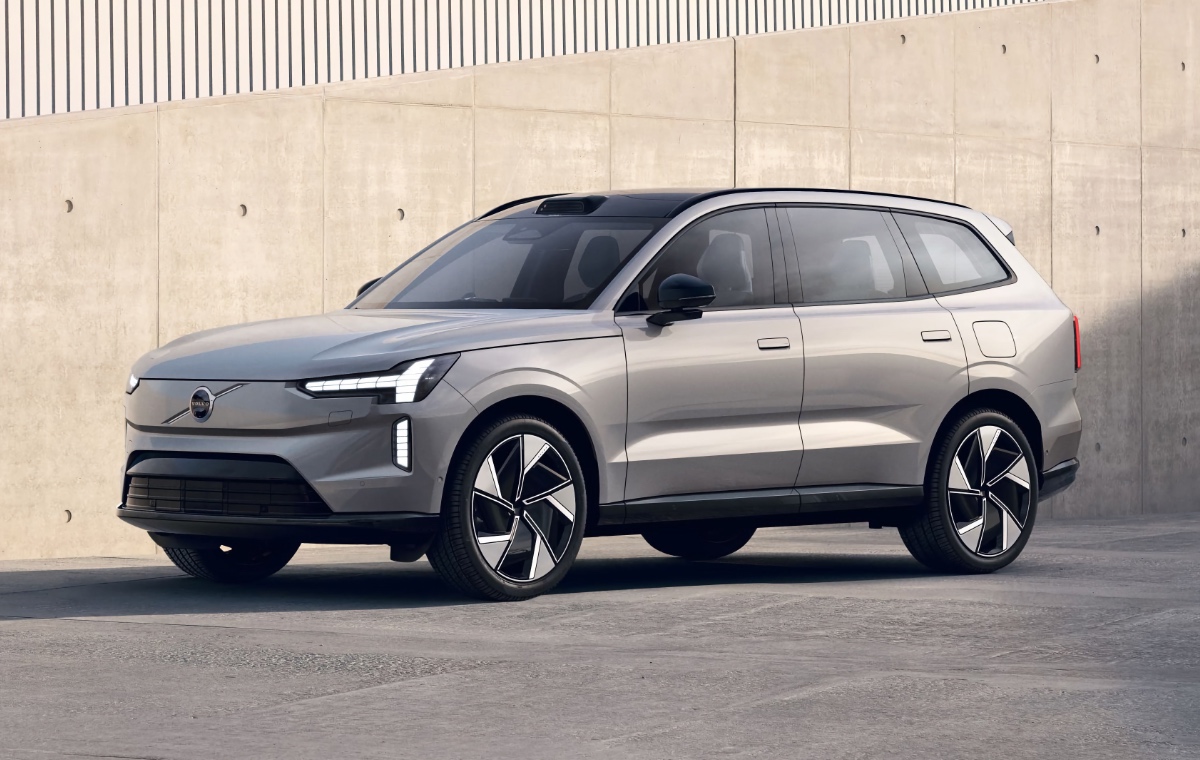 Volvo has just unveiled its flagship EV and it's a large 7-seater SUV called the EX90. The big news, however, is that this is Volvo's first ground-up design EV. The company wants to transition to an all-electric lineup by the end of this decade.

The EX90 is built on Volvo's new Scalable Product Architecture (SPA2), which also happens to be the platform used for the Polestar 3 SUV. Polestar is owned by Volvo, which, in turn, is owned by Geely.

The SPA2 architecture was designed specifically for an electric future and it can accommodate larger batteries, more powerful motors, and faster technologies. 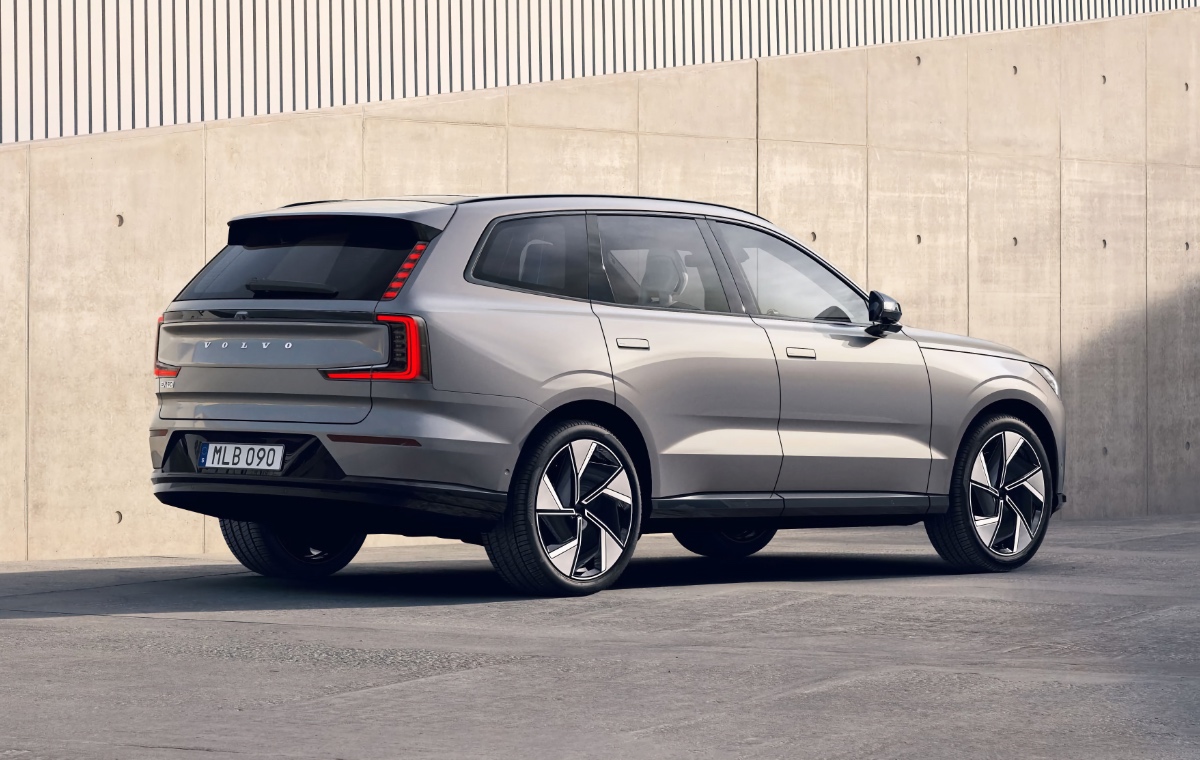 Two dual-motor versions will be available at launch. The standard version has 402hp and 770nm of torque, while the more powerful Performance model will have 496hp and 900nm of torque.

Naturally, being a flagship, the EX90 is loaded with tech. Using lidars from Luminar and various cameras and sensors, the EX90 creates an "invisible shield of safety" that's all controlled and managed by an NVIDIA Drive Orin system.

The Drive Orin system can perform up to 254 trillion operations per second, allowing the EX90 to build a real-time 360-degree picture of its environment. It can even put up small obstacles on the road hundreds of metres away at highway speeds. The EX90 isn't capable of full autonomous driving, but at least it can help you avoid a crash. 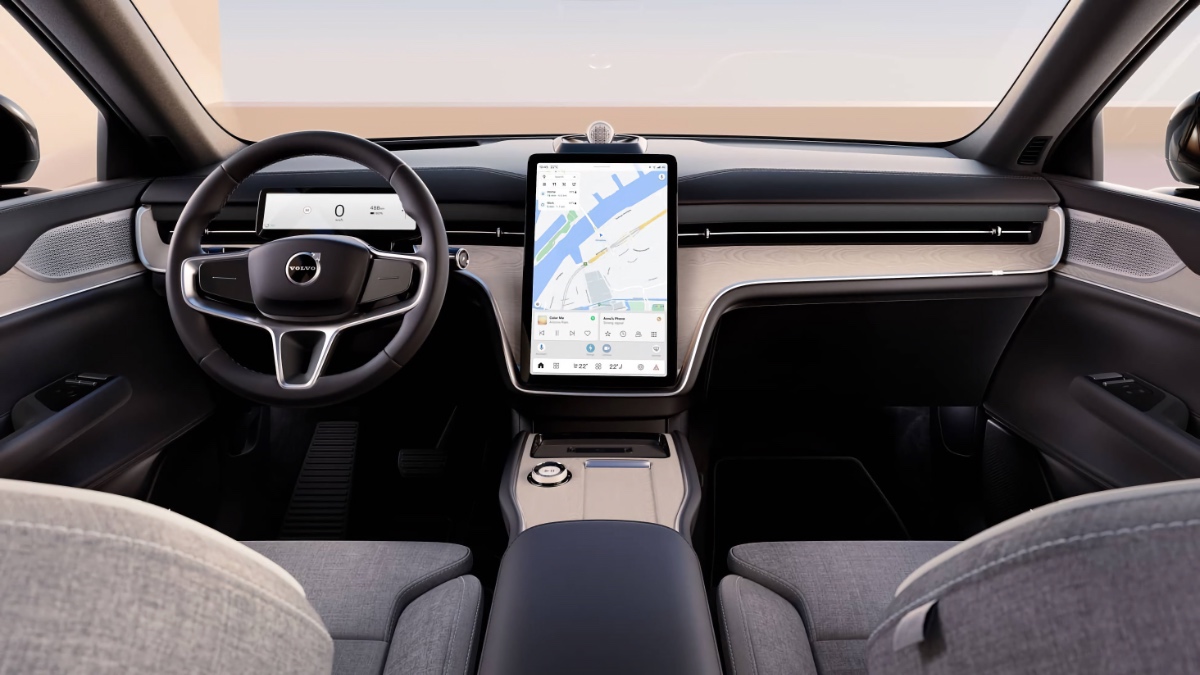 The EX90 features a large 15-inch portrait touchscreen and the infotainment system is based on Qualcomm's Snapdragon Cockpit platform. The EX90 also feature Google Android Automotive, which includes voice-activated Google Assistant and Google Maps. Don't worry if you are an iPhone user, the EX90 also features wireless Apple CarPlay.

The infotainment system's graphics are powered by Epic Games' Unreal Engine and the speakers are from Bowers & Wilkins, of which there are 25 of them.

The EX90 marks the beginning of a new era at Volvo as it plans to sell only EVs by 2030. The company also wants 50% of its sales to be EVs by 2025. Finally, Volvo company has plans to unveil a new EV each year for the next few years.

No word yet on local availability and pricing, but Volvo did say the EX90 will go on sale in 2023 with prices starting under US$80,000 (~S$112,238). Depending on COE prices next year, the EX90 will likely go for sale here at just under the half a million mark. We'll update this section when we get more details.

Join HWZ's Telegram channel here and catch all the latest tech news!
Our articles may contain affiliate links. If you buy through these links, we may earn a small commission.
Previous Story
Qualcomm and Renault extend their electric vehicle partnership
Next Story
Spotify rolls out a redesigned Apple Watch app with new features