Automakers are slowly but surely recognising the fact that electric cars are the future and the latest all-electric car to be unveiled comes from Volvo.

You are looking at the new XC40 Recharge, which happens to be Volvo’s first-ever fully-electric car. Obviously, it based on the XC40, and you can tell it's an electric car because its front grille is all covered up ― electric car don’t require air intakes.

The XC40 Recharge is powered by two electric motors ― one on each axle ― producing a generous 408hp and 660nm of instantaneous torque. As a result, 0-100km/h is done in just 4.9 seconds.

And because it doesn’t have a conventional engine, you get extra storage space in the front ― just like a mid-engine supercar. 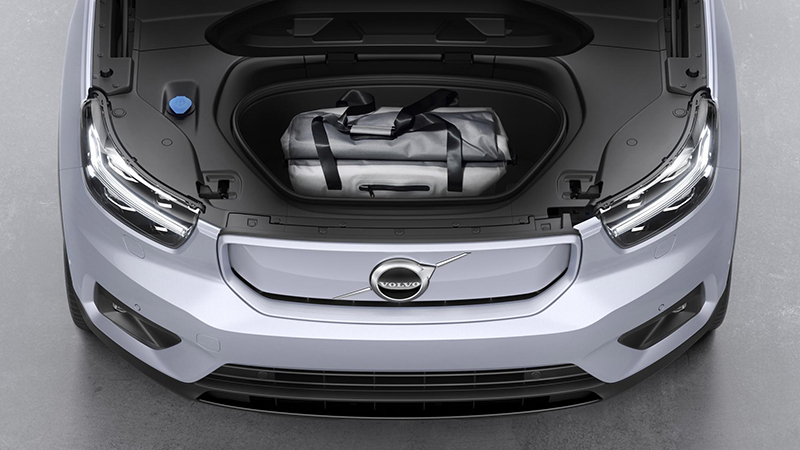 According to Volvo, the 75kWh batteries, which sits in the bottom of the floor for better weight distribution, will provide a claimed range of around 400km. Also, a fast charger will be able to get the batteries from zero to 80% charge in around 40 minutes.

The XC40 Recharge is a big deal for Volvo. The company is aiming for 50% of the cars it sells to be fully-electric by 2025. And it has further ambitions to be a climate-neutral company by 2040.

No word yet on availability and pricing.