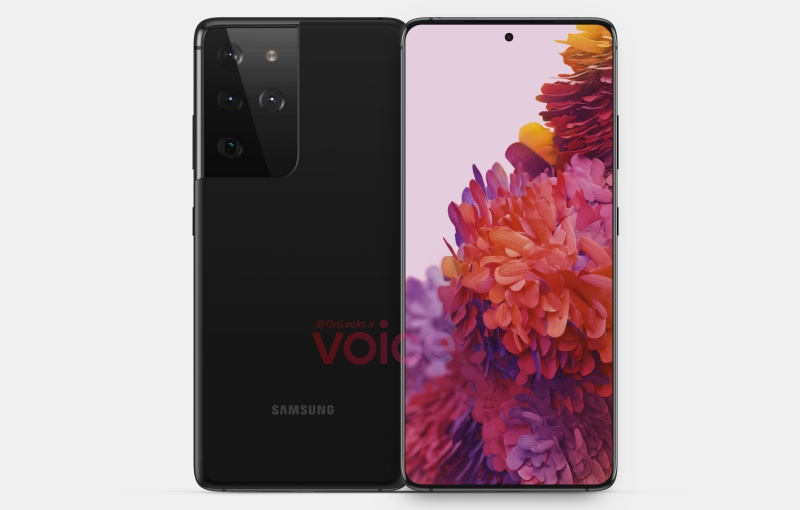 According to SamMobile, Samsung’s upcoming Galaxy S21, which is expected to run Android 11 with One UI 3.1 out of the box, will support biometric authentication with Bixby Voice.

It’s unclear how deep into the system Samsung is going to bake in this voice authentication, but sources have told SamMobile that it’ll be used as another way to unlock the phone.

Voice unlock isn’t exactly new to Android phones, though. Samsung has in the past offered an option that allows users to unlock their Galaxy phones by just saying ‘Hi, Bixby.’ And before Android 8, Google Assistant also supported voice unlock through Voice Match.

Expectedly, security concerns are the leading theory why both companies killed this feature — so it’ll be interesting to find out what’s changed that prompted Samsung to bring it back.