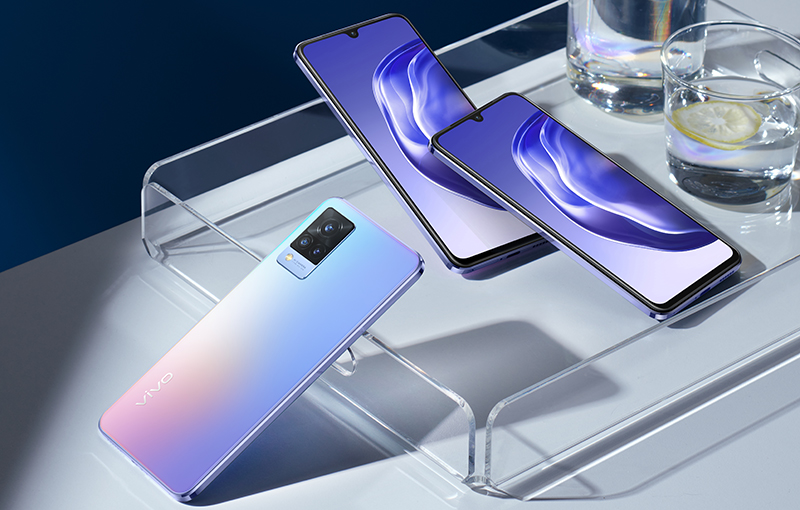 The Vivo V21 5G is a midrange 5G-capable smartphone with a focus on modernity and mobility. It has a front camera OIS (optical image stabilisation), a feature nearly unheard of even in the highest-end phones by its Android competitors (hat tip to 2016's HTC 10, which did have an OIS for the front camera).

“We developed our Vivo V21 5G lineup based on our insights of what our customers value the most in their phones. Vivo V21 5G's 44MP OIS front camera marks a radical step in setting the standard for future smartphone front cameras. As the virtual world continues to merge with our physical reality, the V21 series’ front-end OIS camera with its powerful selfie spotlight, sleek design and amazing user experience will help our customers present their best selves both virtually and physically,” said Mr Liu Hong Bin, CEO, Vivo Singapore.

Besides its OIS, Vivo V21 5G's 44MP front camera also has EIS, alongside features like AI Night Portrait, AutoFocus, and abilities like capturing 4K videos and Dual Selfie Spotlight for improved light fill (via the display's soft light and built-in front flash). Together, these features seek to deliver steady, clear, and well-lit selfies.

As a 5G capable smartphone running on a FunTouch OS brew of Android 11, it works with both 5G NSA and SA networks. It also packs other connectivity features like Wi-Fi (both 2.4GHz and 5GHz), Bluetooth 5.1, and a USB-C port. It's quite slim and light too, at just 7.299mm thickness and 176g. 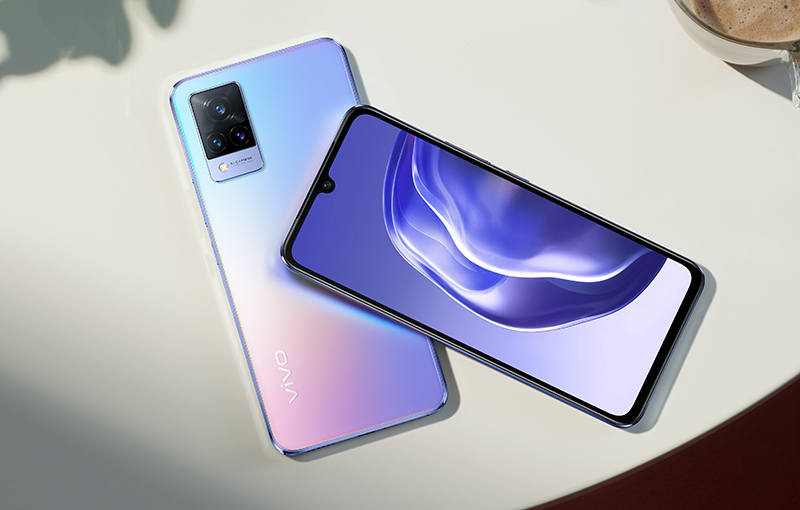 Vivo V21 5G packs a 6.44-inch E3 AMOLED display rated at 2,404 x 1,080 pixels resolution (FHD+) and 90Hz refresh rate. Inside is a MediaTek Dimensity 800U chipset responsible for its 5G support and its midrange categorisation. Its 4,000mAh battery has 33W FlashCharge for fast-charging, and it has several flagship-tier features like an in-display fingerprint sensor and facial recognition support. The phone does not support NFC, nor is it IP-rated for water resistance. 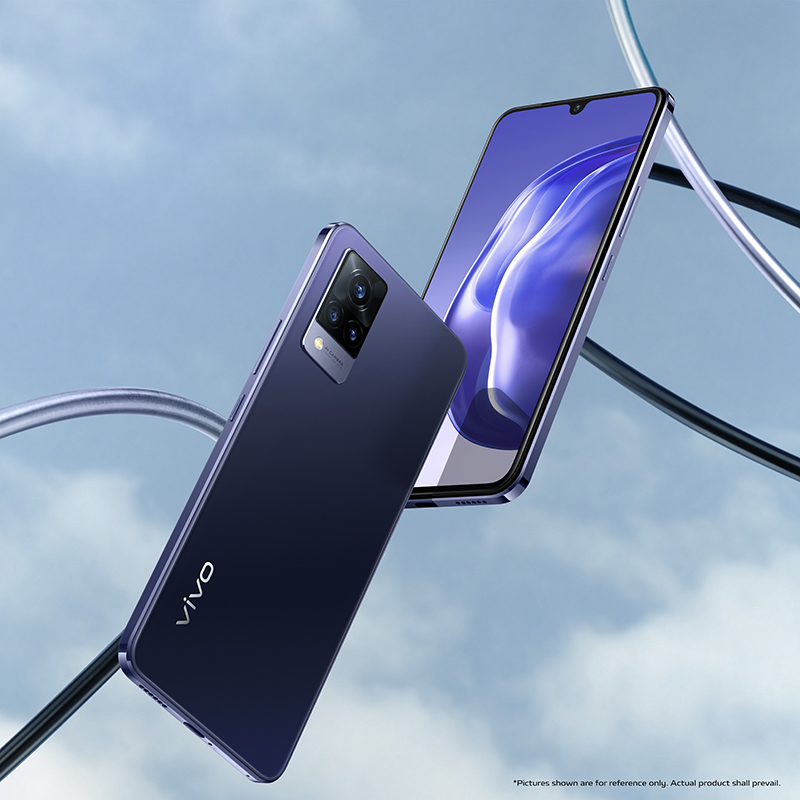 The Vivo V21 5G has a recommended retail price of S$599, and it's available from 19 June 2021 onwards. The phone can be purchased via major telcos (M1, Singtel, StarHub), Vivo's official e-commerce platforms (Lazada, Qoo10, Shopee), major consumer electronics and IT stores, authorised retailers, and Vivo's flagship outlet at Causeway Point.

For a limited time, buyers purchasing the Vivo V21 5G smartphone via official channels can receive a complimentary gift (worth S$65.80). Terms and conditions apply.

Join HWZ's Telegram channel here and catch all the latest tech news!
Our articles may contain affiliate links. If you buy through these links, we may earn a small commission.
Previous Story
More than a quarter of iPhone users switched to Android between Q1 and Q2 2020
Next Story
The Samsung Smart Monitor wants to be a TV for your desk *updated*