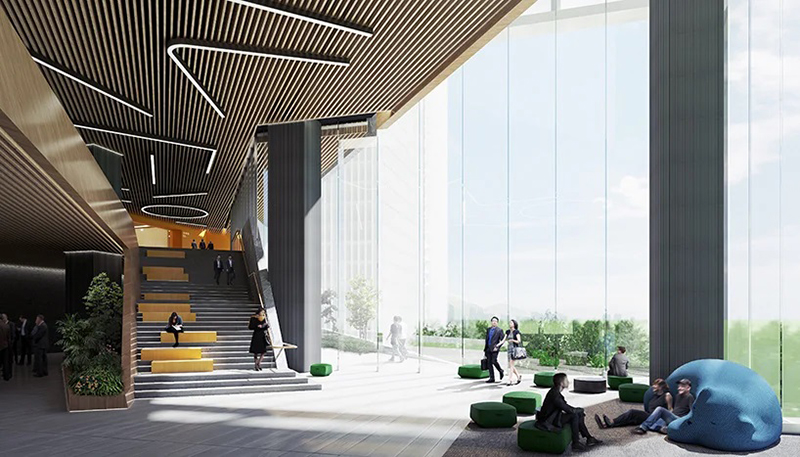 The architects in charge of Vivo's upcoming US$182 million office tower in Shenzhen just released their concept art for the campus, and boy, it's an ambitious project. 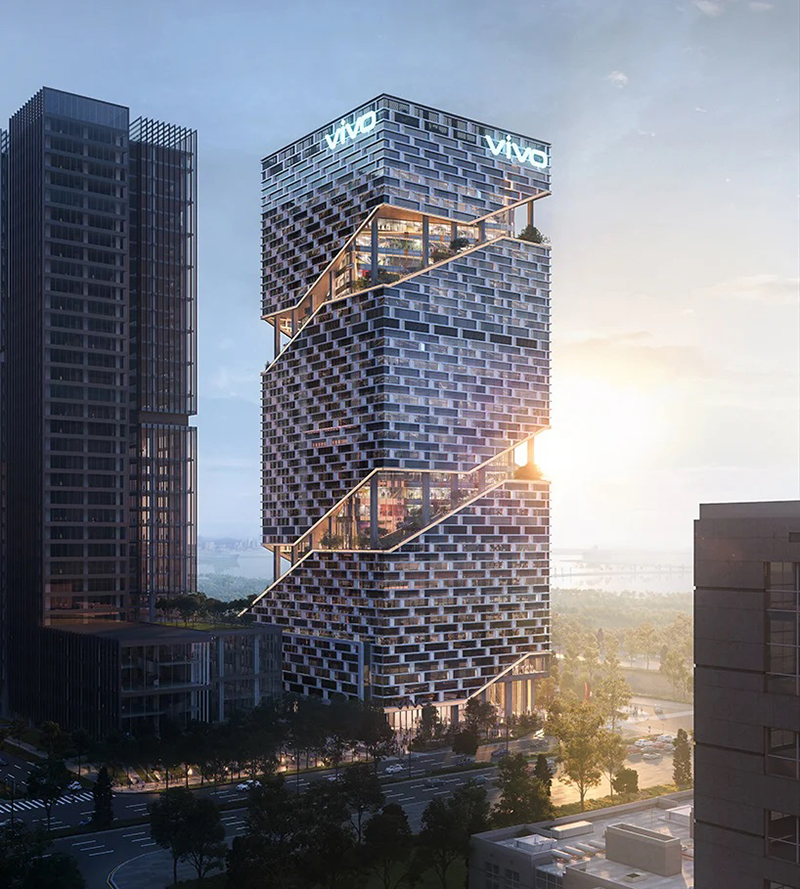 NBBJ, the architectural firm behind Samsung's Silicon Valley campus, the Amazon Spheres in Seattle, and Alphabet's campus for Google, recently released the design art for Vivo's 32-storey headquarters. The HQ can house up to 5,800 Vivo employees in China's tech haven, Shenzhen, and it's scheduled for completion in 2025. 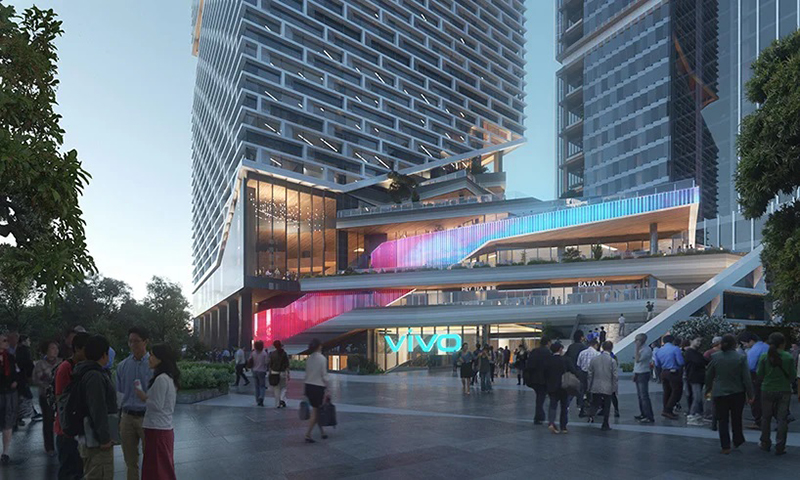 According to South China Morning Post, Vivo joins the ranks of Tencent Holdings (owners of WeChat), ByteDance (owners of TikTok) and Oppo in splurging on huge, new Shenzhen offices. These campuses also coincide with China's US$1.4 trillion ambition to grow the economy and lay the foundation for next-generation Internet technology, said Bloomberg. 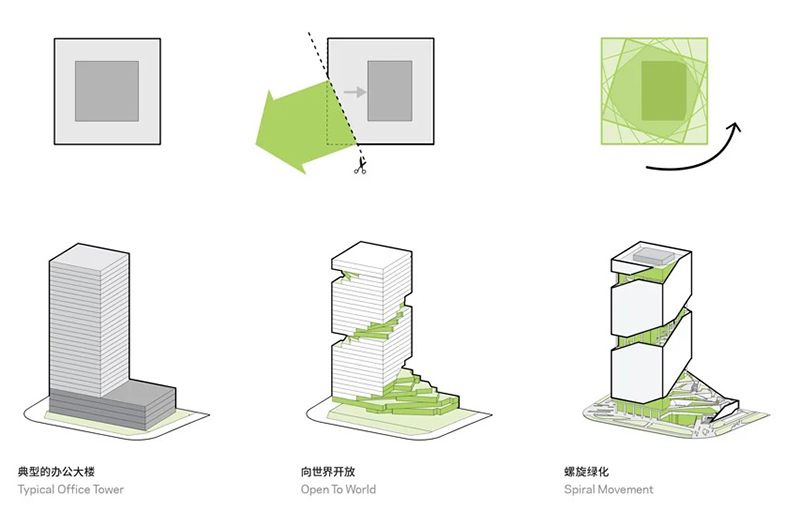 Details at DesignBoom revealed that the tower would incorporate elements of nature, health, and work to reflect Vivo's priorities around their employee's well-being. For instance, the plan seeks to incorporate greenery on every floor that graduates upwards, while providing an unrestricted view to the outside. To make this work, NBBJ will use a transitional design language that represents Southern China's various biomes, starting from the forest floor in the lower levels of the tower to the mountaintop-like aesthetic at the top floors. 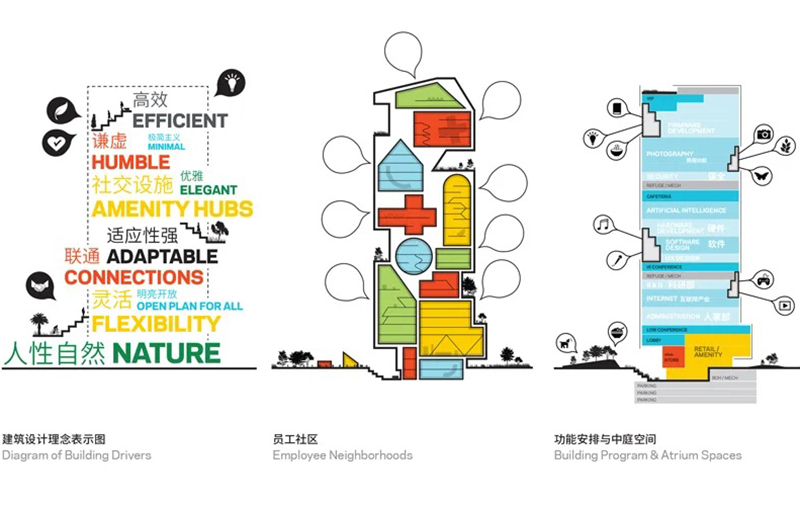 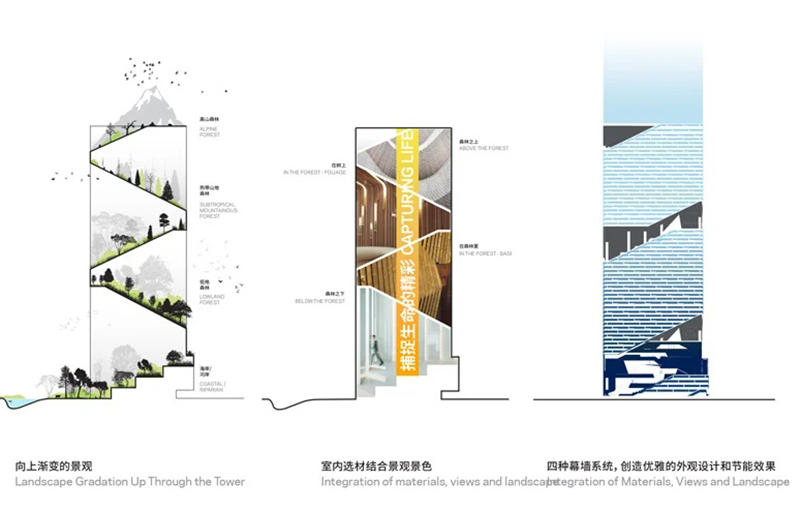 The building itself was also designed to integrate well with its district, leveraging on the nearby green belt and creating easy access for visitors on the street level. Within, each floor contains extra-large workspaces for employees, on top of various spaces for collaboration, socialisation, and relaxation. 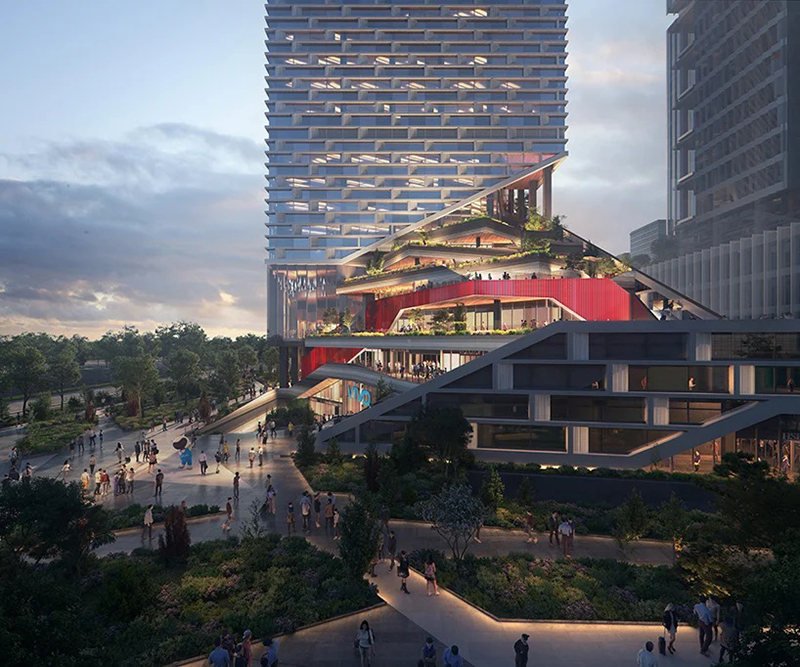