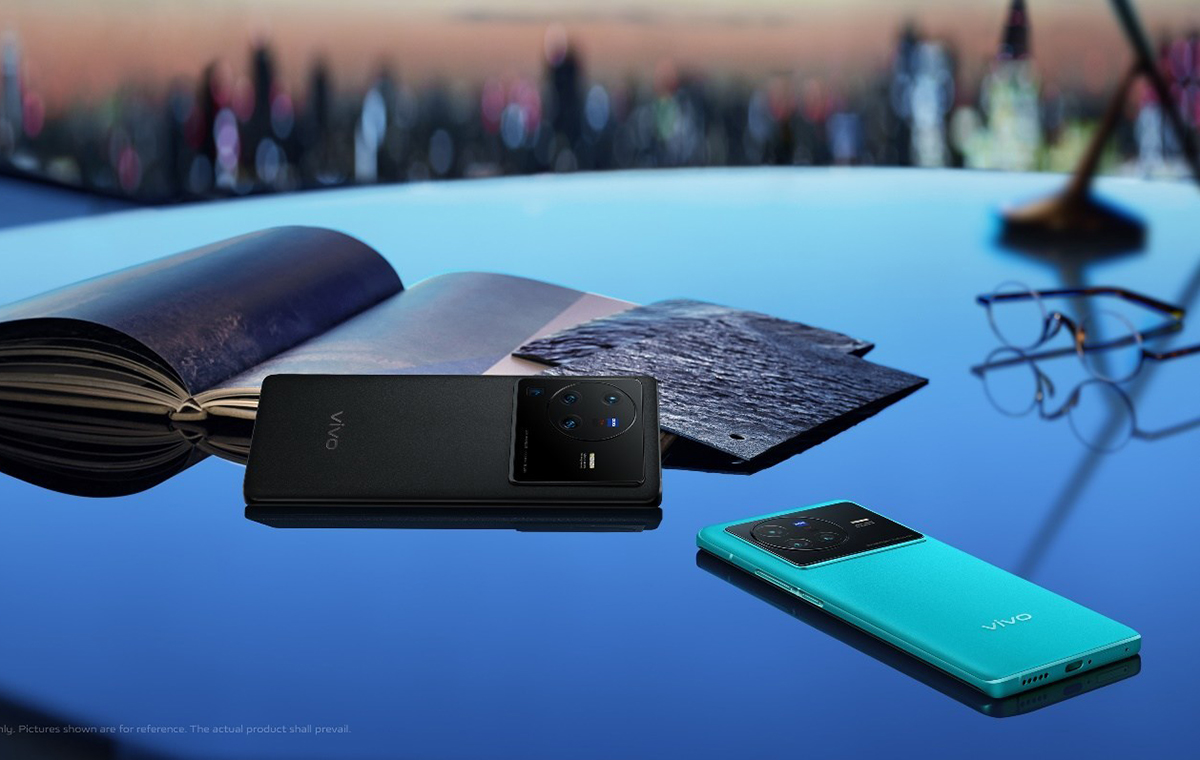 After a China- and India-only launch, Vivo announced the X80 series for the global market, consisting of two models – the Vivo X80 and Vivo X80 Pro. Both phones are a return to its ZEISS collaboration, slim design, and flagship aspirations, much like the X70 and X60 devices that preceded this year’s models.

A few things before we take these new models apart.

In previous years, Vivo had a Pro+ variant with each X series launch, and it was the highest-end version of the lot, packing true flagship components and specs. This time around, the brand only has two models (for now) and did some shifting to the specs.

The Vivo X80 Pro now comes with a true flagship chipset when it previously had a near-flagship processor instead. Vivo put in a Qualcomm Snapdragon 8 Gen 1 processor on its X80 Pro, while the Vivo X80 gets MediaTek Dimensity 9000.

To better optimise heat management, the X80 and X80 Pro get an Ultra Large Cooling Vapour Chamber that covers the better part of the device. Other components are also the latest and greatest, with LPDDR5 RAM and UFS 3.1 internal storage on both models.

Another key difference lies in the rear cameras of both models. While the X80 and X80 Pro both have a 50MP “Ultra-Sensing” main shooter, X80 Pro comes with a custom Samsung ISOCELL GNV sensor and OIS, while X80 uses a Sony IMX866 sensor.

Other rear cameras on the X80 Pro are a 48MP ultra-wide-angle camera, a 12MP “gimbal portrait camera”, and an 8MP periscope camera (for 5x optical zoom and 60x HyperZoom). The X80 instead has a 12MP portrait camera, 12MP ultra-wide, and no “periscope” shooter.

Both models consist of an additional Vivo V1+ imaging chip for AI-processed visuals in photography, videography, and videogaming, on top of ZEISS filters for bokeh in videos and portraiture photography.

Both X80 series models pack a “large x-axis linear motor” that’s further supported by Vivo’s proprietary “vibration algorithm” for “quiet but powerful scene-based vibration”. We’re not sure how Vivo was able to share that with a straight face, but that also means the phones are better optimised for tactile feedback, no matter if the user is busy gaming or idling for important notifications.

X80 Pro has a bigger battery

One might wonder why the X80 Pro can pack a bigger 4,700mAh battery while the X80 has 4,500mAh despite sharing the same panel size. That’s likely because the Pro variant is almost 2mm thicker and 13g heavier than the X80 – the marginal increase in battery capacity comes as no surprise.

Both models have 80W wired fast-charging (FlashCharge), although the X80 Pro has an additional 50W wireless fast-charging that’s not seen on the X80.

Vivo Singapore said that the X80 Pro is officially rated IP68 for water and dust resistance. On the official website, it claimed that the phone went through internal lab testing to verify that it’s splashproof. On the other hand, the Vivo X80 has no claims to its water resistance, internally tested or externally certified.

Our local Vivo representatives have yet to share Singapore prices and availability, so stay tuned for more information. 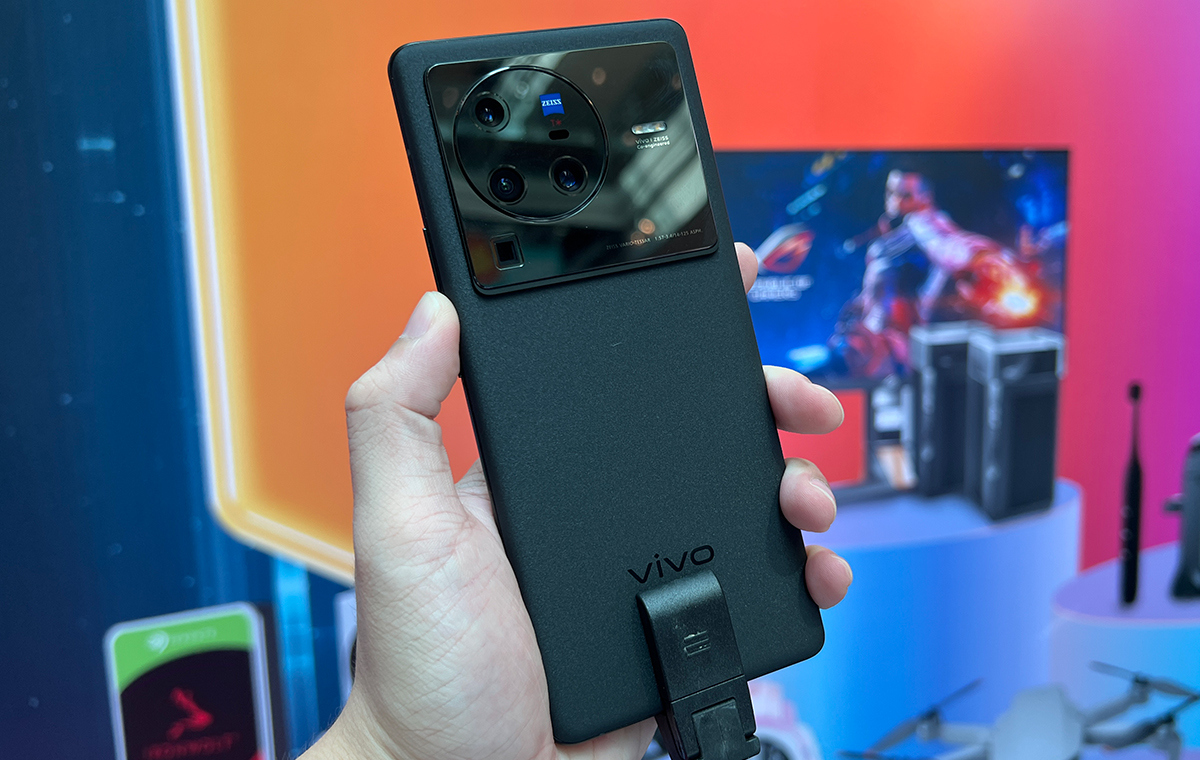 Vivo Singapore said that it currently has no plans to bring in the regular Vivo X80 here.

For a limited time, customers who purchase the X80 Pro will receive a free protective case (worth S$19.90) and Vivo's 50W Wireless Flash Charger (worth S$159). This promotion is available while stocks last.

Join HWZ's Telegram channel here and catch all the latest tech news!
Our articles may contain affiliate links. If you buy through these links, we may earn a small commission.
Previous Story
Amazfit brings the Bip 3 and Bip 3 Pro fitness trackers to Singapore
Next Story
Logitech’s new Logitech Select ensures Singapore businesses are always video ready