The Vivo X50 Pro has gimbal-style stabilisation and Snapdragon 765

The Vivo X50 Pro has gimbal-style stabilisation and Snapdragon 765 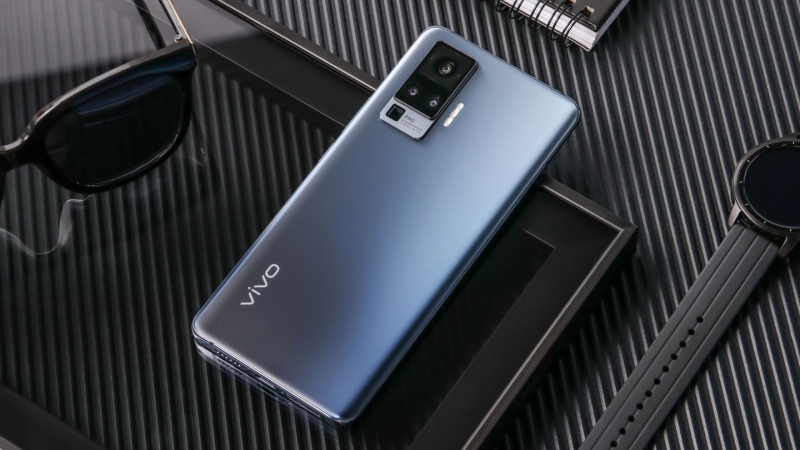 The leader of the pack is the X50 Pro+ with a main camera that uses Samsung's recently-announced 50-megapixel ISOCELL GN1 camera sensor. As the premium device, it also packs a Qualcomm Snapdragon 865 chipset.

In the middle of the pack is the X50 Pro, equipped with a 48-megapixel Sony IMX598 sensor with a gimbal-styled stabilisation system.

The Pro also packs a mid-range Qualcomm Snapdragon 765G chipset, which is also 5G-capable like its flagship counterpart above.

While the standard X50 doesn't tout the gimbal-like stabilisation for photography, it still offers a Qualcomm Snapdragon 765G chipset, making it another 5G smartphone contender in the mid-range price bracket. The Chinese phone maker claims the regular X50 model is the world's thinnest 5G phone at 7.49mm. In comparison, the Huawei P40 Pro measures 9mm while the Samsung Galaxy S20 is 7.9mm thin.

Both the X50 Pro+ and X50 Pro offer 60X Hyper Zoom via a separate periscope camera. They are further supported by several other rear cameras, which include an ultra-wide-angle camera with 120-degree field of view, and a portrait camera made for 'professional profile headshots'. The X50 doesn't offer a the periscope lens and instead offers a 5-megapixel macro lens in its place.

All three models use a 6.56-inch, FHD+, AMOLED display and a 32-megapixel front-facing camera tucked within a punched hole. The displays support HDR 10+ as well. The X50 and X50 Pro have maximum screen refresh rates of 90Hz, while the X50 Pro+ touts a much higher 120Hz refresh rate.

The X50 has a 4,200mAh battery while the Pro and Pro+ versions have a slightly bigger battery capacity of 4,315mAh. Fast-charging is also available, with the X50 and X50 Pro offering 33W fast-charge while the X50 Pro+ bringing 44W fast-charging. 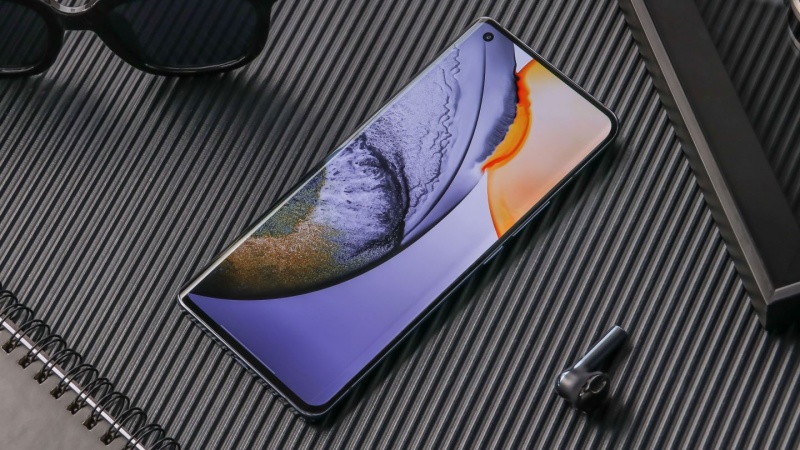 Not much is known about the Vivo X50 series' local pricing and availability, but we do know that they are available in China starting from 6 June 2020 onwards, at the following configurations: