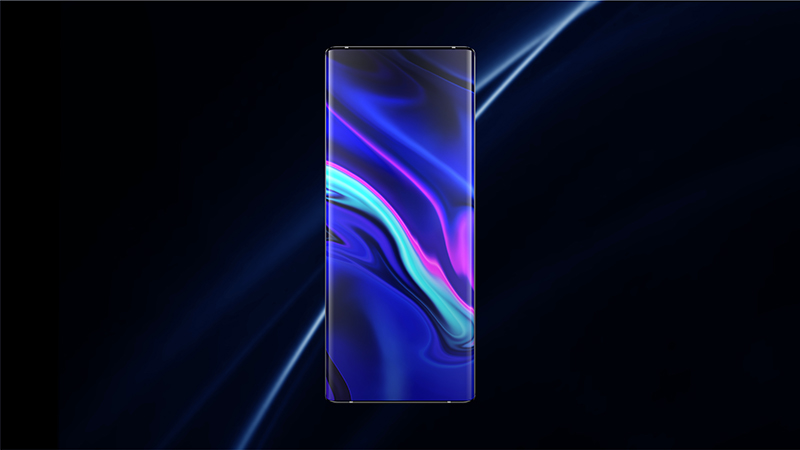 Vivo no doubt had a major unveiling experience prepared for its flagship concept smartphone at MWC 2020. Now that the event is cancelled over COVID-19 fears, the company has had no choice but to resort to a considerably less flashy method of announcement: a simple press release issued over email.

The phone in the spotlight is the third-generation Apex – a concept device that boasts of several head-turning features that may or may not make it into production phones this year. The most apparent one of all is a true bezel-less 6.45-inch display that wraps around the side edges of the phone.

Vivo is calling this display a 120° FullView Edgeless Display, which is a lot of words to describe a screen that basically extends a little to the side and back of the phone. The wow-factor, however, isn’t in the screen itself but what lies underneath. Vivo managed to work in an “invisible” 16-megapixel front camera that sits just beneath the display, so you get true unbroken screen estate with nary a notch or hole-punch in sight. 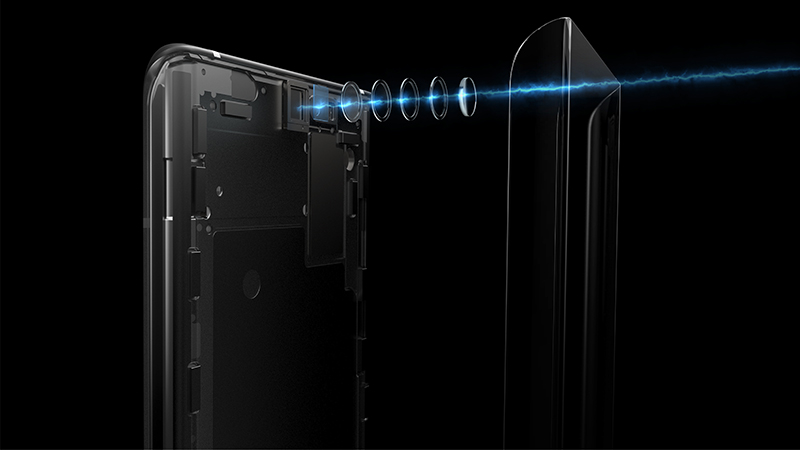 Without an actual unit to test out, we can’t say for sure how well this camera will perform, but we honestly can’t imagine it will be great. Still, Vivo is reassuring us that their “innovation in screen pixel layout and circuit design” along with software optimisations will result in nothing but clear images. Let’s wait and see.

The 48-megapixel camera round the back sports more impressive tech, including some industry-firsts. The Apex 2020 is equipped with what Vivo calls “continuous optical zoom” – actual moving lens elements that can zoom up to 7.5x. In comparison, other zoomy phones like the Samsung Galaxy S20 Ultra and Huawei’s P30 Pro are capable 'only' of 4x and 5x optical zoom respectively. Vivo accomplished this feat using a 4-group lens combination with two groups fixed and two groups movable that helps it achieve high-magnification continuous zoom and real-time focus at the same time. With the support of a periscope structure, the camera module is just 6.2mm thick so that the camera bump isn’t overly protruding. 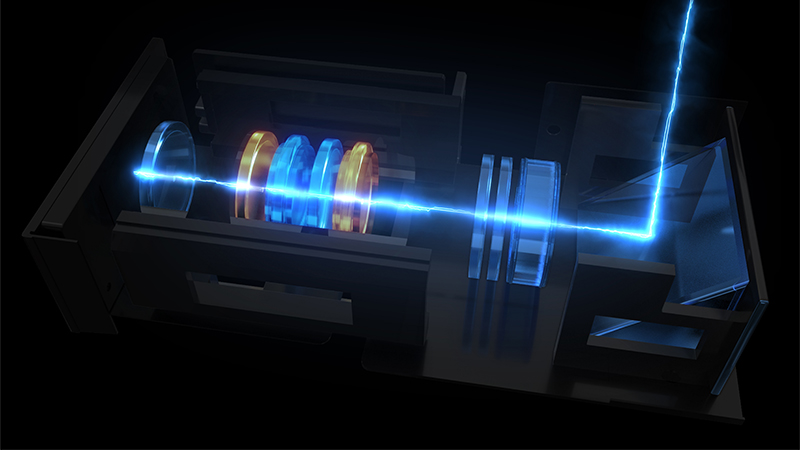 The main camera is also stabilised by an internal gimbal-like system, which Vivo says will result in a 200 per cent increase in stabilisation performance. This is one feature we can’t wait to try out, as it’ll result in dramatically smoother video, brighter night-time images, and less blurry zoomed-in shots. 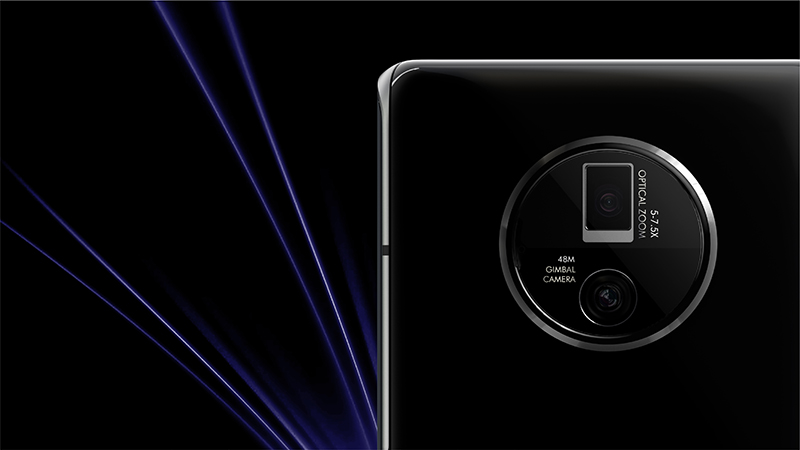 The Apex 2020 also states it will support 60W wireless charging, which is capable of juicing up a 2,000mAh battery in just 20 minutes. Hardware features aside, the Apex 2020 seems to also boast new software features courtesy of increased processing and AI power within phones these days and Vivo teased a few mentions quickly such as third-gen Screen SoundCasting Technology, Instant Photobomb Removal and Voice Tracking Auto-Focus.

Other details about the phone remain scarce since it’s a concept device that might not end up in our pockets. But it’s equally exciting to think about the direction that future Vivo phones will be heading, now that these technologies are now performing well enough for Vivo to shout about. After all, the innovations found in previous Apex-class phones, like the pop-up camera, trickled down to subsequent products.

Join HWZ's Telegram channel here and catch all the latest tech news!
Our articles may contain affiliate links. If you buy through these links, we may earn a small commission.
Previous Story
Hyper's latest battery pack doesn't need you to bring cables
Next Story
LG Innotek closes one of its iPhone camera module factories due to coronavirus