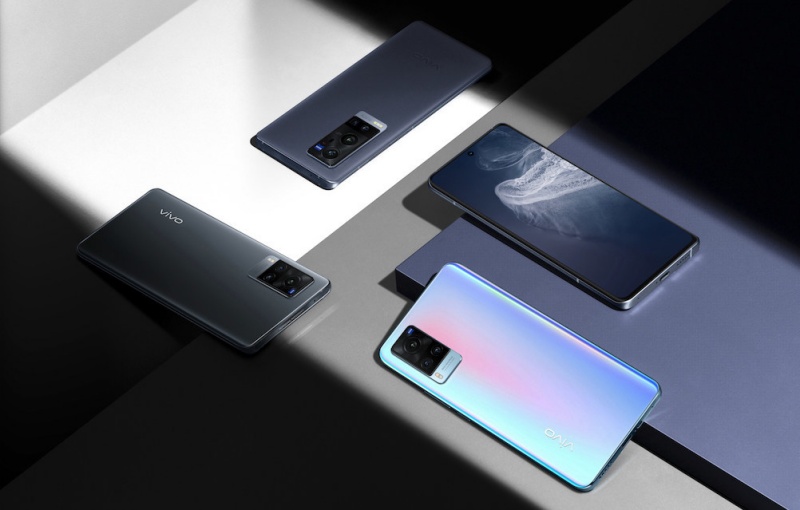 With this announcement, Vivo joins Samsung, LG, OnePlus, and Microsoft in promising at least three years of Android OS updates for select mobile devices (Samsung goes a little further by promising up to four years' worth).

Vivo said that these updates would be available to 'select models' launching after July 2021 for European, Australian, and Indian markets. If the X series models are not eligible to receive Android OS upgrades, they will still at least get regular Android OS security updates.

Now, it remains to be seen if the perk will cascade to the upcoming Vivo X60 smartphones and last year's Vivo X50 series since there's not much stopping Vivo from supporting its current cycles of X series devices.

Join HWZ's Telegram channel here and catch all the latest tech news!
Our articles may contain affiliate links. If you buy through these links, we may earn a small commission.
Previous Story
Get crafty and personalise your belongings with Cricut machines
Next Story
Unsurprisingly, not many users are opting in to App Tracking