Vivo might be launching an X80 Lite in October 2022

Vivo might be launching an X80 Lite in October 2022 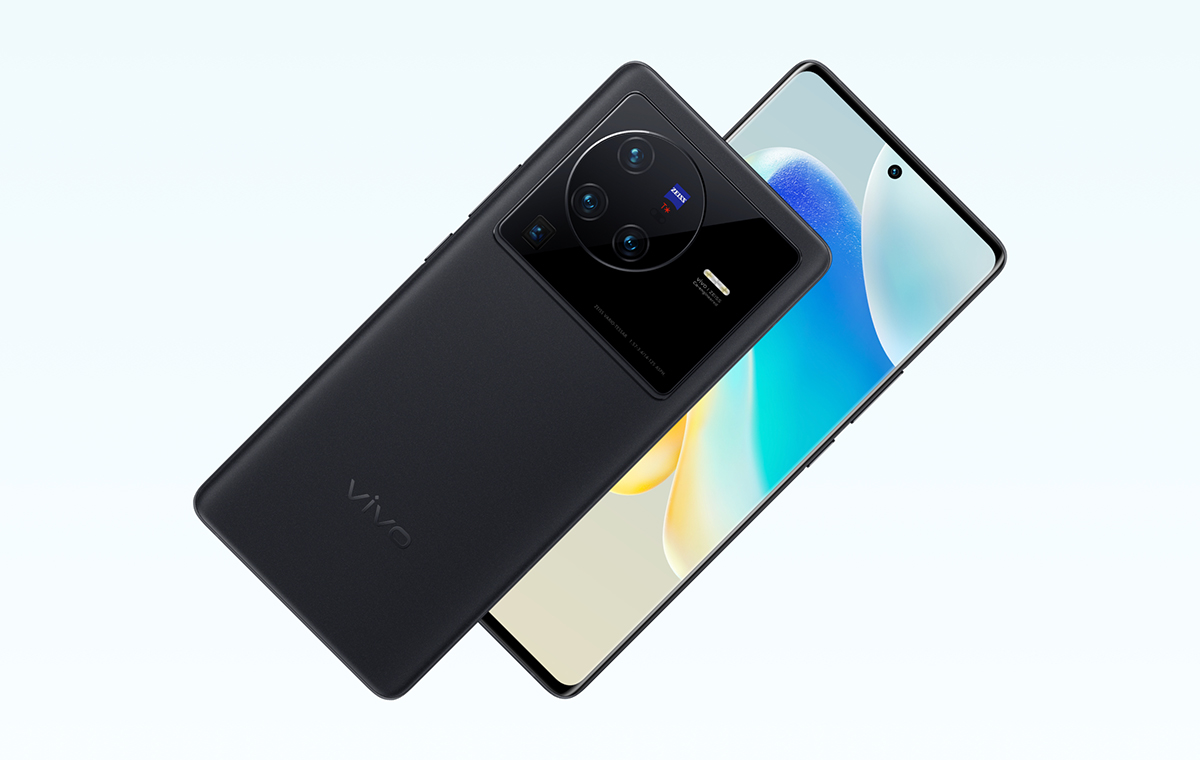 With the Vivo X80 Pro touting a proper flagship-grade chipset, it remains unclear whether the Chinese smartphone company would want to launch its usual Pro+ variant despite the rumour mill saying otherwise.

What’s more evident, however, is the rumoured Vivo X80 Lite. As reported by GSMArena and Rootmygalaxy, the firmware development and model number of the Vivo X80 Lite were seen in a curious-looking screenshot, with a plausible launch window of October 2022 (when the X80 Pro+ should come). 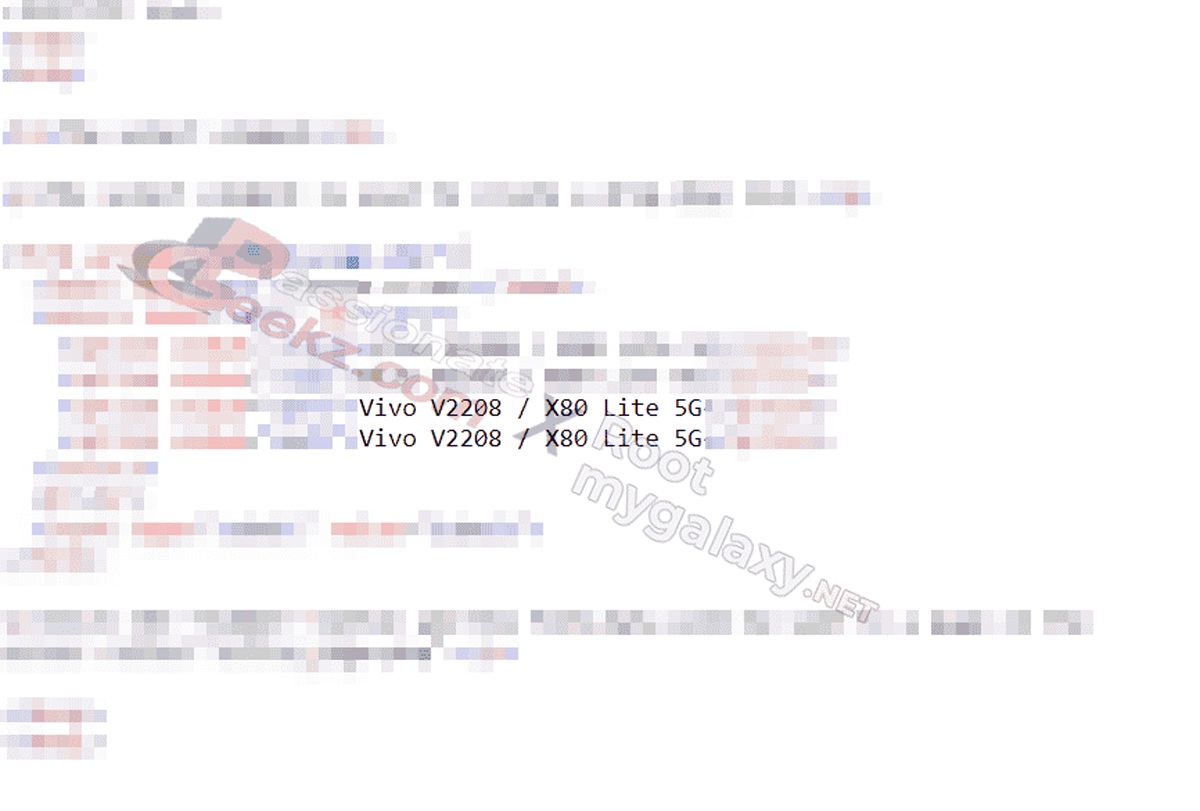 Going by the name and model number, it’s likely that the Vivo X80 Lite would be 5G-capable despite its flagship-lite designation. In addition, Rootmygalaxy expects the device to carry a Qualcomm Snapdragon 7 Gen 1 chipset, which is both 5G-capable also in line with Snapdragon series chipsets that Vivo uses for its higher-end mobiles.

The Vivo X80 Lite is likely to tout 8GB RAM and 128GB storage as well.

Join HWZ's Telegram channel here and catch all the latest tech news!
Our articles may contain affiliate links. If you buy through these links, we may earn a small commission.
Previous Story
Prime Day returns with savings and freebies for Singaporeans
Next Story
StarHub’s new Premier+ pack cuts the cord and launches at S$19.99 a month *Updated*