This article was originally published on 3 August 2020. 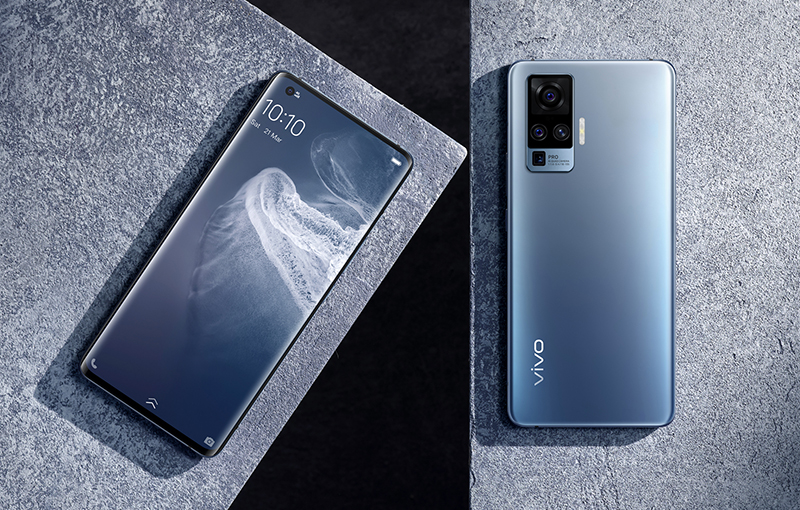 The previously announced Vivo X50 series flagship smartphones will make their way to Singapore soon, with their gimbal-like stabilisation for photo-taking and all. More specifically, two of the three variants will be sold here - the regular Vivo X50, and the X50 Pro that comes with a built-in miniature gimbal for increased photo-taking stability.

The Vivo X50 Pro (above) is a 5G-ready device with a 6.56-inch AMOLED display rated at 2,376 x 1,080 pixels resolution, 90Hz refresh rate, and 180H response rate. Powering the device are a mid-range Qualcomm Snapdragon 765G chipset and a 4,315mAh battery that supports 33W Vivo FlashCharge fast-charging technology. It packs a quad-camera configuration on its rear. 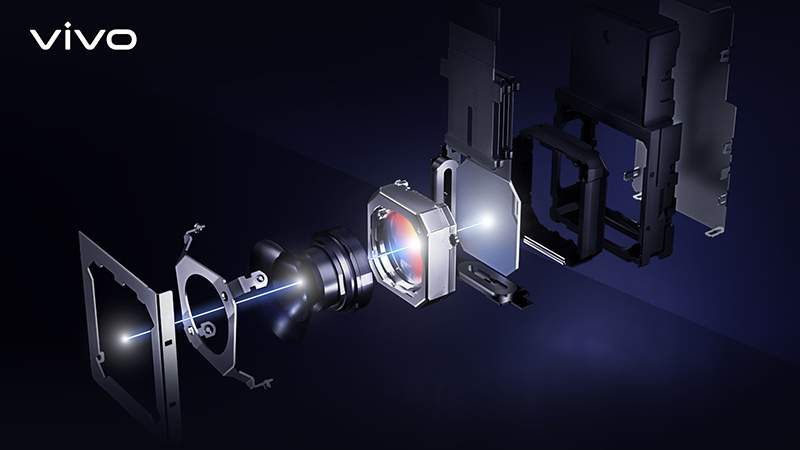 The headlining feature of the X50 Pro is none other than its Gimbal Camera System found on the phone's 48MP main camera. The built-in gimbal module moves in the opposite direction of unintended motion. Vivo said that their Gimbal Camera System has increased stability, wider rotational angles, and wider anti-shake area when compared to conventional OIS technologies. The gimbal works hand in hand with various software and hardware enhancements, such as the company's motion-deblur algorithms, customised sensors, and continuous tracking, to bring about heightened image and video clarity.

Other rear cameras include an 8MP super-wide-angle shooter, a 13MP professional portrait shooter with a fixed focal length equivalent to a 50mm prime lens, and an 8MP telescopic camera with 5x optical zoom and 60x Hyper Zoom. 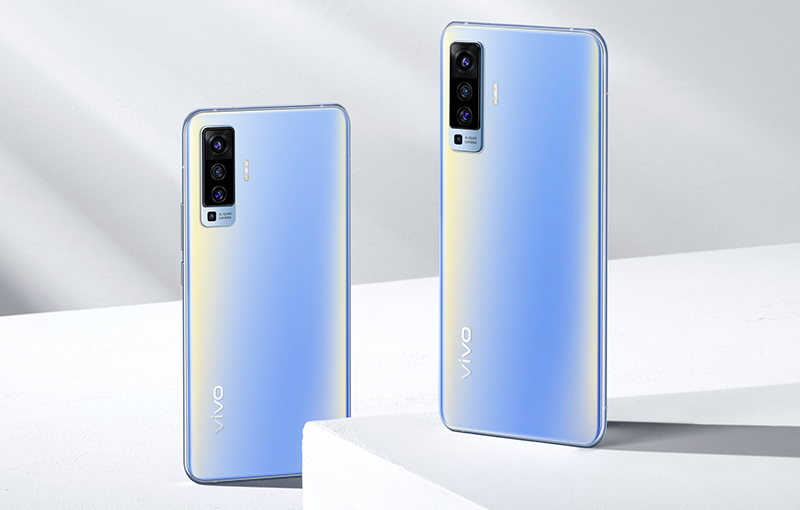 The other device coming to Singapore is the regular, 4G-ready Vivo X50, with a few differences from the Pro variant. This version doesn't have the gimbal system on the Pro variant, on top of a slightly different quad-rear camera configuration (48MP main, 8MP super-wide-angle, 5MP macro, 13MP bokeh with up to 20x digital zoom).

Other differences between the regular and Pro variants are minor, such as its flat display instead of a curved one, and a slightly smaller 4,200mAh battery capacity. At 7.55mm, it's also slightly thicker than the 8.04mm X50 Pro. Everything else, from the processor used, to the display quality and refresh rates, and support for fast-charging remains.

The Vivo X50 will be available at S$799 (8GB RAM + 256GB storage) on 15 August 2020 in two colour options - Frost Blue and Glaze Black. They too will also be available at major telcos (Singtel, StarHub, M1), online platforms (Lazada, Shopee, Qoo10), and other authorised retailers.

We'll update with the direct URLs to the smartphone once we have them.

Join HWZ's Telegram channel here and catch all the latest tech news!
Our articles may contain affiliate links. If you buy through these links, we may earn a small commission.
Previous Story
The creators of The Last Airbender have left Netflix's live-action adaptation
Next Story
The DJI Mavic Air 2 can now do 4K digital zoom and 4K hyperlapse