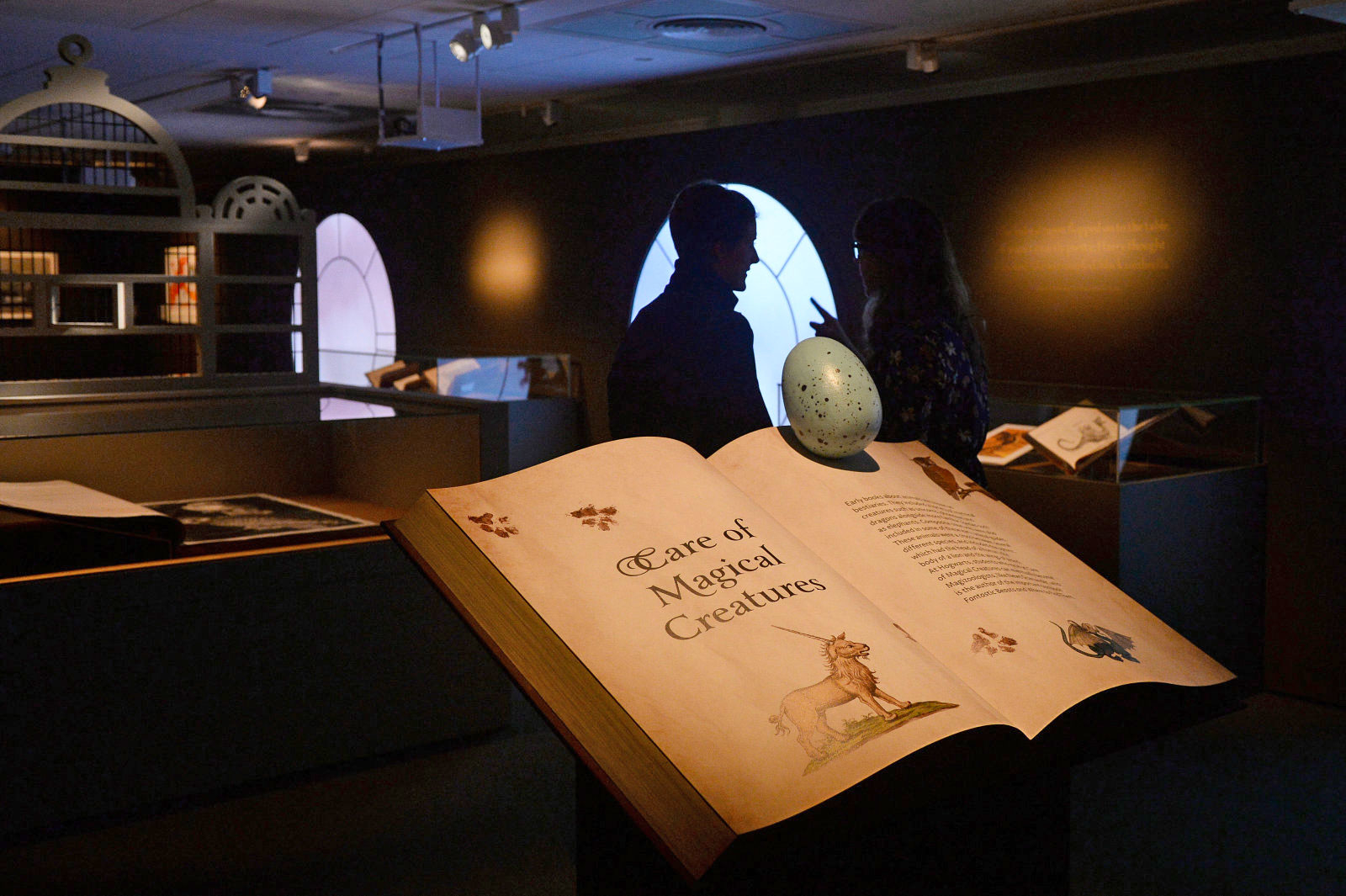 The sold out British Library's Harry Potter: A History of Magic exhibit is now available online to tour for yourself from the comfort of your own home, thanks to Google's Arts & Culture app. The real exhibit in London closes today, and its overwhelming popularity has meant that tickets have been sold out for months, which inspired Google to put it online for all to see.

The app lets you take a 360-degree tour of Hogwarts' Divination room, check out author JK Rowling's original sketch for Hogwarts' layout, read Rowling's inspirations for Herbology class and also looks at magic and how it was treated throughout history.

"We've used medieval manuscripts, precious printed books and Chinese oracle bones to explore magical traditions, from the making of potions, to the harvesting of poisonous plants, and from the study of the night sky to the uses of unicorns," said Julian Harrison, Lead Curator for Harry Potter: A History of Magic.