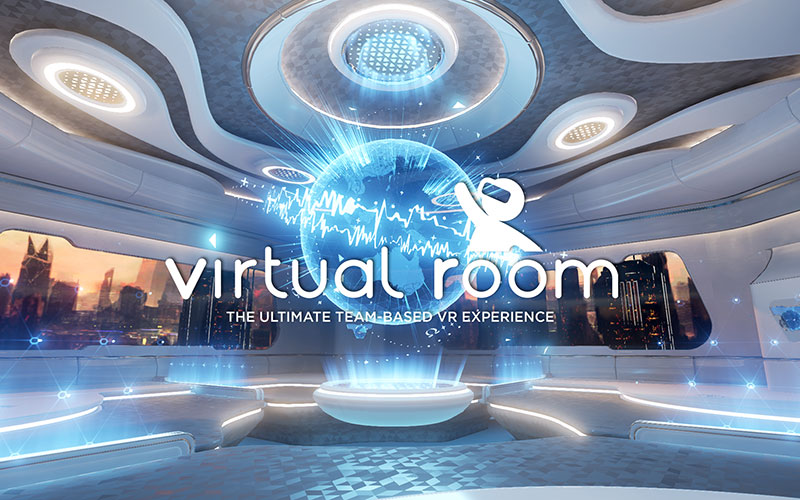 There’s a new virtual reality experience in town for you to try out, and the best part is you can do it with friends.

The Paris-based Virtual Room is now in Singapore, and it offers quite an interesting take on the traditional VR experience. While these experiences tend to see players going at it alone, Virtual Room will let you explore and interact with new worlds in groups of two to four players.

The company first started off making escape rooms, so don’t expect to be shooting down hordes of zombies. Instead, there’s a focus on team work and problem-solving, where players have to work together to complete the level.

With rooms already in Paris, Geneva, and Brussels, Virtual Room is now looking to expand to the Asia-Pacific region with rooms in Singapore and Sydney. 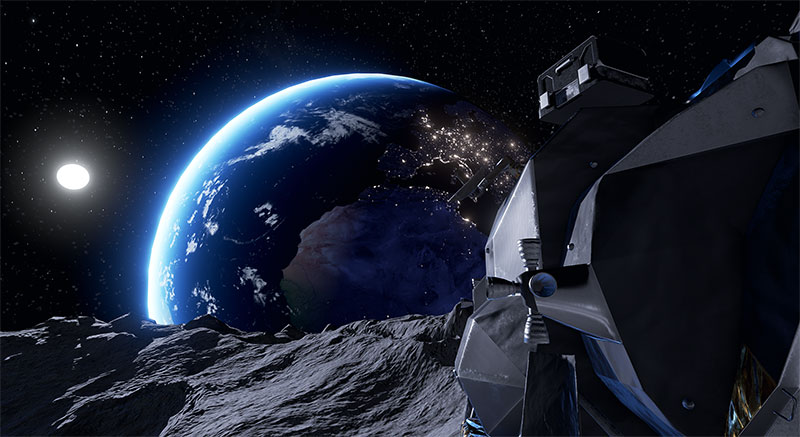 VR headsets like the Oculus Rift and HTC Vive remain relatively inaccessible here, and you’ll wind up paying upward of a thousand dollars for the headset and controllers. You’ll also need a reasonably powerful PC for a good experience, and even if you do own one, chances are your friends don’t.

Virtual Room wants to plug that gap by allowing you to play together with friends using top-notch hardware. Every one of the 22 rooms at the Lucky Chinatown facility is equipped with a HTC Vive, two Knuckles controllers, and a powerful PC. Each player also gets their own 3 by 3m room and communicates with their friends over voice chat.

The hardware is impressive, and the PCs feature an Intel Core i7-7700 processor, 16GB of DDR4 memory, and an NVIDIA GeForce GTX 1080 Ti.

This is important because VR experiences require fluid frame rates to feel at their best, and stuttering hardware could lead to things like motion sickness.

Fortunately, we experienced no such problems when we tried out the game for ourselves, and everything felt smooth and responsive.

There’s just that one mission for now, and it’s not cheap, and it'll cost you S$39 per person from Monday to Thursday, and S$49 per person on Friday to Sunday and public holidays. It’s a decent introduction to VR, but more seasoned gamers may find it a little too easy.

However, Virtual Room says it’s working on a second, more challenging mission, so there should be slightly more variety in the future.

Virtual Room is now open for bookings here. There is also a special launch promotion going on, and if you book online by 31 October 2017 (booking can be made for any date in the future), you can get 20 per cent off using the code OPEN20.

Previous Story
Why is the Samsung Note8’s camera ‘only’ 12MP when the Note 4’s was 16MP?
Next Story
Microsoft has already fixed the KRACK Wi-Fi exploit; Apple's beta OSes also patched
Featured Highlights