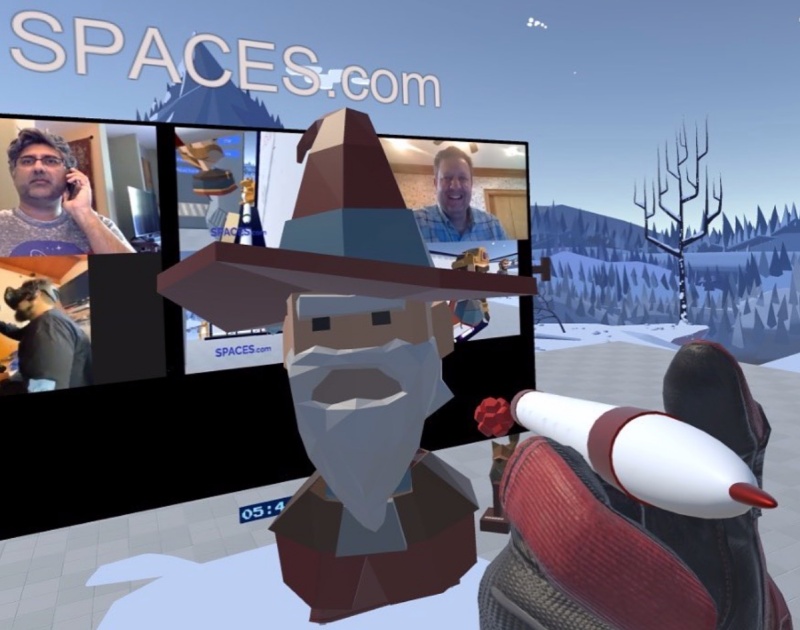 Apple has acquired virtual reality (VR) startup Spaces according to a report by Protocol.

Spaces announced on its website last week that it is "heading in a new direction". The VR startup also thanked users and its partners who participated in its VR video conferencing product and enjoyed the various VR location-based entertainment attractions at theme parks and theatres.

The VR startup was part of DreamWorks Animation until early 2016. It initially focused on developing location-based VR experiences, but shifted to work on a VR add-on to video conferencing services like Zoom. Its website describes the VR add-on as "a bridge between a VR world and Zoom, Skype, Hangouts and more".

Protocol says it remains to be seen whether the Spaces team will work on VR at Apple. The iPhone maker has made other acquisitions in the AR and VR sectors which include Israeli AR and computer vision firm Camerai, NextVR, Akonia Holographics and Vrvana. Apple is rumoured to be working on a pair of AR glasses and AR/VR headset.